Miley Cyrus took to her Instagram handle and shared a video featuring herself. In the self-shot mirror video, the pop star flaunts her toned abs. 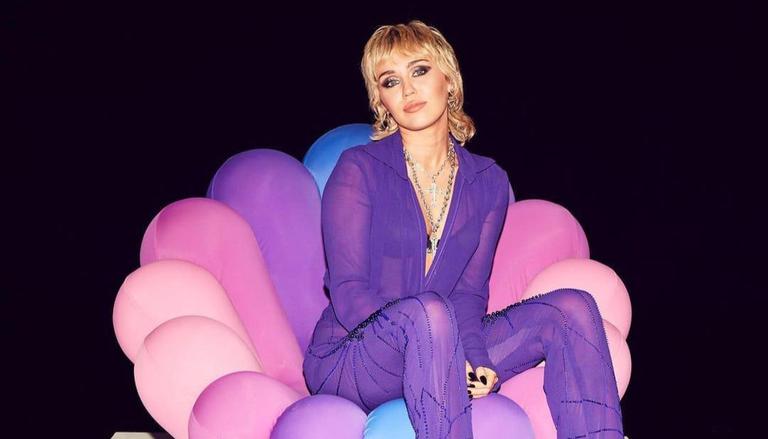 On February 7, 2021, pop star Miley Cyrus took to her official Instagram handle and shared a video featuring herself. In the mirror selfie video, Miley can be seen flaunting her toned abs in a black monokini. The singer shared the video just two days before her performance at the annual championship game of the National Football League- Super Bowl. Take a look at Miley’s latest video raising the temperature through her svelte body.

In the short video clip, Miley can be seen standing in front of a mirror capturing a video of herself while flaunting her toned abs. One can see her wearing a two-piece checkered black bikini and flaunting her various tattoos and pierced belly button. While capturing the video, Miley was listening to rapper Saweetie’s club-ready song Tap In. Miley captioned the video as “THIRST TAP IN” with a string of sports emoticons and a black heart.

As soon as the video was uploaded, Miley’s fans were quick enough to drop positive comments. A fan commented, “YOU’RE A QUEEN” with a red heart and a fire emoticon. Another fan commented, “WE ARE READY” with a fire emoji. A user commented, “YOU'RE SO FLAWLESS DON’T EVER CHANGE I LOVE YOU” with a black heart.  Another one wrote, “This Body Girl” with several heart-eyed face emoticons. 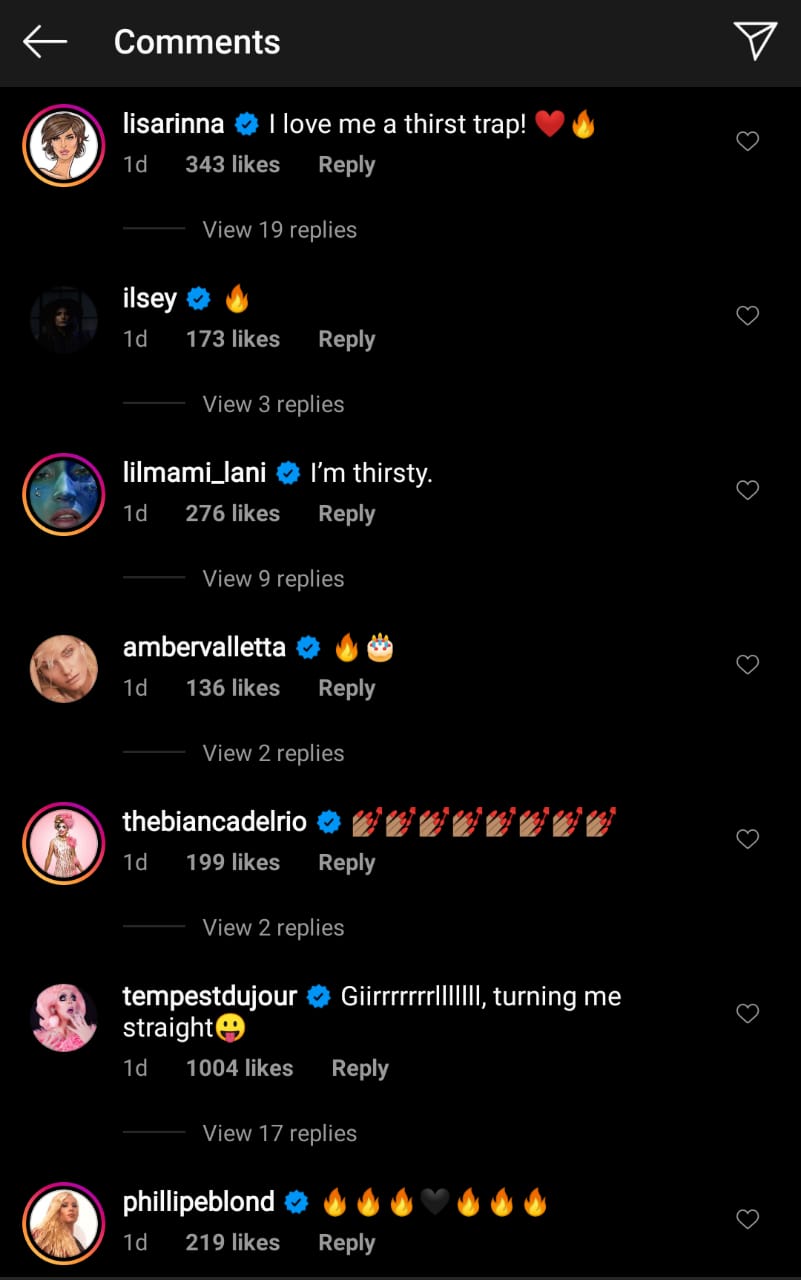 Miley Cyrus is an active Instagram user. She frequently treats her fans with snippets from her personal as well as professional life. On the same day, the pop star shared a series of pictures featuring herself. In the pictures, she can be seen wearing an oversized green jersey and denim shorts. She wore black boots and accessorised herself with silver bracelets and rings. Miley wore subtle makeup and kept her short blonde hair loose. She flaunted her bright smile while posing with a colourful background. As part of the caption, she wrote, “SOUNDCHECK & then GAME ON!” with a string of sports emoticons and red hearts.

Also read: Miley Cyrus Wishes Godmother Dolly Parton On Her Birthday, Dresses Up Like Her