Canadian-American artist Ryan Reynolds talked about the failure of his 2011 movie, 'Green Lantern'. Read further ahead to see what the actor said. 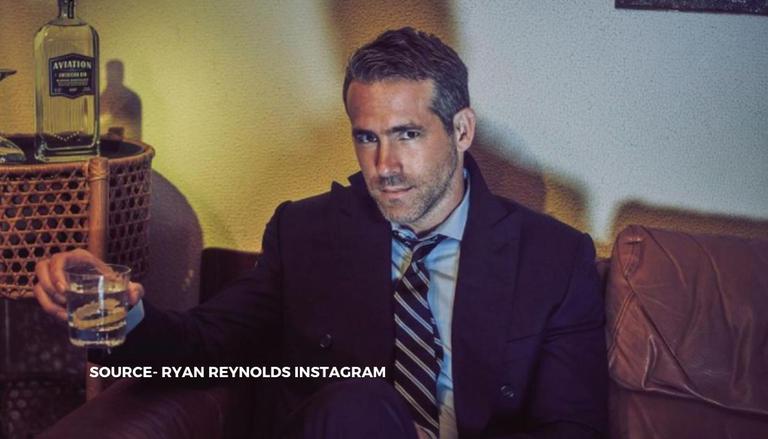 According to an article by The Los Angeles Times, actor Ryan Reynolds spoke about his movie Deadpool and also about his experience during the filming. He even talked about how he worked on Green Lantern while Fox was still trying to figure out Deadpool. The actor stated how Deadpool was dead in the water at that time and how Fox couldn't really pull the trigger. He then added how he decided to work on Green Lantern and thought it was a logical idea.

As Green Lantern couldn’t pull it off, he stated how it was 'fundamentally doomed' from the start because there wasn’t really a functioning script or identity for it. He even added how it was a little frustrating and sad as there were so many resources poured in it and just needed a stronger story that they didn’t have.

On the contrary, he stated how he and the team of his movie Deadpool went in with the script that they’d completed five years ago. Ryan Reynolds also stated how he felt like a luxury that they knew exactly what they wanted to do and how they wanted to do it. He even talked about how it was the biggest trick of having an idea of a very hyper-specific tone that Deadpool had. He added how everyone was on the same page across the board. In the end, he mentioned the pros and cons of working with a limited set of resources for his movie Deadpool and talked about what he felt about Deadpool journey from thereon.

Ryan Reynolds’ videos and movies are loved a lot by his fans who always await more of his brilliant work. Some of Ryan Reynolds’ movies include The Alarmist, Blade: Trinity, Adventureland, Paper Man, Safe House, The Croods, The Captive, Hobbs & Shaw, No Good Deed, Life, Woman in Gold, Th Voices and many others.

Also Read- Remember When Ryan Reynolds' Described How He Was Associated To Deadpool For 10 Years?

Also Read When Ryan Reynolds Opened Up About Being Quarantined With 5 Women; Read More

WE RECOMMEND
When Ryan Reynolds opened up about being quarantined with 5 women; Read more
When Ryan Reynolds obliged 11 year olds by appearnig on their podcast for an interview
Stefan Kapicic and Ryan Reynolds confirm 'Deadpool 3' rumours? See tweet
Ryan Reynolds reveals who is the favorite member of his 'pack' at home; Know here
Ryan Reynolds' 'The Adam Project' child co-star recites 'Deadpool 2' NSFW monologue; WATCH
Listen to the latest songs, only on JioSaavn.com