Where To Watch 'The Wendy Williams' Movie? Read About The Biopic Of The Popular TV Host

Wendy Williams is a household name in the US and is on her way to making a global name for herself with her biopic. Where to watch The Wendy Williams movie? 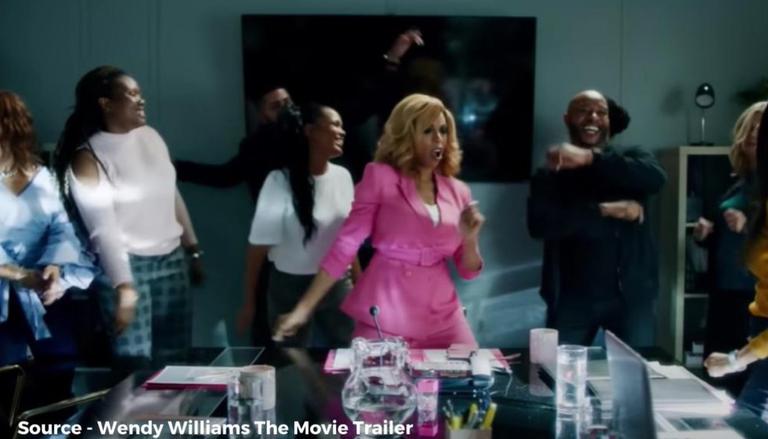 We have another biopic coming our way. This time, it's on the life of the famous talk show host, Wendy Williams. Starring Ciera Payton as Williams, the much-awaited movie premiered on Saturday, January 30, 2021, to set the right mood for the holidays. The movie was followed by another special documentary titled "Wendy Williams: What a Mess!"

Where to watch The Wendy Williams movie?

The movie was officially broadcasted on the renowned Lifetime network. Since it's not available in India, the movie can be accessed online on FuboTV, Philo, Hulu + Live TV, and Sling TV. Hulu hasn't bought rights for the movie hence it cannot be streamed on the platform but is available as a video on demand for Hulu + Live TV subscribers. The movie is rumoured to make its way to Netflix but no confirmation has been given yet.

The movie reveals the highs and lows that Wendy experienced throughout the journey of her success. As summarised on the official website of Lifetime, the movie takes us through her scrappy upstart days in urban radio to the success of her own syndicated talk show. Despite all the naysayers and obstacles Wendy encountered throughout her life, her strength and determination have allowed her to thrive.

The movie will also talk about her relationship with ex-husband Kevin Huntler, whose role will be played by actor Morocco Omari. As you all may already know, Huntler, Wendy's former manager was caught up in an infidelity rumour which was finally revealed to be true when the mistress came out to say that she's pregnant. This led to a very public divorce between the two. As Wendy has always been very abashed about her personal life and how the divorce had impacted her, we can assume that many questions will be answered through the movie.

Fans of the talk show host were delighted to know about the release and quickly made it famous on Twitter. Actress Ciera Peyton earned praises and applause for her authentic portrayal of Wendy, especially making the mark with the recreation of Wendy's infamous moment when she fainted on-air from complications with Graves disease.

Here's a look at the trailer -

Also Read - Where To Watch Silence And Darkness? Know All Details Here

Also Read - Where To Watch 'Palmer'? The Justin Timberlake Starrer Is Making A Roar On Twitter