Where Was 'A Country Wedding' Filmed? Here Is What You Need To Know

Have a look at the different locations in which 'A Country Wedding' was filmed, along with other interesting details about both the locations and the film 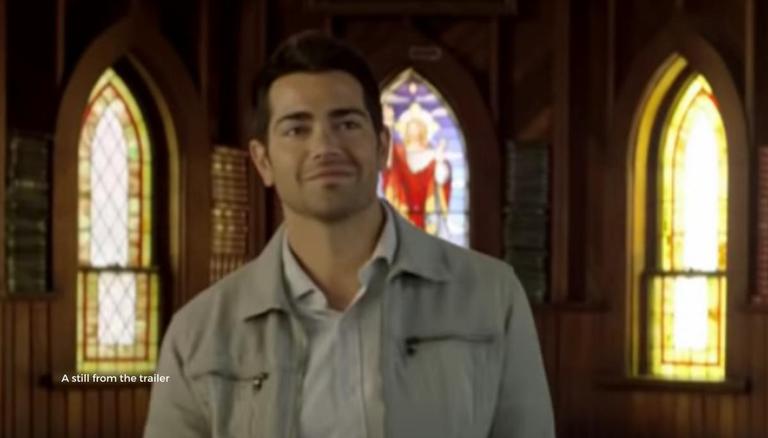 A Country Wedding happens to be one of the most memorable Hallmark romantic films in recent times. The plot of the story revolves around a famous country music singer, who lives a happening and lavish lifestyle and is about to get married to an actor. Before he can get married, he returns to his hometown where he meets another woman, who happens to be her childhood friend. The film ends up in both of them eventually falling in love with each other. The movie has been primarily shot in two different locations – here are more details.

Where was A Country Wedding filmed?

Quite similar to the rest of the Hallmark romance movies, this film also has a number of scenes which have pleasant backgrounds and scenic locations. Vancouver, located in British, Columbia, Canada happens to be A Country Wedding filming location where a big portion of the movie has been shot, according to IMDb. The place has proven to be an important location for shooting several film and television shows. Some of these include Riverdale, Lucifer, The Good Doctor, The Vampire Diaries, Titanic, Pretty Little Liars, Deadpool and many more. 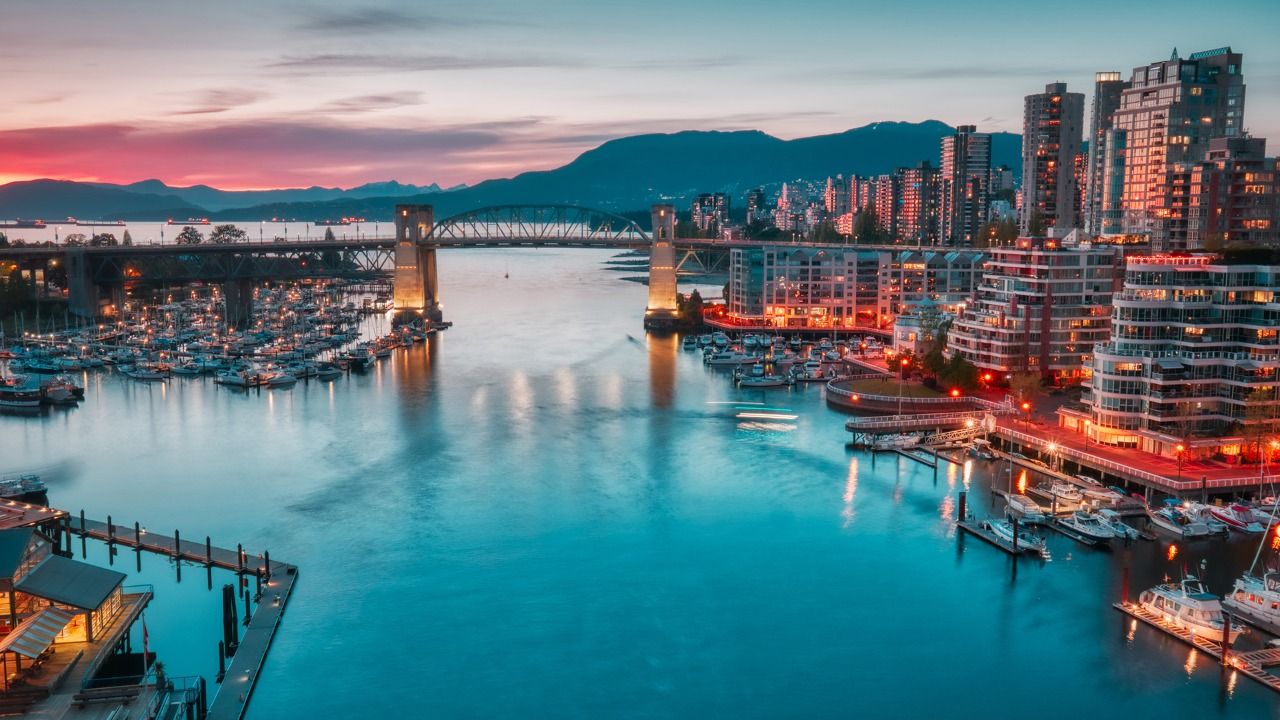 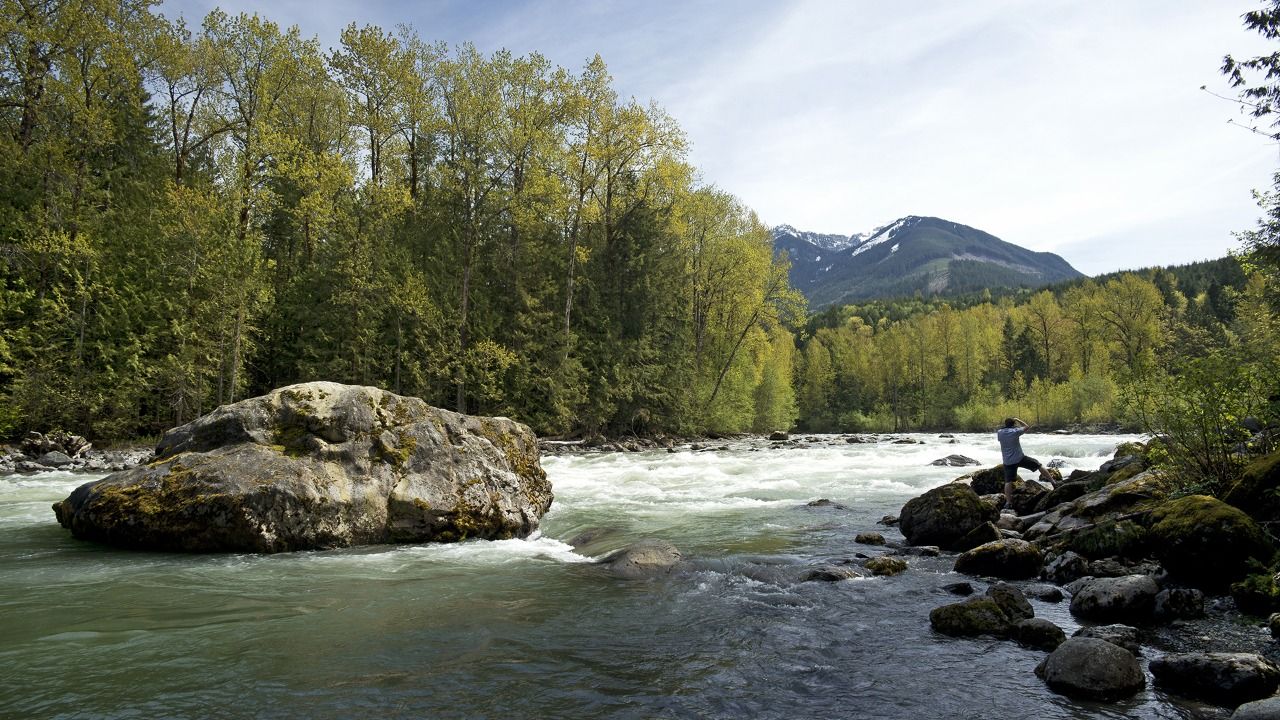 Another A Country Wedding filming location happens to be Chillliwack, which is also located in British Columbia, Canada. The two major differences between the locations of this film is that the former shows a more urban look in the film, while the latter has several locations with natural scenery. Many film projects have been filmed in Chilliwack as well. These include The X-Files, Rocky Mountain Christmas, Clean Fight and many others.

ALSO READ: Quentin Tarantino Speaks On The 'subversion' In The Talk Show Ending Scene Of 'Joker'

One of the most interesting features of A Country Wedding is that it manages to depict the loud and happening urban lifestyle on one end, and the beauty of the countryside on the other; which eventually sets the tone for romance between the leading characters. The cast of A Country Wedding includes Jesse Metcalfe as Bradley Suttons, Autumn Reeser as Sarah Standor, Laura Mennell as Catherine and others as well. The film was written by Nancy Silvers and directed by Anne Wheelers. Released in June 2015, this film rapidly managed to become one of the most popular Hallmark films.

ALSO READ: Where Was 'The Little Things' Filmed? Read About Locations Of Warner Bros' Latest Thriller