Where Was 'Doctor Sleep' Filmed? The Places And Sets Used For Filming The Horror Movie

Where was 'Doctor Sleep' filmed was a question among the fans of the movie. From the sets to the actual locations, read about them in the article below.

A supernatural horror film directed by Mike Flanagan, Doctor Sleep was released on October 21, 2019. Starring Evan McGregor, Rebecca Fergurson, and Cliff Curtis, the movie is based on Stephen King's 1977 novel, The Shining. Several fans have been wondering where was Doctor Sleep filmed?

Doctor Sleep filming locations included places like Covington, Canton, Porterdale, St. Simons, Fayetteville, and Midtown in the USA. The filming of the movie began in September 2018 and ended in four months. Here is a Doctor Sleep shooting location list, as per LatLong.net.

The Overlook Hotel in the movie was a set made in the Blackhall Studios. The iconic hotel that burned down to the ashes in the first movie was now standing in the sequel. A set replicating a burned-down hotel was constructed by the Waner bros. production house. The inside of the hotel such as the stairs, rooms, and hallways are all incredibly detailed and true to Stephen King's novel and the first movie. All the Doctor Sleep filming locations for the Overlook Hotel were filmed in the sound stages of the Blackhall Studios, Atlanta, USA.

Also Read: Kangana Ranaut Talks About Her Harrowing Past In Latest Tweet; Read

Also Read: Kangana Ranaut Opens Up About Love For "Battlefield" Shows Off Injury From Dhaakad Set

A scene from Doctor Sleep where the protagonist meets up with the little girl with supernatural abilities and talks while sitting on a bench was shot in Covington near Mystic Grill. A famous restaurant for being part of popular series such as Vampire Diaries and Legacies. The place in the movie was called Frazier, New Hampshire.

The exquisite opening scenes of the movie overlooking mountains and lake was shot at Saint Mary Lake. The scene where the car can be driving through the roads on the mountain was shot at Glacier National Park in Montana. These shots were used from the first movie, The Shinning, according to IMDb. 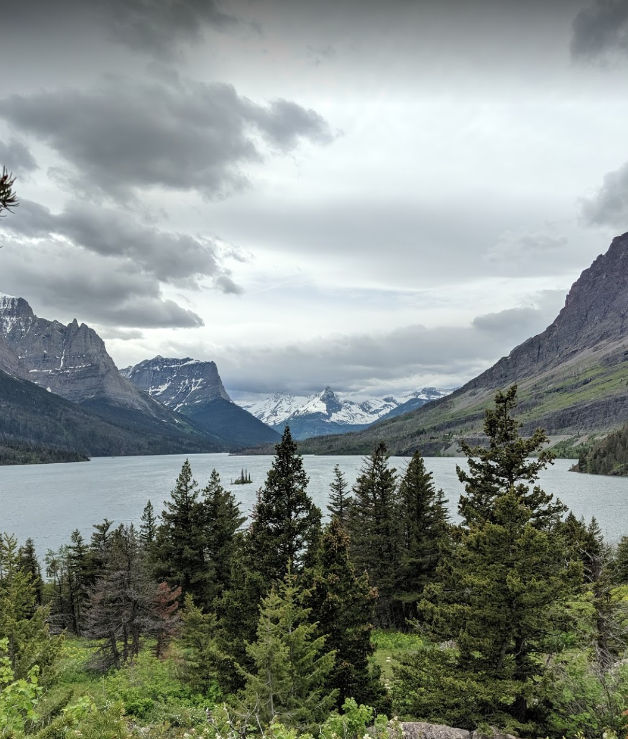 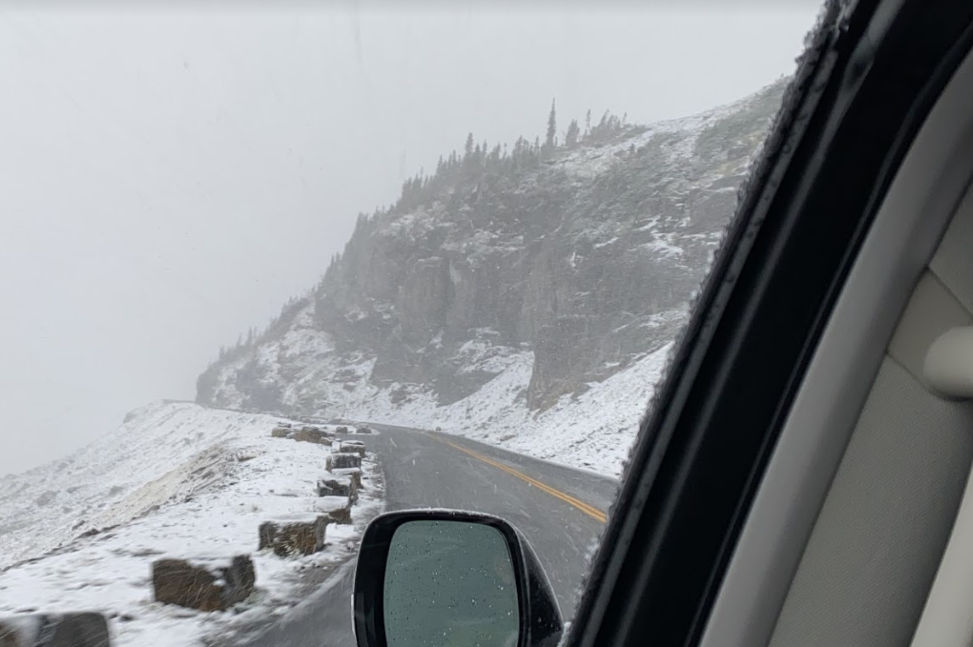