Where Was 'Summer Villa' Filmed? Check Out The Filming Locations

Summer Villa is a 2016 Hallmark film, directed by Pat Kiely starring Hilarie Burton and Victor Webster. Read on to find out where was summer villa filmed?

Hallmark's special summer movie Summer Villa first aired in August 2016 in the Hallmark Channel. The movie is now a part of Hallmark's 2020 'Summer Night' series. According to IMDb the synopsis of the movie is 'A romance novelist with writer’s block and a celebrity chef suffering from a bad review accidentally end up staying at the same French villa for the summer. As they attempt to share the house and mend their personal lives, they find that what they’re really missing is more of a personal matter.' Hallmark’s Summer Villa movie locations are scenic, beautiful and absolutely stunning. Here is a scenic shot from the movie: 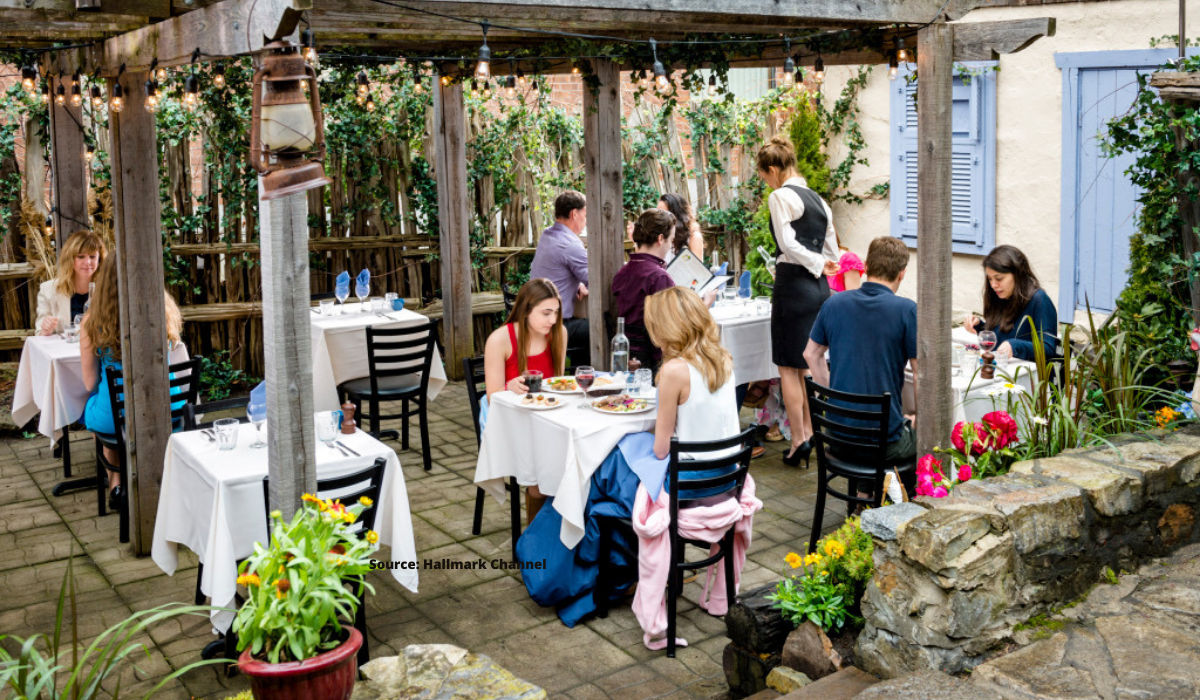 Also Read: 'Campfire Kiss' Filming Location: Know Where The Picturesque Scenes Of The Film Were Shot

The actor also shared that, the cast did not get to explore the city while filming due to the tight shooting schedule. According to the actor, the last day of filming was the most hectic. "I think the last day we worked 19-and-a-half hours. We started at 11 am and it was six the next morning when we wrapped,” the actor stated. Here is a behind the scenes photo:

Saturday on @hallmarkchannel #HilarieBurton , @webstervictor & I in #SummerVilla .No fun at all shooting this one 😉 pic.twitter.com/XAOBsGxLqS

The movie Summer Villa was set in a French Villa. Viewers wondered about where was Summer Villa filmed. A lot of viewers thought that Summer Villa was filmed in the South of France but IMDb says that most of the filming was shot in Canada. Here is some more trivia related to the movie:

Check out the trailer of the film below: