Where Was There Will Be Blood Filmed? Take A Look At Its Different Filming Locations

American periodical drama 'There Will Be Blood' managed to capture many iconic locations in the film; Take a look at some of these filming locations

Where was There Will Be Blood filmed?

Los Angeles was one of the major There Will be Blood filming locations. According to Latlong.Net, majority of There Will Be Blood shoot locations are located in Los Angeles and the areas around it. The film was also shot in the areas of West Hollywood and Santa Clarita. Various types of shots were used in this location to cover some of the intense scenes in the movie. Los Angeles is considered as the hub and epicenter of Hollywood with various scenic locations that can be used for the shoot. It comes as no surprise that majority of There Will Be Blood filming locations are situated here. 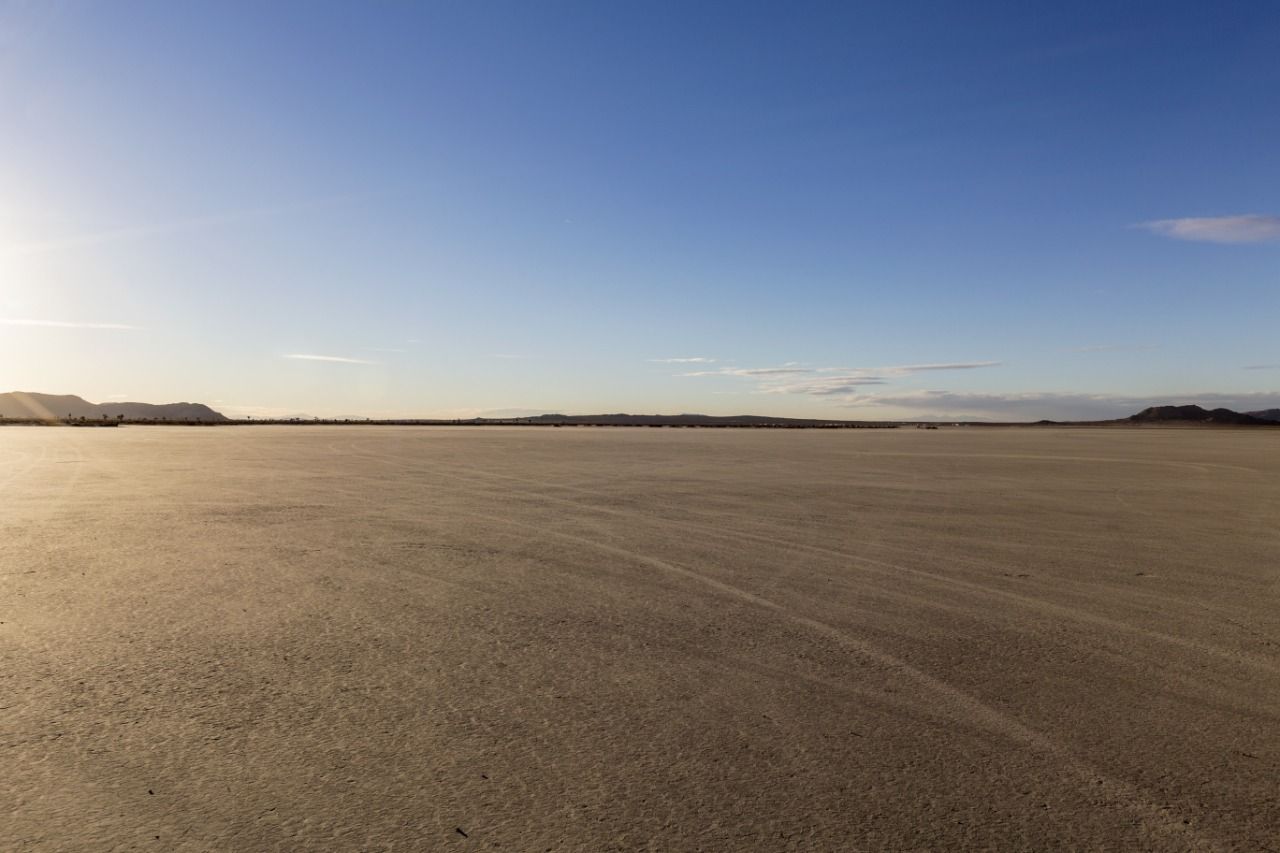 Although technically located near Victorville and not particularly a part of Los Angeles, the El Mirage Dry lake is another scenic location visible in the There Will Be Blood series. Its iconic view has the ability to capture a rather sombre mood on camera. Greystone Park and Mansion is another location where a lot of interior scenes of the film were shot. The surrounding greenery helps to capture an authentic look which matches well with the periodical drama that this movie portrays. According to MovieMaps, several other films were shot at Greystone Park and Mansion as well; namely, The Holiday, Columbo, The Prestige, Ghostbusters 2 and many more movies. Lompoc, Thornewood Castle and Marfa are some of the other locations where this movie was filmed.

ALSO READ: Jason Momoa Reveals He And His Family Were 'starving' After His 'GOT' Stint Ended 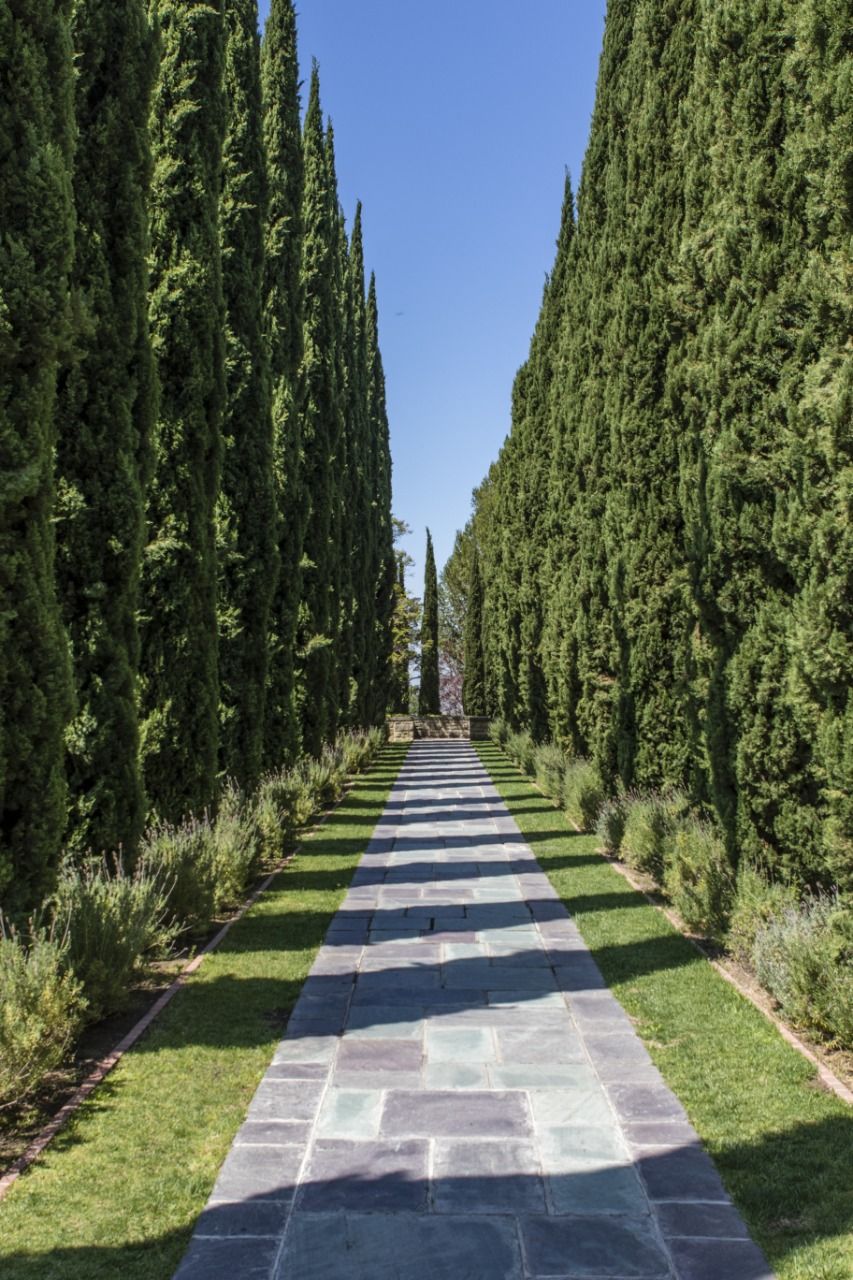 Looking at the There Will Be Blood review, Daniel Day-Lewis portrays his character, coincidentally also named Daniel, to be an intense man whose ambitious attitude takes him to a negative direction. This role earned Daniel Day-Lewis many awards, including an Oscar. This movie is regarded as one of the highest-rated films of all time. It unanimously earned positive feedback both from the audiences and the critics.