Who Is Lori Harvey? Get To Know The Ins And Outs Of The Star Child Here

Who is Lori Harvey? What is her claim to fame? Read on to know about her dating life and all the nitty-gritty details of her life in the article below. 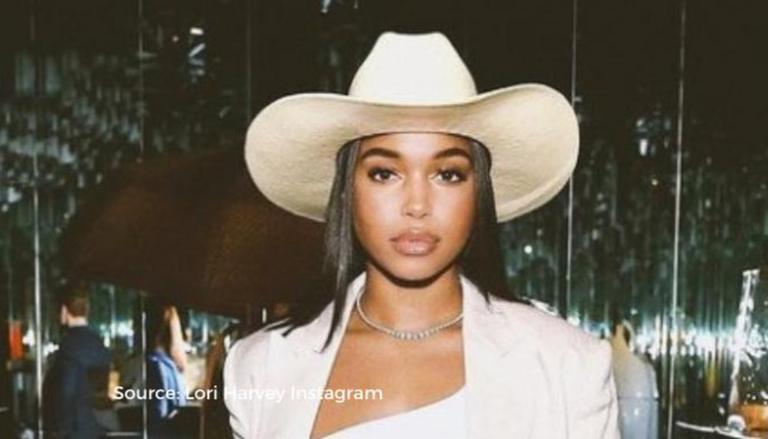 Lori Harvey has been in the public eye ever since she had made her relationship with Michael B Jordan public, but now she is trending once again because of her latest Instagram post. In the picture she posted, Lori can be seen flaunting an engagement ring whilst standing next to the Black Panther star. The two received an outpouring of congratulatory messages and with that came a little more scrutiny into the girl Jordan had chosen to be his partner for life.

Also read: Lori Harvey: Here's All You Need To Know About The Dating Life Of The Model

Who is Lori Harvey?

Lori Harvey is an American model and former Equestrian. She is also a famous internet personality who is the step-daughter of comedian Steve Harvey. She has gained much of her fame via Instagram where she enjoys over 3 million followers. Lori started modelling four years back in 2017. Steve Harvey had once said in one of his shows that Lori had chosen to go to Florida State College on a sports scholarship after getting calls from colleges all around the country.

How old is Lori Harvey?

Lori Harvey was born on January 13, 1997, which makes her 24 years old. She was born to Donnell Woods and Marjorie Harvey who later split. She was born in Memphis, Tennessee in America and has two biological brothers. She is a Capricorn and follows Christianity.

Also read: Who Is Michael B Jordan's Girlfriend: Read To Know All About Lori Harvey

Who is Lori Harvey’s dad?

Lori Harvey’s biological father is Donnell Woods who parted ways from her family after his split from wife Marjorie Harvey. Marjorie Harvey met Steve Harvey after her split from her former husband and the two formed a close bond and later made their relationship official by getting married. By virtue of marriage, Steve Harvey is her step-father and he later officially adopted her because of which she carries his name.

Steve Harvey is a famous television personality who is known for being a comedian and a presenter. He has also been the host of quite a few famous shows. Harvey is also a famous producer and actor. A lot of Lori Harvey’s fame has been attributed to Steve Harvey.

What does Lori Harvey do?

Lori Harvey always aspired to be an Equestrian growing up. She fulfilled her dream by becoming an Olympic medal-winning Equestrian and won other championships and trophies as well. An accident in 2015 hurt her to the point that her career as an Equestrian came to a tragic end. After that point, she focused on her career as a model and Instagram influencer.

Also read: Michael B Jordan Called 'Nugget' By Gf Lori Harvey As She Shares Sweet Wish For Him

Meanwhile, Lori Harvey is currently dating Black Panther star Michael B Jordan. The rumours about the two dating started in August 2020 when they were seen getting on a plane together. They confirmed their relationship by going Instagram official earlier this year. They shared some cosy pictures from a trip and called each other nicknames in their captions.