Who Is Robie Uniacke? Fans Speculate Rosamund Pike's Bf After Watching 'I Care A Lot'

Fans have been talking about the Rosamund Pike starrer 'I Care A Lot' on Twitter. Read on to find out who is Robie Uniacke, Pike's real-life boyfriend. 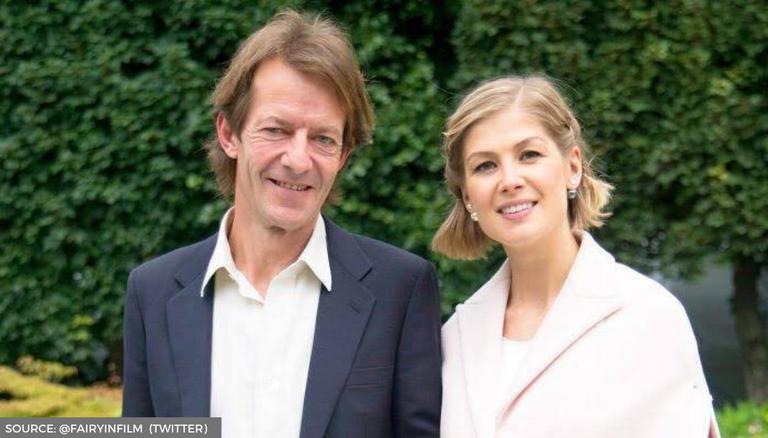 Netflix recently released the Rosamund Pike starrer film I Care a Lot. Ever since the film was released on February 19, fans on Twitter have been singing praises of the lead cast which included Game of Thrones actor Peter Dinklage, Eiza Gonzalez and Dianne West aside from Pike herself. The film portrays Pike as a gay person who is in a relationship with another woman. Hence, this has naturally gotten her fans interested in her personal life. Read on to learn more about Robie Uniacke, Pike’s real-life partner.

this is rosamund pike’s husband ...??? FREE MY BESTIE pic.twitter.com/F7kdKSHoSi

rosamund pike proving it once again that no one plays a master manipulator much like her #ICareALot pic.twitter.com/X41fK2L9Tw

since everyone is talking about i care a lot i think i should bring up these pictures of rosamund pike again pic.twitter.com/AExdogShlb

Read | Daft Punk's Net Worth: French Band Splits After 28 Years, Here Is How Much They Are Worth

Who is Rosamund Pike's boyfriend?

The 42-year-old British actor Rosamund Pike found love for the first time when she was filming Pride and Prejudice. According to a report in Nicki Swift, Pike reportedly fell in love and became engaged to her director Joe Wright. However, before the couple could get hitched, Wright ended up calling off the big day. Since her first failed attempt at love, Pike managed to find love again and this time in mathematician and businessman Robie Uniacke.

Who is Robie Uniacke?

Robie Uniacke's age remains a bit of a mystery among Pike’s fans but the report in Nicki Swift states that Uniacke is somewhere around 60 years old, which makes him 18 years senior to Pike herself. The couple first met at a party in 2009. Three years after dating the mathematician, Pike and Uniacke welcomed their first child, a son named Solo Uniacke.

Robie Uniacke has four other children which he shares with ex Emma Howard. As Pike’s success in films grew, the couple only got closer as they welcomed their second child in 2014. It was another son and the pair named him Atom Uniacke. In a 2012 interview with Vogue, Pike was asked about marriage, and she stated that she was content with how things were between Robie and herself. Rosamund is a mother to two sons now and it appears that she does not seem to have any plans of marrying anytime soon. 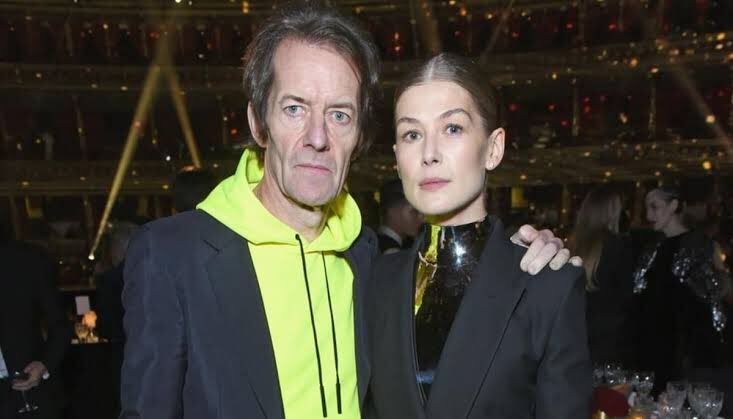 Read | Will Daft Punk perform along with The Weeknd during Super Bowl 2021 half-time show?

According to another report in the Celebrity net worth portal, Uniacke is worth $1 million. Most of his wealth comes from his various business ventures. He is also a well know British mathematical researcher and is fluent in Mandarin.

Disclaimer: The above Robie Uniacke net worth information is sourced from various websites and media reports. The website does not guarantee a 100% accuracy of the same.