Zack Snyder and HBO Max have released an updated 'Justice League' trailer which contains a few fresh footage from the project. Check it out and know more. 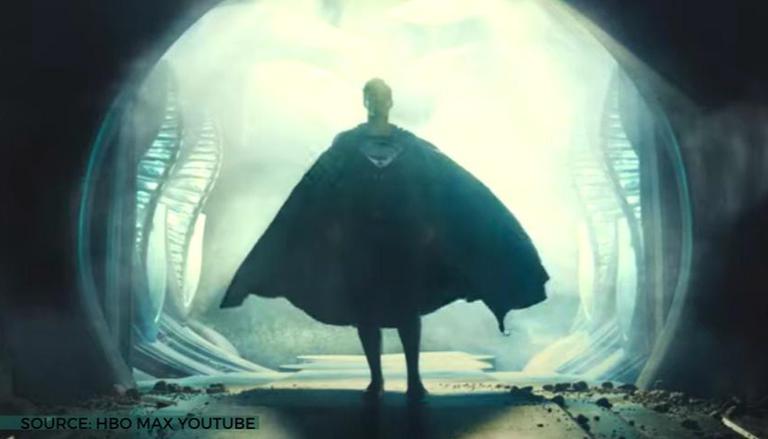 Zack Snyder’s Justice League trailer was first dropped at the DC FanDome event but a couple of weeks ago it was taken down due to music rights issue. Now the makers have released a new trailer of the project. It contains a few scenes giving more details about the Snyder cut.

Justice League was released in theatres on this day in 2017. Celebrating three year anniversary of the movie, Zack Snyder dropped a new trailer of his cut of Justice League. It was a black and white version containing most footage just like the previous one. However, there are a few extra sequences too. HBO Max released a colourful version of the same.

The teaser still has Hallelujah track by Leonard Cohen. The new scenes include Superman hologram sequence with Gal Gadot as Diana Prince and Jason Momoa as Arthur Curry, it previously had only Ben Affleck as Bruce Wayne. More Ray Fisher scenes as Cyborg are there along with a few new angles at Darkseid. A new look of Steppenwolf is also seen which has grabbed much attention. He has more spikey armour and deadly behaviour. The title of the project is still not cleared as the YouTube version has different names. It shows Zack Snyder’s Justice League as Thumbnail, but the title name is given as Justice League: Director’s Cut, while in the end it is seen as Justice League #TheSnyderCut. The makers are sticking with its premiere in 2021. A specific date is yet to be announced.

Also Read | Zack Snyder's 'Justice League' To Be A Four-hour-long Miniseries; Details Inside

Also Read | Superman Can Be Seen In A Black Suit In This Clip From Zack Snyder's Justice League; Watch

It was revealed that Zack Snyder will reshoot some scenes with Justice League cast in October, which did happen. Now in an interview with Beyond The Trailer, the filmmaker disclosed that they were no reshoots but additional footage was shot. He said that it will probably be about four or five minutes of additional photography for the entire movie. Snyder stated that in the four hours that is JL, the extra scenes which they recently shot are around four minutes.

Zack Snyder’s Justice League will feature several elements that were missing from its theatrical version. One of them was revealed to be Martin Manhunter which is speculated to make its DC Extended Universe (DCEU) debut. It will be available in four parts, one hour each, making it a miniseries. Fans are eagerly waiting to see the much-anticipated project.