'Love Purifies Us': A R Rahman On Nagaland Sunshine Orchestra's Special Video For Him

On October 3, music maestro A R Rahman shared a video, in which a group of kids from Nagaland Sunshine Orchestra gave a special performance for him. Watch. 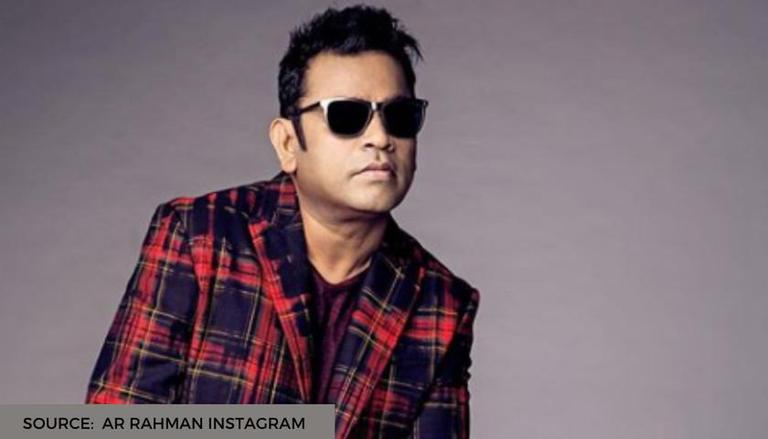 On October 3, music maestro A R Rahman took to his social media handle and shared a video, which featured a group of kids playing the violin. The violin performance was dedicated to A R Rahman. Giving details of the same, the maestro wrote a small caption, which read, "#nagalandsunshineorchestra wishing me ...in times of chaos and adversity ...love purifies us," along with a rose emoticon. Scroll down to watch Nagaland sunshine orchestra's special violin performance for A R Rahman.

#nagalandsunshineorchestra wishing me ...in times of chaos and adversity ...love purifies us🌹

READ | I Feel Like My Work Is Mostly Derived From The Infinite: AR Rahman

Interestingly, A R Rahman's video-post managed to garner more than 149k views from his 4.5M followers; and is still counting. Rapper-producer Hemant Dhyani aka MC Heam, playback singer Benny Dayal and Ehan Bhatt, among many others, showered love in the comments section. MC Heam wrote, "wow sir" while Benny and Ehan left a few heart-emoticons.

On the other side, many of A R Rahman's fans flooded the comments box with red-heart emoticons. A wrote, "Its very rare celebs appreciating N.E people ... sir ur such a humble person thank you keep shining" while another asserted, "Awww Bcoz the love towards you is infinite Thalaivaaa". Another Instagram user's comment read, "This warmed my heart AR. @arrahman love is the purest emotion above all identities". 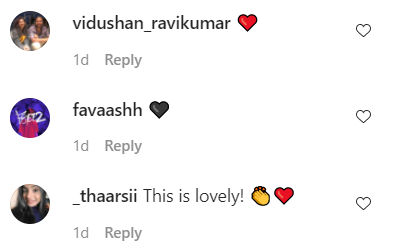 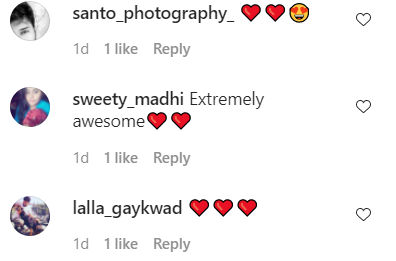 The 53-year-old singer is an active social media user as he keeps posting updates about his projects with his followers. In his previous post, Rahman was seen posing for a candid picture with singer Shaan and late legendary vocalist SP Balasubrahmanayam, among many others.

Instagramming his post, he wrote a one-word caption, which read, "Memories". Meanwhile, he extended wishes for his niece Bhavani Sre, who marked her acting debut with Vijay Sethupathi's film Ka Pae Ranasingham.

Dear @bhavanisre wishing you the very best for this and more!

On the professional front, A R Rahman recently presented a musical-drama film, titled Atkan Chatkan. The plot of the film revolves around a bunch of kids who use unconventional musical instruments to create a destiny for themselves. The film, directed by Shiv Hare, stars actors like Lydian Nadhaswaram and Amitriyaan in the lead roles.