Have a look at the timeline of Taylor Swift and Kendall Jenner from friends to frenemies. Know what went sour in their friendship here- 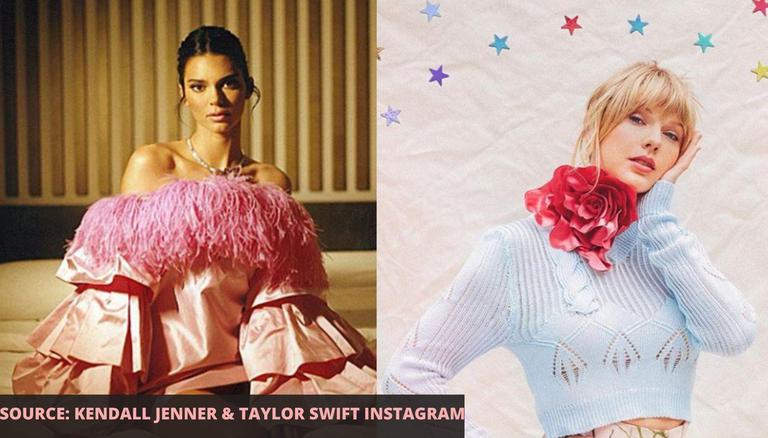 Kendall Jenner is an American model and media personality who enjoys a global fan-base. She and popular American singer Taylor Swift were reportedly very good friends a few years back. However, soon their friendship turned sour and since 2016, their's has been the biggest celebrity feud covered by reports. Let's check out the time-line of this feud-

From Friends to Frenemies to Enemies, let’s have a look at their relationship history:

According to reports, Kendal Jenner was a big fan of Taylor Swift like most of us in the year 2010. Not only this, but Kendall Jenner also decided to make a music video on a tune of Taylor’s music, Better Than Revenge.

Then started the disputes

In the year 2013, just after a year of Taylor Swift’s relationship with Harry Styles, there were reports and rumours of Kendall Jenner dating the 1D singer. This was proved after the couple were marked on a romantic ski trip. After years of a rumoured and speculated enmity between Taylor Swift and Kendall Jenner, as both the ladies had fallen for Harry Styles, it appeared by Christmas 2014 all was well and good between the two. According to reports, the ladies celebrated the holidays with Gigi Hadid and were spotted at the same Victoria's Secret Fashion Week.

Taylor has no bad blood for Kendall Jenner

During Taylor Swift's 1989 world tour in 2015, the singer had a habit of bringing and taking her friends and so-called girls squad up on stage. In an act, which is basically the celebrity equivalent of swaying a white flag, Taylor Swift also invited Kendall Jenner along with all her other model girlfriends to walk the runway at her London show.

Again No squad for Kendall?

As time passed, it became crystal clear that Kendall Jenner was more of a seasonal squad member in the Taylor Swift girl gang, in which Gigi Hadid also included, and Kendall was not seen often. In simple words, she probably was not anymore in the group chat.

In 2016, when Kendall Jenner was asked the name she has for her friendship group in a media interview, she got a little shady and replied that they all call themselves the "Super Natural Friend Group" because we all have such cool individual lives. As per reports, the natural and independent lives, such comments by Kendall Jenner shows and is widely believed that Taylor Swift’s friendship is forced and PR driven.