Singer Armaan Malik recently took to his Instagram handle and posted a stunning set of pictures of himself and delighted his fans. Have a look. 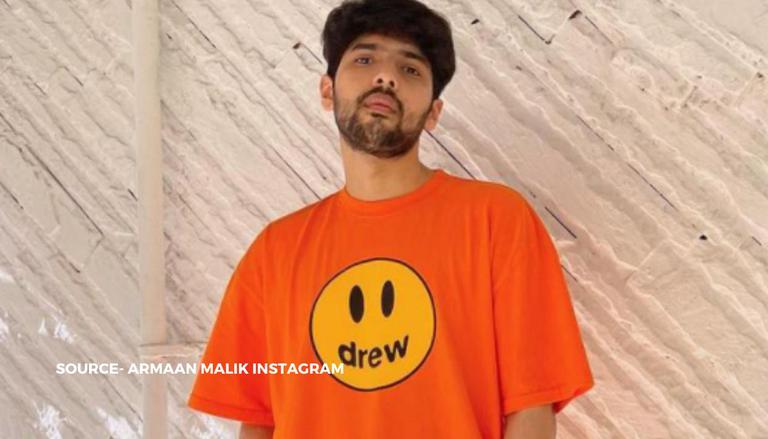 Armaan Malik is one of the most celebrated artists in the Indian music industry who has managed to create a great bond with the audience thank to his amazing singing skill. He has a huge fan following for his spectacular works in multiple languages such as Hindi, Kannada, Telugu, Tamil, etc., and has amassed a huge fan following on social media as well. He recently posted his photos on social media and within a matter of time, all his fans went crazy over his stunning look. Let’s take a look at Armaan Malik’s Instagram account and see what the actor posted.

Armaan Malik recently took to his Instagram handle and shared these sizzling pictures of himself in which he can be seen in a pair of aqua blue coloured pants, a blazer and a cool white t-shirt with black stripes all over it. He can also be seen wearing a snazzy pendant that goes perfectly with his cool attire. In the caption, he stated how he was feeling hot and asked Alexa to play ‘feeling hot hot’.

The sun-kissed photo of Armaan Malik melted the hearts of his fans and left them drooling over his hotness. Many of his fans took to Instagram to express their love for the singer and how he was killing it in his latest clicks. Some of the fans also stated how cute he looked in his latest photos and gave their hearts away to his smart jacket and mentioned how much they loved it. A few even dropped a comment asking whether Armaan malik would gift one of his jackets to them. Let’s have a look at some of the fans’ reactions on Armaan Malik’s Instagram post and see how they loved his look. 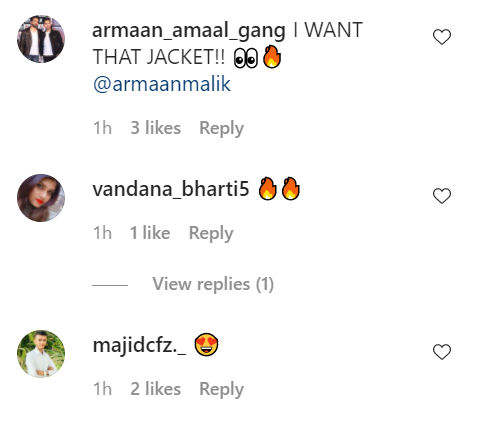 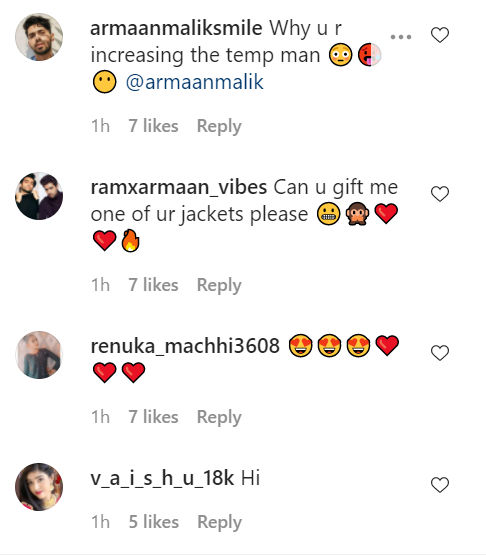 Also Read Ileana D'Cruz Is A Travel Freak And These Posts On Instagram Prove It; Check Out

Armaan Malik on the career front

Armaan Malik’s career began with his appearance in a popular singing reality show as a child artist and from thereon he began his rigorous training in classical music for a couple of years and entered the Indian entertainment industry by singing for some of the most popular movies in Bollywood. He is now is one of the most successful singers in the Hindi film industry. Some of his most popukar songs are namely Tumhe Apna Banane Ka, Main Hoon Hero Tera, Bol Do Na Zara, Chale Aana, Pehla Pyaar, Main Rahoon Ya Na Rahoon, among others.

WE RECOMMEND
Armaan Malik tops Billboard's Triller Global chart, says 'I'm absolutely over the moon'
Armaan Malik shares poster of 'Veham', expectant fans want to see his 'cameo' in the video
Armaan Malik's birthday: From being child artist to judge, check out 10 facts about singer
Armaan Malik corrects netizen's English as a response to his sarcastic jibe
'Not the same anymore': Armaan Malik on singing Sushant's songs after his demise