The Jonas Brothers got 3 awards at the BBMas 2020, for their song 'Sucker'. Nick Jonas is thrilled as he thanked fans. Take a look at the post.

The Jonas Brothers have a reason to celebrate, as the band has scored for themselves 3 Billboard Music Awards. Nick Jonas took to Instagram as he celebrated their victory and shared it with their fans. Take a look at the post.

WHAT?!?! 3 Awards?! This is insane! Thank you so much @bbmas I’m speechless. Love you all.

Nick Jonas took to his Instagram to share the news about the Jonas Brothers winning three Billboard Awards. The Band of brothers has secured to their name, The Top Duo/Group Song Award, The Top Radio Song Awards as well as the Top Radio Songs Artist awards. Nick expressed his surprise and happiness with the caption – “WHAT?!?! 3 Awards?! This is insane! Thank you so much @bbmas I’m speechless. Love you all.”

Also Read: Nick Jonas Loves To Embrace His 'Desi' Side Like His 'Desi Girl'; Here's Proof

The comments are filled with love for the band and the brothers. Some of the fans said that they deserved it while the others dropped some emojis. Have a look at the comments here: 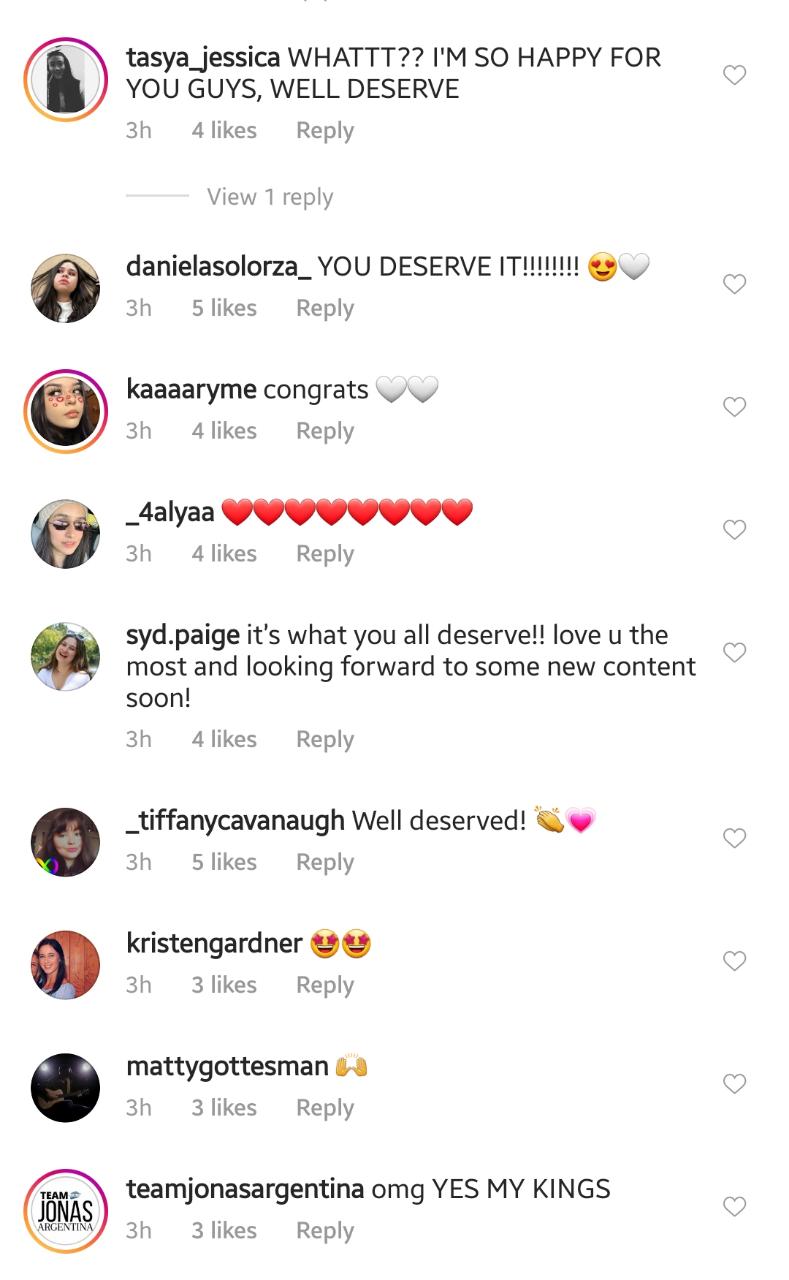 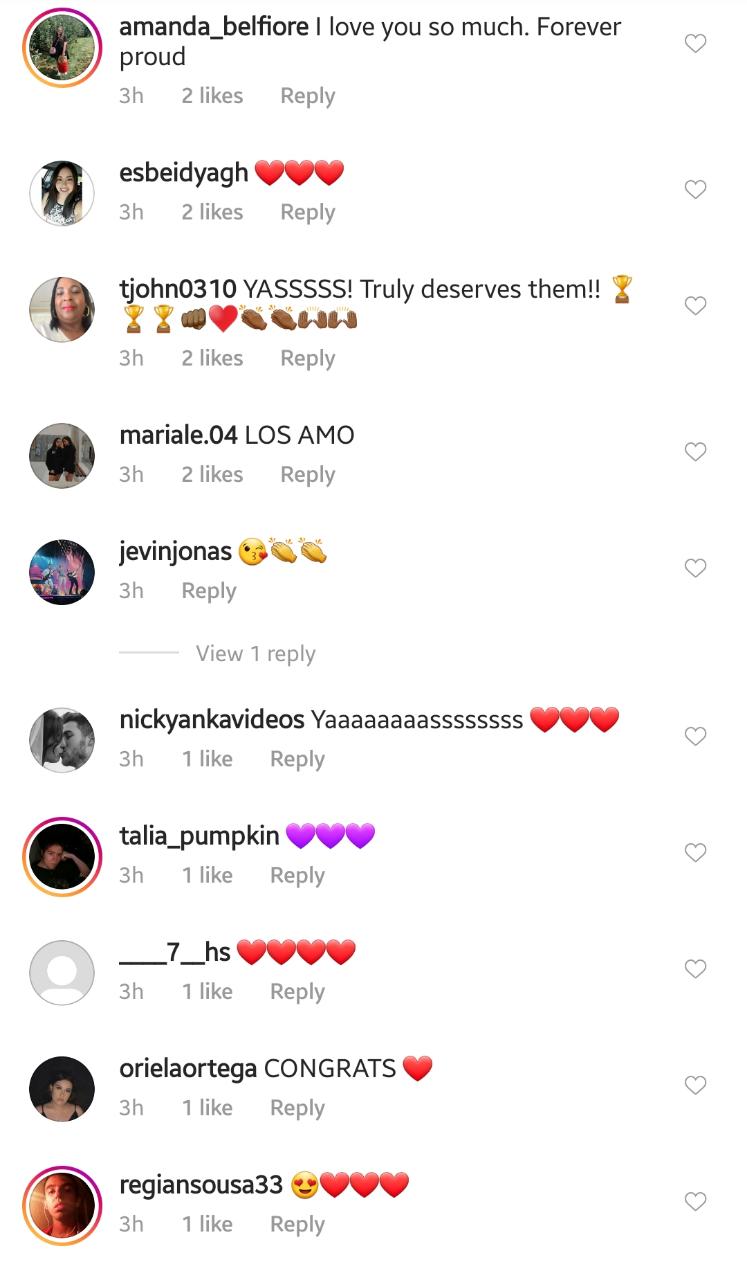 Joe Jonas uploaded a video reaction on his Instagram story where he expressed how he is thrilled about the win and thanked the fans, he said – “Three Billboard Music Awards! Wow, thank you so much everybody. Whoooo!”. Kevin uploaded the same photo as Nick Jonas and wrote the caption – “Three awards tonight what a year!! Thank you so much everyone. Can’t wait to do it all again!!” The band on their Twitter handle followed the “How It Started and How It Is Going” trend as they shared their BBMA’s journey.

Three awards tonight what a year!! Thank you so much everyone. Can’t wait to do it all again!!

Our #BBMAs journey as a band...

How it started: How it’s going: pic.twitter.com/GA0SiaWnrs

More about 'Sucker', the song that got awarded

Sucker was released on March 1, 2019, through the music label Republic Records. The song was Jonas Brother’s first single after six years. It was written by the band along with Louis Bell, and their producers Ryan Tedder and Frank Dunes. The Brothers made an appearance for 3 episodes on The Late Late Show with James Corden from March 4th to March 7th, in 2019 to promote the song with the audiences. It went on to become the number one track in Australia, Canada, Latvia, Mexico, New Zealand, Singapore, Slovakia, and the United States.

Also Read: Did You Know Nick Jonas Was First Discovered Singing At A Local Barber's Shop?