Bhula Dunga featuring Sidharth Shukla and Shehnaaz Gill was released today. Fans of SidNaaz are going gaga over their chemistry. See fans reactions to the song.

Check out the song Bhula Dunga 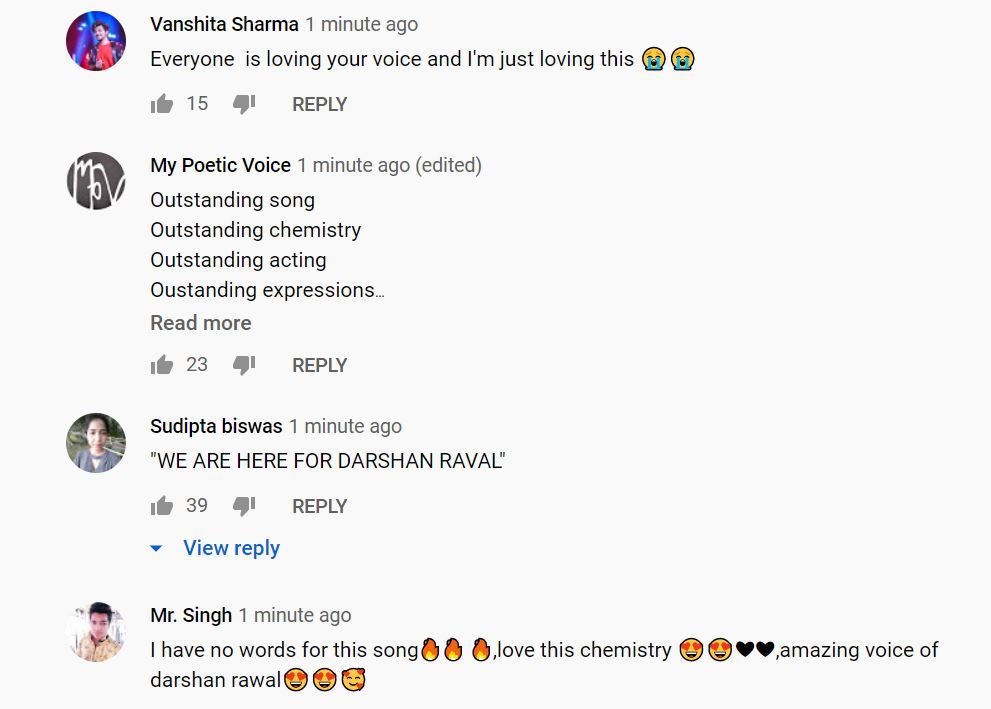 ALSO READ: Sidharth Shukla Thanks Fans Who Are Quarantining, Asks Them To Continue To Fight COVID-19

Ohh god its crazy and insane .. I loved the song .. Uff what to say about video its freaking beautiful. Their natural chemistry speaks love love and infinite love . #ChartbusterBhulaDunga #SidNaaz #BhulaDungaFtSidNaaz

#BhulaDunga is so lit 🔥A wonderfully made & beautifully sung love ballad. It touches the right chords. The chemistry b/w #SidNaaz is palpable & so ❤️ warming that v know its real. Get together & make it a BLOCKBUSTER u guys. #SidsBhulaDungaLaunch #BhulaDungaFtSidNaaz #SidHearts 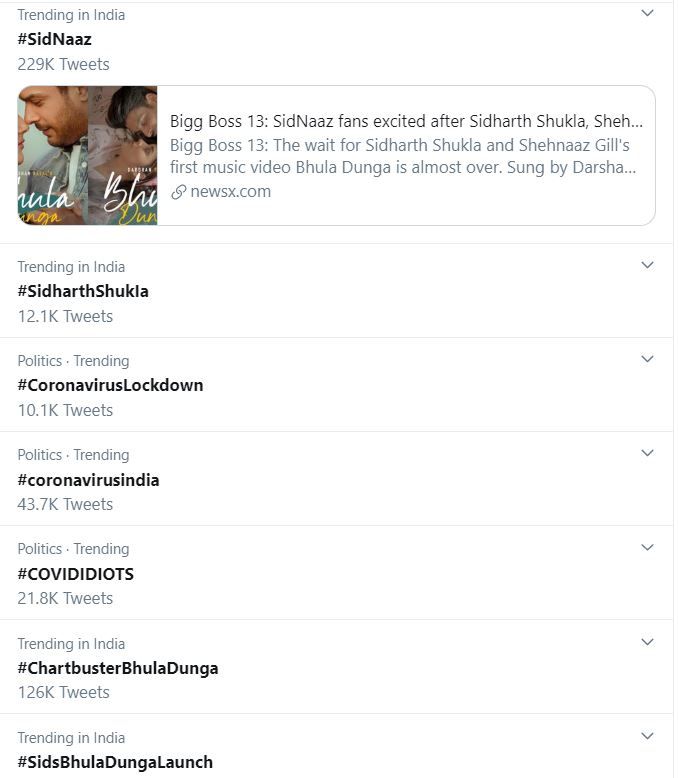