Britney Spears posted a video of her dancing to her ex-boyfriend Justin Timberlake's song Filthy and call him a genius. Check out the video.

While posting the first video on her Instagram account, Britney Spears mentioned that the video is a version of the ‘cool things’ that everyone is doing on social media these days. She wrote, ‘This is my version of Snapchat or TikTok or whatever the cool thing you're supposed to do these days!!!!!’ She further added, ‘As you can see I’m not really dancing folks …… I’m just very bored.’ [sic] What surprised the audiences was that she referred to her 2002 breakup with the singer in the post as well. She even called her split with Justin Timberlake ‘world’s biggest breakup’ on her Instagram. She wrote, ‘PS I know we had one of the world's biggest breakups 20 years ago …… but hey the man is a genius!!!! Great song JT!!!! Pssss if you KNOW WHAT'S GOOD!!!!!!’ [sic] 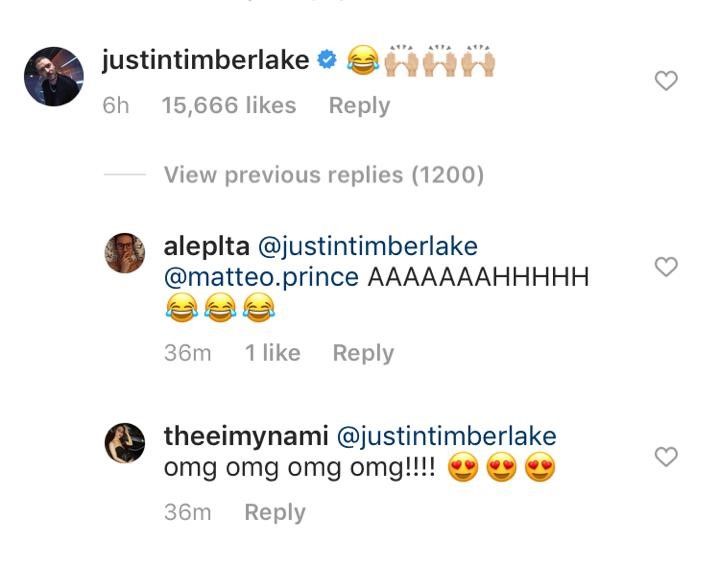 After Britney Spears’ post, all eyes were on Justin Timberlake to see how and if he reacts to the post. Justin Timberlake surprised the audiences when he commented on the post with a laughing as well as a few Hi-5 emojis. Fans of both the singers were surprised after Britney Spears spoke about the breakup nearly 20 years after it happened. Fans questioned if there was a hidden meaning behind posting the videos on social media.

ALSO READ: Britney Spears, Justin Timberlake And Others Who Were Part Of The Famous Mickey Mouse Club

I don’t like him anymore but Britney Spears and Justin Timberlake were a very cute couple. pic.twitter.com/nv3EwvKbUO