Dheeraj Dhoopar's music video, Jogiya, is one of those presentations that the fans of the actors have been eagerly waiting for since its announcement. Read on.

Dheeraj Dhoopar's Jogiya, which is one of those presentations that the fans of the actors have been eagerly waiting for since its announcement, went on floors just a few hours ago. Although the details regarding the premise and the storyline of the video haven't been revealed as yet, Dhoopar, since the commencement of the shoot of the same, has been sharing looks and glimpses in connection to the music video. The third one in the list of BTS photos and videos from Dheeraj Dhoopar's music video is a short snippet of him soaking the morning sun during what one can assume to be in the middle of the takes of the same, through which he gave his fans yet another glimpse of his look from Jogiya. The post, in which the actor can be seen soaking in the sunrise on the sets of his next, can be found below as well as on Dheeraj Dhoopar's Instagram handle.

Some of the reactions by Netizens to the above video: 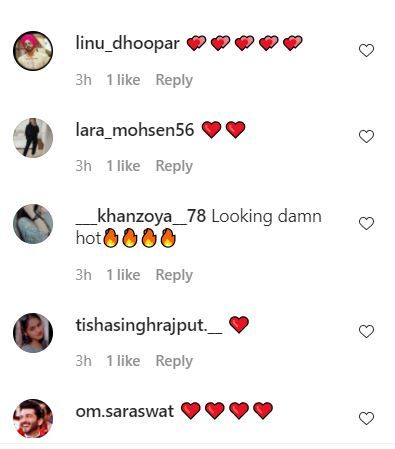 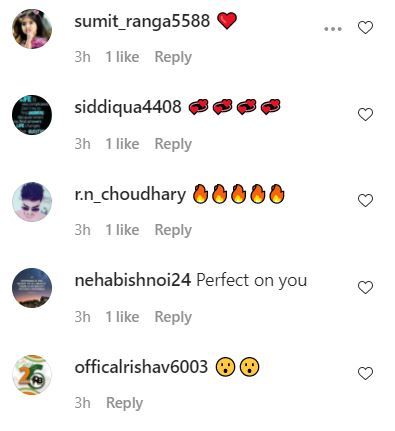 Prior to the above post, he shared a video from what appears to be the time when the Muhurat shot of Dheeraj Dhoopar's music video, which was filmed exactly 24 hours ago, as of this writing. The actor captioned the same with text, through which he can be seen talking about the magic of new beginnings. It is evident that Dhoopar will be seen in a radically different avatar in this one. Jogiya appears to have a scale of a period epic, at the heart of which, lies a love story. The video can be found below.

Also Read: 'Kundali Bhagya' Cast Is All Decked Up For The Gold-themed Bachelor's Party; See Pics

Since his debut, Dhoopar has been a part of various TV shows. He gained immense popularity after appearing in Sasural Simar Ka, a series which was, at one point, spearheaded by Balika Vadhu star Avika Gor. Additionally, he hosted several reality TV shows such as Dance India Dance and Sa Re Ga Ma Pa. As of this writing, Dhoopar is a series regular on the popular daily soap opera that goes by the name of Kundali Bhagya, a show in which he can be seen opposite Shraddha Arya's Preeta Arora.