Popular TV star Dheeraj Dhoopar completes 2 Million followers on Instagram. Check out his bling picture which he shared on this special occasion.

Dheeraj Dhoopar shared a bling photo on Instagram to celebrate his 2M followers. The actor looked dapper in his silver and black bling t-shirt and he posed for a picture with a shimmering disco ball. Along with the picture, Dheeraj Dhoopar wrote in the caption, "2MillionDhoopians"(sic), addressing his extended family on social media, who always shower him with love, blessings and good wishes. 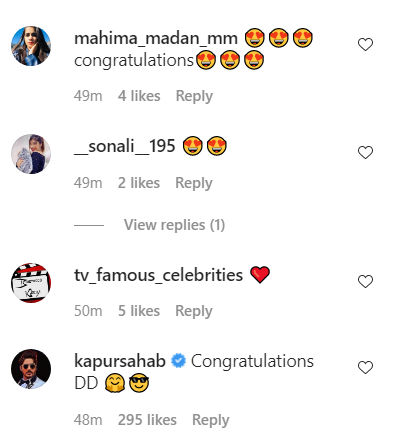 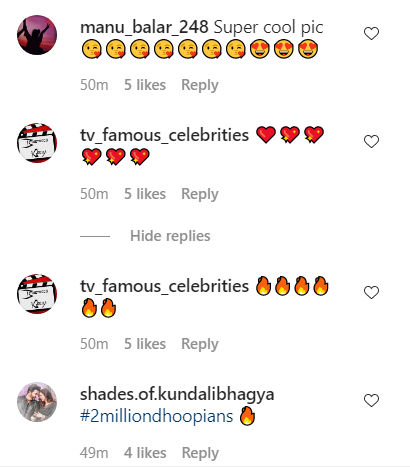 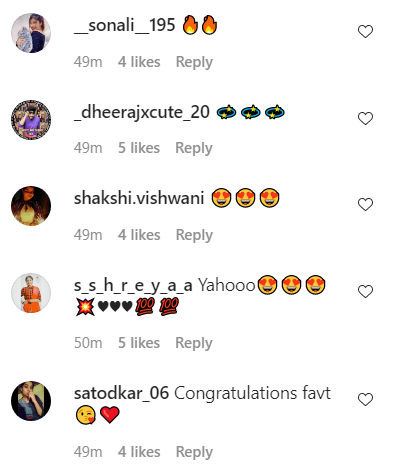 Dheeraj Dhoopar's fans on social media were more than happy to know he completed 2M followers on Instagram. They left congratulatory messages for the actor in the comment section. Many of his fans also left heart and love emojis for him, sending him virtual hugs and love. Dheeraj's co-star from Kundali Bhagya, Abhishek Kapur also congratulated him.

On the work front, Dheeraj Dhoopar stars in the popular TV show Kundali Bhagya, along with actor Shraddha Arya. He plays the character of Karan Luthra on the show while the latter plays the character of Preeta Arora Luthra. The show revolves around the love story of Karan and Preeta who are currently married, but the problems in their lives never seem to stop. Currently, on the show, Karan's sister Kritika is about to get married but her fiance' Akshay turns out to be a cheater. Preeta catches him red-handed and is about to expose his truth in front of the Luthra family.