Singer Diljit Dosanjh recently released the music video of his song Born To Shine on YouTube. The lyrics of the song are by Amrit Maan, while the music is credited to Desi Crew Mix & Master - Dense (Dense Studios). The song also features model Elwa. The music video is directed by Rahul Dutta while the concept of the video is given by San Dosanjh.

Dosanjh recently debuted on the Social 50 chart on the Billboard for the very first time. This was after he released his 11th album titled G.O.A.T. His album also featured on the Top 20 list at the Canadian Albums Chart as well. As of today, his song G.O.A.T. ranked at the No.1 spot on 'Billboard's Top Triller Global Chart' rising from the 3rd spot.

ALSO READ| Diljit Dosanjh Posts A 'Born To Shine' Photo That Oozes Luxury; Check It Out

Diljit Dosanjh has released the official music video of the fourth song from his new album G.O.A.T. This is the latest video after he released GOAT title song, Clash and Peed. In the video for Born To Shine, Diljit can be seen hanging out at golf courses, luxury cars, casinos, and wears some expensive clothes as well.

However, he behaves like a stud only till his mother finds him at the casino, after which he stops everything and becomes the perfect obedient boy. Many of his fans have found the video to be entertaining as at the end of the MV, one can even see a guy interrupting the song shoot as his T-shirt spells 'Binod'.

The song premiered on YouTube a few hours ago and has accumulated around 540K views on YouTube as of now. The video has received 142K likes and 1.4K dislikes too. Check out what listeners has to say about the song.

'Born to Shine' review by fans

The song Born to Shine received many positive reviews from Diljit Dosanjh's fans. Diljit even asked his fans to comment on the most favourite parts of the music video. Here are a few comments from his fans on the new video- 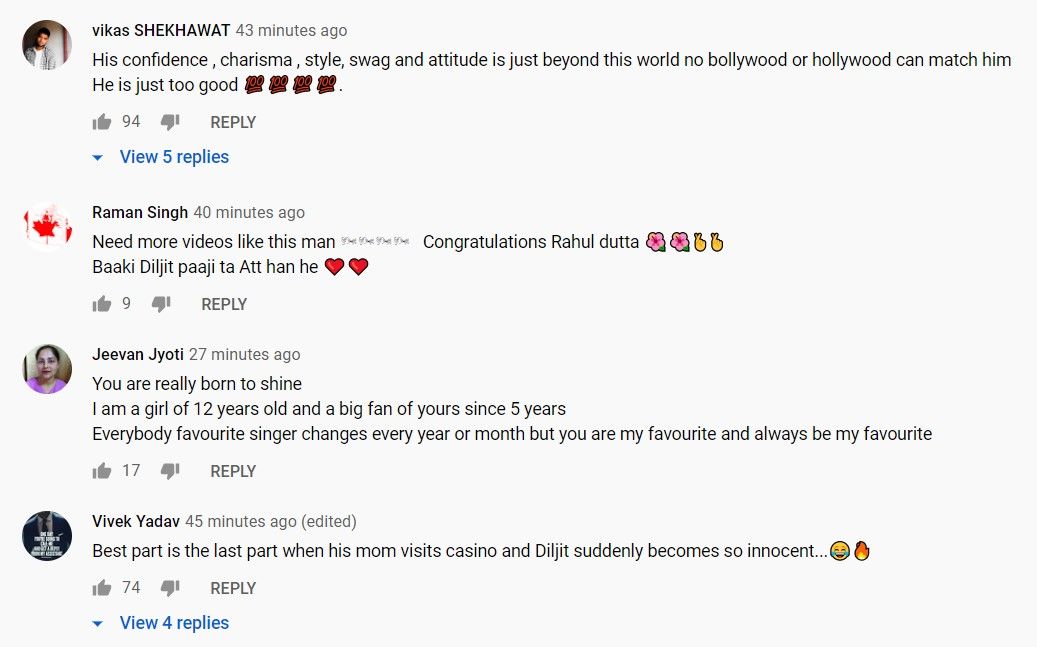 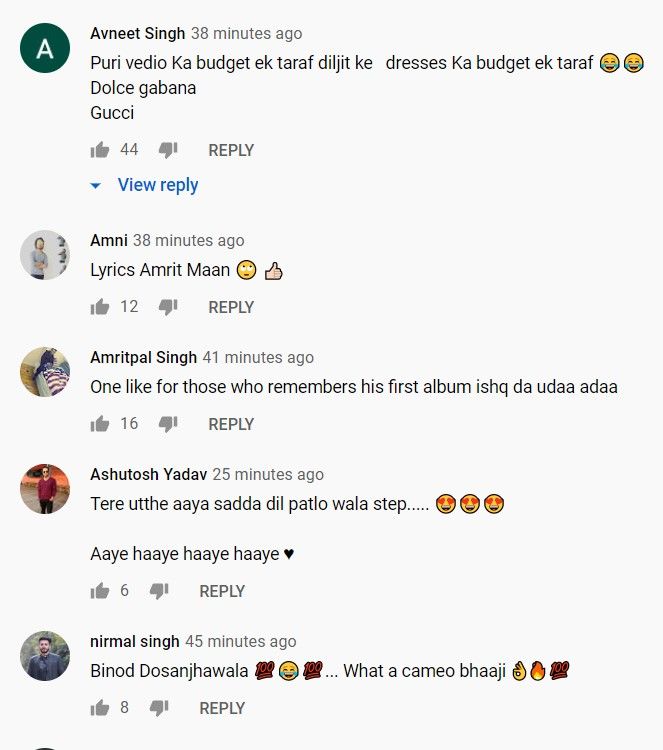 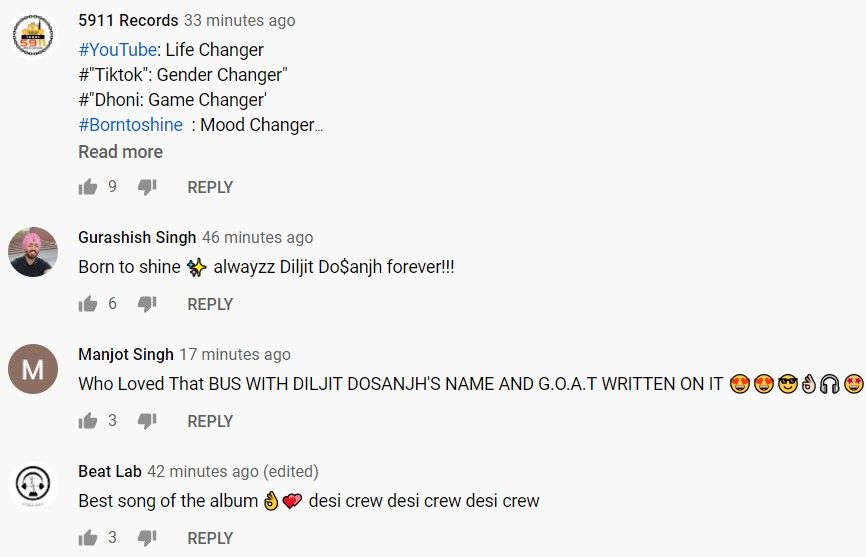 Diljit Dosanjh's new album G.O.A.T features 16 songs by the artist. Many of his songs are written by Karan Aujla, Raj Ranjodh, Happy Raikoti, Amrit Maan, and other songwriters and singers. His title song GOAT was released on July 29, 2020. GOAT is written by Karan Aujla and mixed by Tom Lowry.

The second video song from the album G.O.A.T is Clash. The third song to release its Music video from the G.O.A.T. album is Peed. This is one of the most recent videos by the singer. The video released on August 21. The song has lyrics by lyricist Raj Ranjodh and the song is mixed by Sumit Grover.