Popular singer Guru Randhawa took to his social media handle and shared a picture of his new beginning while holding the hand of a mystery girl, on Wednesday 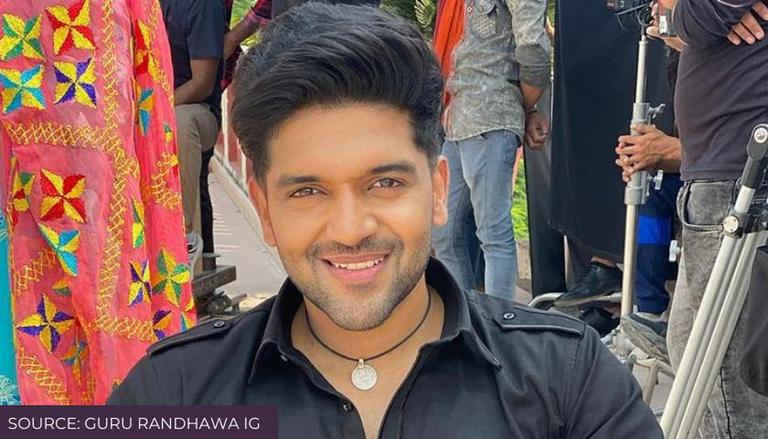 Bollywood singer Guru Randhawa took the internet by storm as he added a picture, featuring a mystery girl. In the photo, Guru is seen holding the hand of a mystery girl. In the picture-post, Randhawa is seen wearing a black coloured Pathani suit while the girl is seen in an orange attire. Interestingly, though the presence of Guru's mystery lady is evident in the pic, her face is hidden. On the other hand, without giving much context to the picture, the High Rated Gabru singer wrote a short caption, which read, "New Year, New Beginnings", along with a red-heart emoticon. Scroll down to take a look at Guru Randhawa's latest Instagram post.

Within a few hours, the post managed to grab the attention of many Instagram users as it bagged more than 700k double-taps; and is still counting. Meanwhile, Guru's industry peers, friends and co-actors flooded the comments section with congratulatory messages. Director Arvind Khaira and music-composer duo Sachet-Parampara, among many others, were quick to register their response on Guru's post. On the other hand, the post left a handful of fans and followers with questions such as - who is girl in Guru Randhawa's photo?, and - is Guru Randhawa engaged? 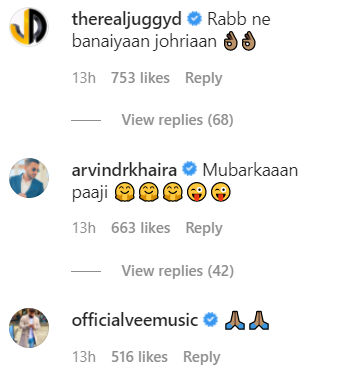 Though first, the picture and later the congratulatory messages of the Slowly Slowly singer are sparking off the rumours, no official announcement about Guru Randhawa's engagement has been made, so far. Also, neither Guru nor any of his close acquaintance has confirmed the rumour of the former's engagement. On the other hand, a small section of fans also thought that the post is about Guru's upcoming music project as a couple of days back, he announced his next titled, Future. In the announcement post, Guru was seen posing with a girl while keeping his hand on the steering of a car.

On the professional front, the 29-year-old singer last appeared with Kiara Advani in a song of the latter's upcoming film. Randhawa voiced the song Heelein Toot Gayi. The song is sung by Aastha Gill and Badshah while Guru marked a special appearance in it. On the other hand, he collaborated with Nora Fatehi for his last music-video, Naach Meri Raani.