Harrdy Sandhu will be releasing a new version of the song 'Titiaan Warga' which will be voiced by himself as requested by fans; It will release on January 6.

Harrdy Sandhu and Sargun Mehta’s song Titliyaan has been loved by many worldwide since it was released on November 9, 2020, on YouTube. However, the fans of Sandhu were happy to see the singer on screen in the video but also wanted him to sing the love ballad himself. Yesterday, on January 3, 2021, both Harrdy Sandhu and Sargun Mehta shared the news that the song’s male version sung by the latter will be out soon.

Harrdy Sandhu version of Titliaan Warga to be out soon

Harrdy Sandhu and Sargun Mehta starring music video Titliaan Warga received major acclaim since its release last year, in November 2020. The song revolves around a woman who is talking about her unfaithful lover who she often sees spending time with other women. It was originally voiced by Afsana Khan and now it has been announced that the music video will get a new version which will be sung by Harrdy Sandhu himself, as requested by fans.

The news was shared by both Sargun Mehta on their Instagram handles, yesterday on January 3, 2021, that the new version will make it to YouTube on Wednesday, January 6, 2021, along with a poster featuring Harrdy and lyricist Jaani. Sargun wrote along with the post, “Ab pata chal jayega yaar mera kaunsa nasha karta hai. #TITLIAANWARGA on 6TH JANUARY. The post has been liked 120k times and has received some enthusiastic reactions from the fans of two, take a look. 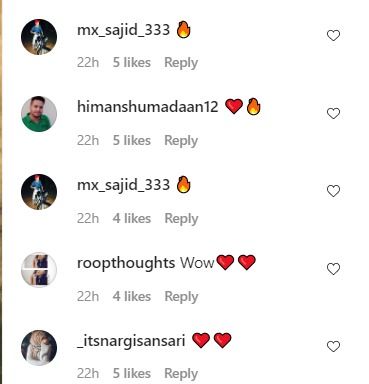 While Harrdy Sandhu wrote in his post, “For everyone who wanted me to sing it. Finally, #TITLIAANWARGA is coming out on 6th Jan. Pata bhi chal jayega kaunsa Nasha karta hai. I’m sure aap Sab ko kaafi pasand ayega. This also has a surprise feature by our shayar @Jaani777. Keep supporting and love you guys”. His fans and friends also showered love on the post as they can’t wait for the upcoming video to arrive. Here are some of the comments on the post. 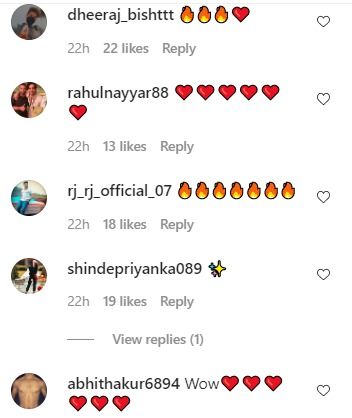 Also Read: Harrdy Sandhu Reveals The "most Romantic Thing He Ever Did" In His Life