Harry Styles is all set to release a Fine Line Vinyl box with two LPs, a set of photo prints, a lyrics zine along with white gloves and with his signatures.

Harry Styles is all set to release an exclusive, limited edition vinyl box set on the first anniversary of his hit album Fine Line. The singer will have themed items in the Fine Line vinyl box which will be available for a limited duration only as per the official website of Shop Us and Harry Styles.

Also Read | Harry Styles Addresses The Rumour Of Being The Next "James Bond"; Read More

Shop Us in UK has listed the items under ‘Available for pre-orders’. The website has also given the specifications of the items in the Fine Line vinyl box- 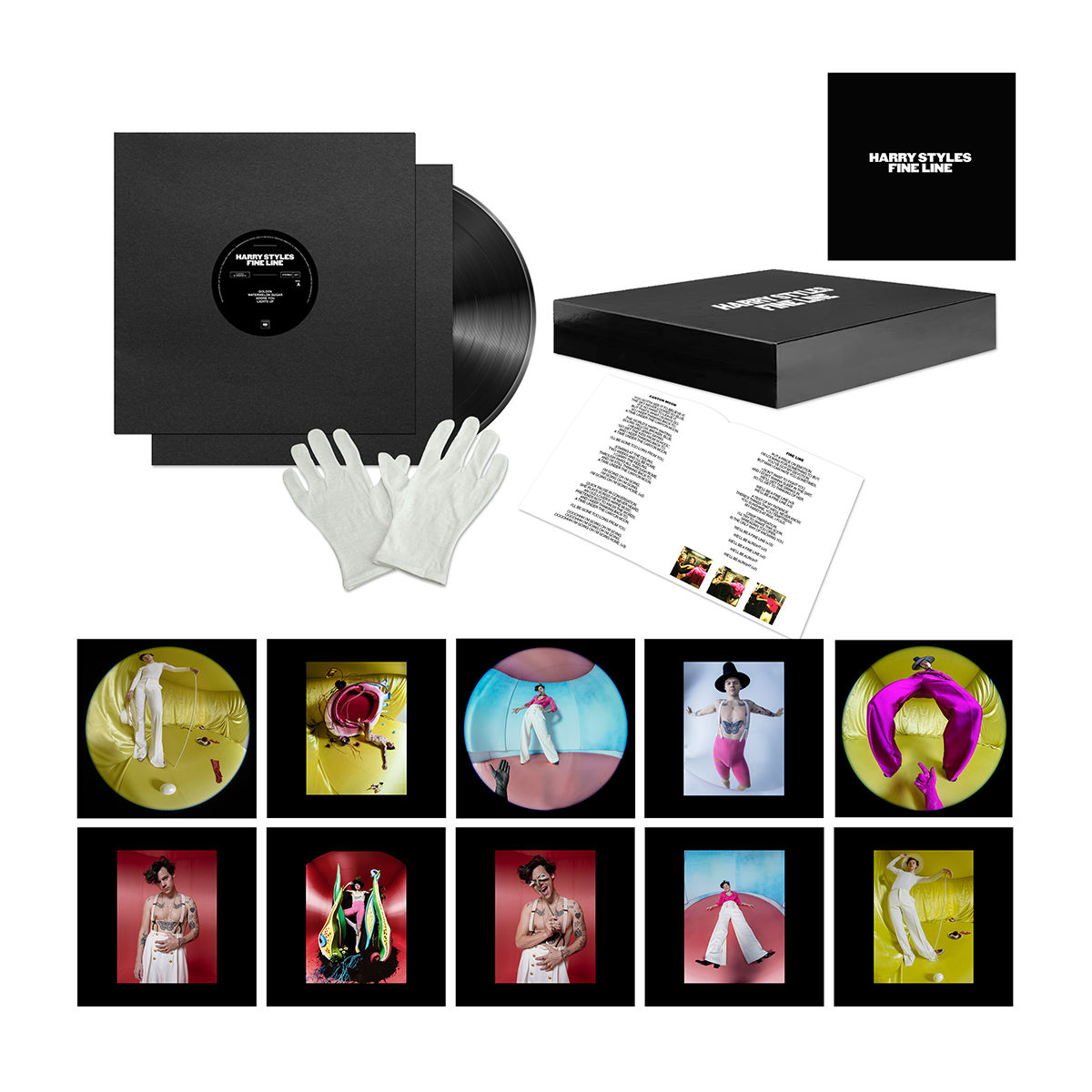 The Fine Line vinyl box will be shipped only after December 11, 2020. The dates coincide with the first anniversary of the Fine Line album. The pre-orders and the booking for the items are available now. Harry Styles fans can head to the website to check the requirements for pre-orders.

The album Fine Line released in 2019 and was an instant hit with fans of the star. Tracks Lights Up followed by Watermelon Sugar were some of the popular hits from the album. According to a report in NME, some of the tracks boast of pop scores, with edgy beats of indie-pop and soul-funk.

Harry Styles projects and plans ahead

Harry Styles was to tour around the world if not for the global pandemic situation. The former One Direction star has pushed all the dates to a later year. He was scheduled to be in Europe in February, however, the dates are rescheduled for August 2021. After the much-celebrated release of Fine Line, Harry Styles is all set to star in Don’t Worry Darling alongside Florence Pugh and Chris Pine. He has replaced Shia Lebauf in the Olivia Wilde directorial. The film is all set to go into production soon.