Jared Leto recently shared throwback picture has become a sensation on social media after fans claim that he looks like Zac Efron in the picture. Read on.

Jared Leto took to his Instagram account and shared a picture of himself sporting a much shorter hairdo and blonde hair. Jared Leto is seen wearing a white coloured sleeveless T-shirt above a black coloured full arms T-shirt. Although, he has not mentioned that the picture is a throwback, his fans were quick to say that the picture has been taken some time back.

Jared Leto’s picture has garnered a lot of attention on social media. Some of his fans have complimented the actor for the quirky look. However, most of them couldn’t help but notice that the actor looks a lot like High School Musical actor Zac Efron. Jared Leto’s fans have showered his latest Instagram post asking Jared Leto if he has shared a picture of Zac Efron. 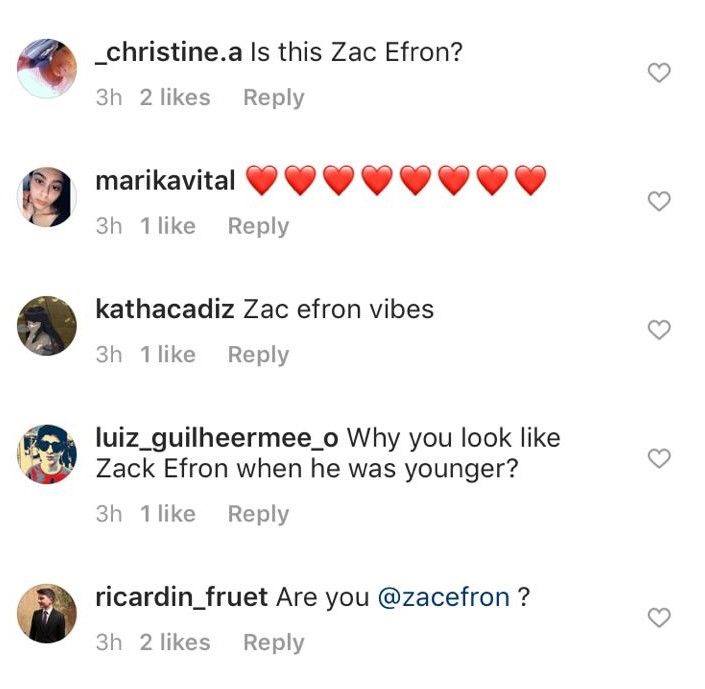 Recently, Jared Leto took to his Instagram and shared a video of him interacting with fans all over the world. He is seen talking to them via a video call as each of the reveals where they are from. While posting the video on his Instagram account the Suicide Squad actor mentioned that one of his favourite things to do is getting in touch with people all around the world.

Jared Leto wrote, ‘Who should I go live with next? — One of my favourite things from the past several weeks has been connecting with so many of you from around the world.’ [sic] On his social media account, Jared Leto has been posting videos and pictures of being homebound. He has been sharing hilarious videos and pictures on his Instagram account while sharing how he is spending his time in quarantine.

ALSO READ: Jared Leto Shares A Glimpse Of The Meeting He Had With His Colleagues In A Hilarious Video