Justin Bieber took to his social media account and shared a picture from his childhood. Check out the adorable picture and read fan reactions to the photo.

Justin Bieber can be seen wearing a blue and white stripes shirt in the picture. His signature blonde hair is slightly grown in the back. Justin Bieber is seen staring at the lens with an adorable expression, in the picture. Fans of the singer have showered the post with like and positive comments. 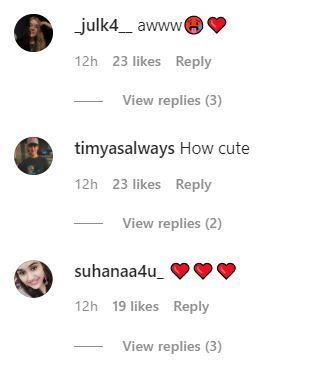 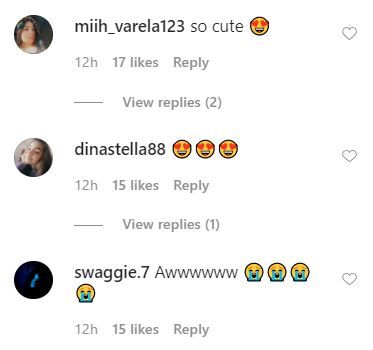 Justin Bieber has been following strict rules of lockdown after the coronavirus outbreak. the singer recently posted a picture with his wife in which the couple is seen wearing a face mask. Justin Bieber’s wife Hailey Baldwin too has been very vocal about her time in quarantine. A few weeks back, she revealed on her social media that she butchered her dog’s haircut.

Hailey Bieber revealed that she was trying to take care of Oscar when the incident took place. On her Instagram story, she mentioned that she chopped off her dog’s hair and it did not go as planned. Hailey Bieber’s pet had caught a tick and as he has a lot of hair it was getting impossible to check. She said that she tried to trim his hair, however, she messed up the haircut.