Here is a look at Justin Bieber's education, his GPA scores and the graduation ceremony that he could only attend a few years after his high school ended.

Justin Bieber, the 26-year-old talented Canadian singer, songwriter and actor, seems to not only be talented but also educated. He started his music career at quite the early age of 13. However, while he still managed to complete his high school graduation, he could only attend the graduation ceremony years later. Here's why:

Justin Bieber graduated in 2012 from St. Michael Catholic Secondary School in Stratford, Ontario. Reportedly, he told one of the daily news interviewers that he didn’t drop out of school and that he finished high school with a 4.0 GPA. The school granted electronic courses to Justin, who moved to Atlanta with his mother at age 13, to run his music career in the industry.

Reportedly, the singer did not physically attend any of the classes during his course of graduation instead he was trained through e-learning courses. 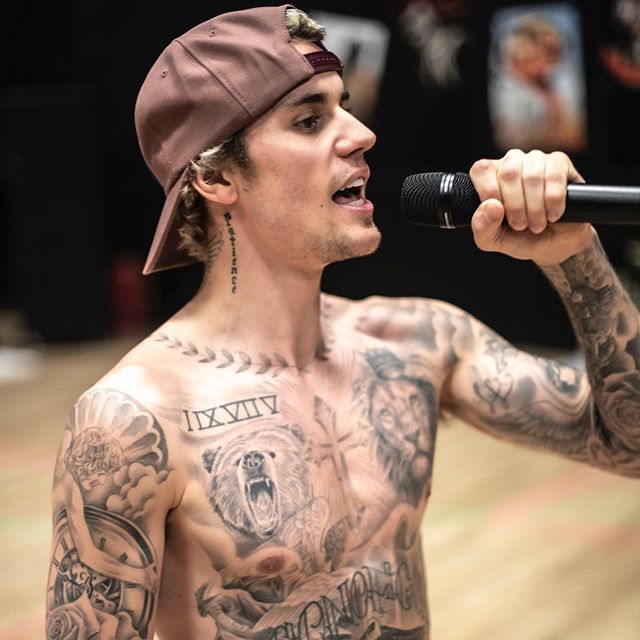 Also Read: Who Is This Justin Bieber's Doppelgänger? All You Need To Know About Brad Sousa

Recently, the Principal of Justin Bieber's school was interviewed by a media portal. He said that they are very proud of Justin and all the other 192 graduates of St. Michael School. However, they were not at liberty to discuss any personal plans or information about Justin or any other graduate.

Dan Parr, a superintendent with the Huron Perth Catholic District School Board, however, said that it happened quietly and devoid of media attention because Justin chose to keep aspects of his education quiet.

Ellen then went on to share how proud they were to honour the accomplishments of "him who is a great American who happens to be from Canada". Ellen's team also had a quirky graduation hat that took care of Justin's hair. Here's a glimpse of the graduation ceremony.
Also Read: Entertainment News Live Update - Justin Bieber Pranks 'FRIENDS' Fans