'Murder 2' Singer Mohammed Irfan Is Back With A New Title Track Of 'Bolo Hau'; Watch

Indian singer Mohammed Irfan who has made his mark in the Indian music industry as a soulful singer is now back with a title track for a movie titled Bolo Hau - say Yes to Love. Mohammed Irfan is known for his soulful voice behind the successful songs of Phir Mohabbat from Murder 2, Baarish from Yaariyan, Banjaara from Ek Villain along with many more. He has now crooned this title track called Bolo Hau from the same movie. The film stars Jahnavi Dhanrajgir, Ankit Rathi in lead roles, and is slated for a theatrical release on January 15, 2021.

Jahnavi Dhanrajgir and Ankit Rathi's upcoming Bollywood movie titled Bolo Hau, has now released the title track of the song. The groovy dance number is sung by Murder 2 fame singer Mohammed Irfan. While the lyrics of the song are written by Abid Shah. Check out the song here.

In an interview with the press, Mohammed Irfan mentioned that the title track is a complete fun number. He stated that the foot-tapping song is sure to make anyone groove on the upbeat track. He also mentioned that it was a refreshing experience for him to collaborate with Dharnrajgirs and Abid, and he hopes to have more projects with them in the future. 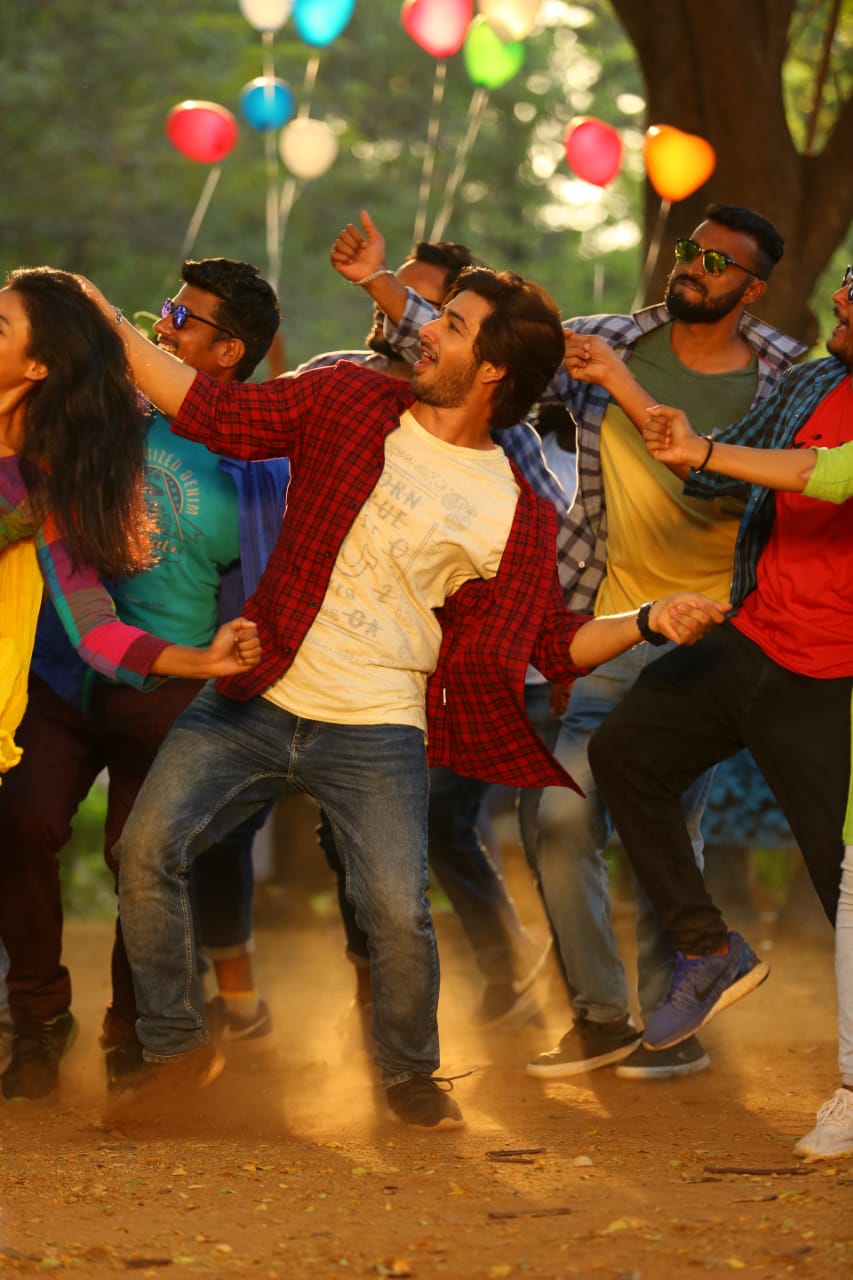 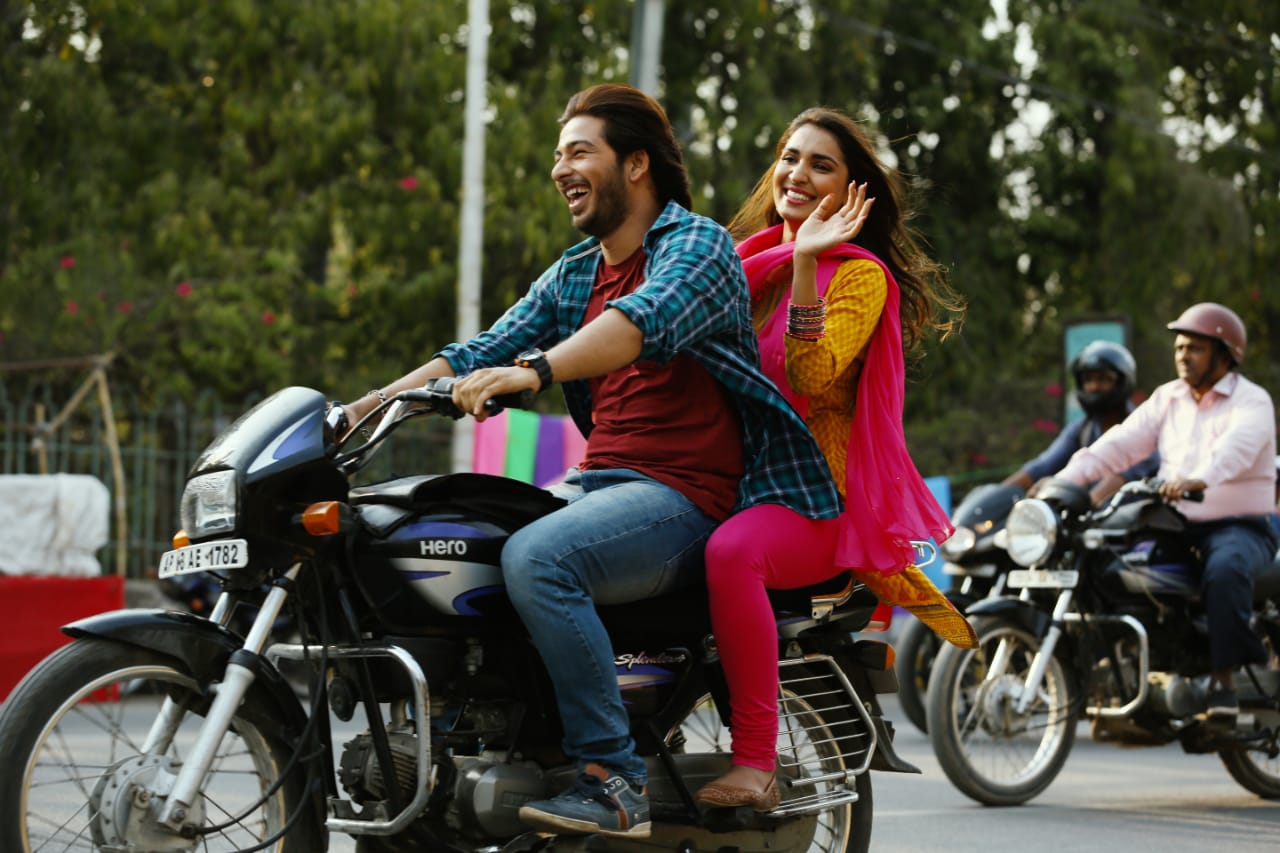 Mohammed Irfan is known for his songs like Phir Mohobbat from Murder 2. The song was sung by Mohammed Irfan Ali, Arijit Singh & Saim Bhat. While the music was composed by Mithoon. He also sang the song Tu Hi Tu and Hai Ye Zindagi from the movie Kick as well.

Meanwhile, the movie Bolo Hau is all about the story of Salman, who is a small scale antique dealer, and a girl named Rukhsar, who is born into a family of nawabs. The duo meets at a friend's wedding and fall in love. The movie which is set in Hyderabad sets to give the viewers a complete masala of the family from Hyderabad and the drama that takes place when the duo plan to get married to each other. The movie claims to be a family entertainer with some intense family drama too.