Nicki Minaj is one of the most well-known female rappers of the music industry. She is known for her music and her sharp personality. Here is her net worth. 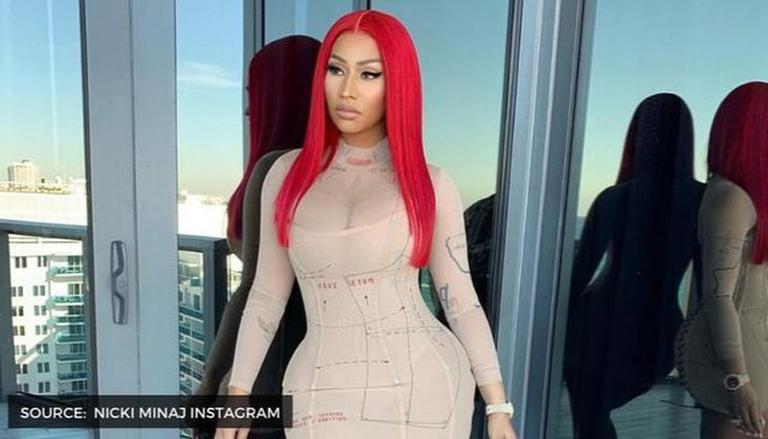 Nicki Minaj has made her name and fame based on her elaborate music career, creative and catchy videos and her sharp personality. The female rapper started her journey around 2004 with mixtape releases. She now has four albums under a name and a loyal fan following.

Nicki Minaj has earned her fame through her music career and her works as a rapper, singer, and songwriter. As per a news source, Nicki Minaj’s net worth in 2020 is $100 Million. This makes her the first female rapper to get such a net worth. This information was given by her record label Young Money on Twitter:

Nicki Minaj has become the first female rapper in history to amass a $100 million net worth 🤑 #QueenTingz 👑 pic.twitter.com/pYXDJRTGSo

Nicki Minaj used to live in a stunning house in Malibu. She later shifted to a lavish mansion in Los Angeles. This house is situated one of the most sought-after neighbourhoods in the city.

As per a news source, the place has a gorgeous swimming pool and eight bedrooms along with ten bathrooms. Nicki Minaj also owns a pink Lamborghini Aventador. It costs $394,000. She also has Bentley Continental GT with a price tag of $200,000 along with one more Lamborghini, Gallardo, for the price of $200,000.

She earned a huge amount of money through her albums and music. As per news sources, Nicki Minaj's income in the year 2010 is $1.9 million from her first album. In 2011, she earned $6.5 million more while in 2012, Minaj received around $15.5 million. 2013 became her highest-grossing year with the earnings reaching $29 million. This decreased to $21 million in the year 2015. After that, the singer-rapper became more discreet about her earnings and thus there is no year-by-year information of her earnings.

Nicki Minaj’s first album is named Pink Friday, which was released in 2010. The album was a great success, with singles like Your Love, Check It Out, and Right Thru Me. Her second album was named Pink Friday: Roman Reloaded, which brought forward Starships, one of the most well-known songs of Minaj. Coming next was The Pinkprint, from which Nicki Minaj's songs like Pills n Potions and Anaconda became fan favourite. Her latest album is Queen.

Nicki Minaj recently announced her collaboration with singer Tekashi 6ix9ine. Their new single is named as Trollz. Nicki also shared how a portion of proceeds from Trollz will go to The Bail Project Inc, helping those who cannot afford bail:

A portion of the proceeds from #Trollz including merch items, will be going directly to The Bail Project Inc. The fund provides free bail assistance to low-income individuals who can’t afford to pay bail. #BlackLivesMatter #TrollzVIDEO tmrw @ midnight 🦄🌈 https://t.co/bZEurWg6Jx pic.twitter.com/G0t0crYh8E

Disclaimer: The above information is sourced from various websites/ media reports. The website does not guarantee a 100% accuracy of the figures