'Patole' Song Review: Check Out This New Funky Music Video By Sonu Kakkar And Jazzy B!

For all Punjabi music fans, check-out the latest Punjabi song 'Patole' sung by Jazzy B, Sonu Kakkar. The track is composed by Kuwar Virk, lyrics by Jung Sandhu.

This Jazzy B and Sonu Kakkar song is quite vibrant and a treat for Punjabi music lovers, with a signature Bhangra style infused within the music. The Tips Punjabi single composed by Kuwar Virk is melodious and features Jazzy B and Sonu Kakkar in full form as they go on a sing-along face off amidst the very stylistically shot environments. The music features many staple Punjabi music elements and is quite reminiscent of the current Badshah-esque soundscape.

Unfortunately, for hardcore listeners, this song may not give you your good ears worth as the vocals have been autotuned in post-production. The production value of the video seems elegant, with swanky cars, polished bungalows, lavish sets and equally extravagant costumes. Although one can only assume who came up with Jazzy B's bizarre hairstyle ideas, as they certainly look whack. Punjabi artists do love a lot of bling on them it seems! The music video was directed by Rupan Bal with co-director Sukh Dhaliwal. Check out some interesting fan reactions to the music video here: 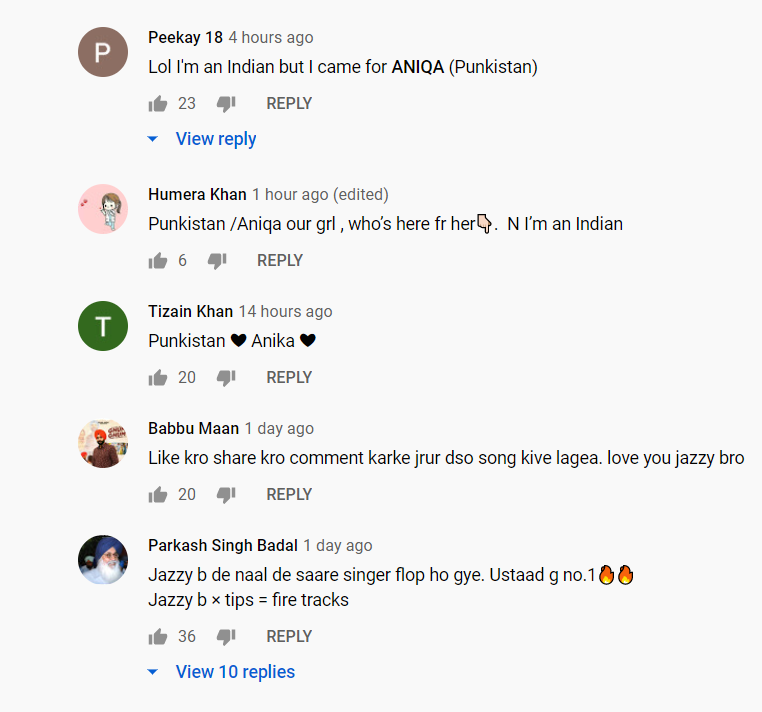 More about Jazzy B

According to Bollywood Hungama, Jazzy B known by his full name Jaswinder Singh Bains, is a playback singer who has composed several well-known songs. Through his 2000 music video 'Surma', John Abraham debuted his modeling career. His 2001 song 'Oh Kehri' featured Celina Jaitley while Mahek Chahal featured in his songs and videos, "Jindey" and "Chak De Boli".  Actress Esha Gupta had featured in his song "Glassy" from the album Rambo in 2008 while Surveen Chawla appeared in his song "Naag 2" in 2010. He made his film debut in 2000 with Shaheed Uddham Singh. Currently, he has featured in the song "Gallan Kardi" in Saif Ali Khan's film 'Jawaani Jaaneman' (2020). His old song "Sat Rangey" played in the background of the Hollywood movie Deadpool (2016). He has won several accolades for his work in Punjabi music and has been considered a Punjabi music icon by the locals.

Read more: Jennifer Aniston Shares A Pic With Courtney Wearing A Mask, Says 'it Isn't Over Yet'