R Kelly who has been held captive due to multiple sex crimes had appealed for a temporary release amid COVID 19 fears. Read on to know more.

R. Kelly's appeal to get out of federal prison due to his concerns about coronavirus was denied Tuesday on the grounds that he had given "no compelling reasons" for parole and continues to remain a "flight risk." Songwriter and rapper, Kelly, is locked up at the Metropolitan Correctional Center in Chicago as he is facing multiple sex-crime charges. He is waiting for his trials and has allegedly committed a crime in four jurisdictions in three states including one in the Northern District in Illinois and the other in the Eastern District of New York. 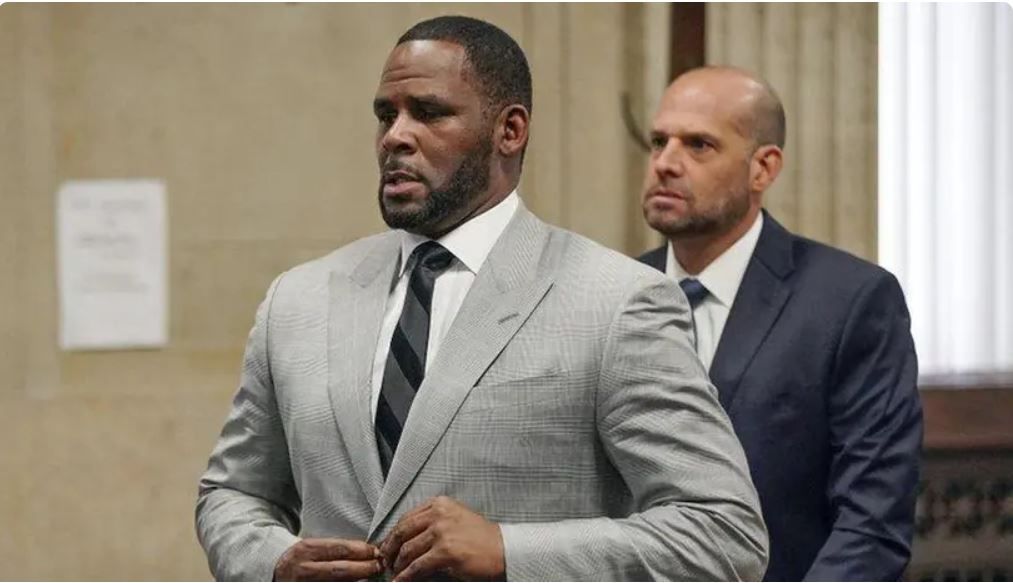 U.S. District Judge Ann Donnelly wrote in her decision that though she is sympathetic to the defendant’s understandable anxiety about COVID 19, he has not given compelling reasons to support his plea for a temporary release. Ann Donnelly said that there aren’t any confirmed cases of COVID 19 at the MCC in Chicago, where R. Kelly is held captive. The judge also said that Kelly does not fall in the category of people the Centres for Disease Control and Prevention have declared most at risk for contracting the contagious disease.

Ann Donnelly in her verdict wrote that though he underwent surgery during his time locked up it does not stand for a reason for him to at a higher risk of illness. She further said that R. Kelly remains a flight risk, which is the main reason he has been incarcerated while he waits for his trials to take place. Ann Donnelly concluded saying that if he is released, he might attempt to obstruct, threaten or intimidate prospective witnesses and therefore the order granting his temporary release is denied.

Read | Matt LeBlanc Reveals A Weird 'Friends' Experience With A Helicopter Shot Of His Roof, Read

PEOPLE HAVE PLEDGED SO FAR
LATEST NEWS
View all
8 hours ago
Badshah & payal dev's 'toxic' song featuring ravi dubey and sargun mehta released
8 hours ago
Katy perry reveals a 'next dimension' of her song 'daisies', releases a lyrics video
9 hours ago
Taylor swift's most memorable tweets that you must check out
6 hours ago
Bts band's staggering net worth shows why they rule the world of k-pop; details here
6 hours ago
Rihanna's heartfelt note for her fans as 'pon de replay' completes 15 years; read here