Rakhi is one of the most popular faces in the film industry. Talking about the actor, here's a look at songs such as 'Bhangra', 'Pardesiya' by Rakhi Sawant 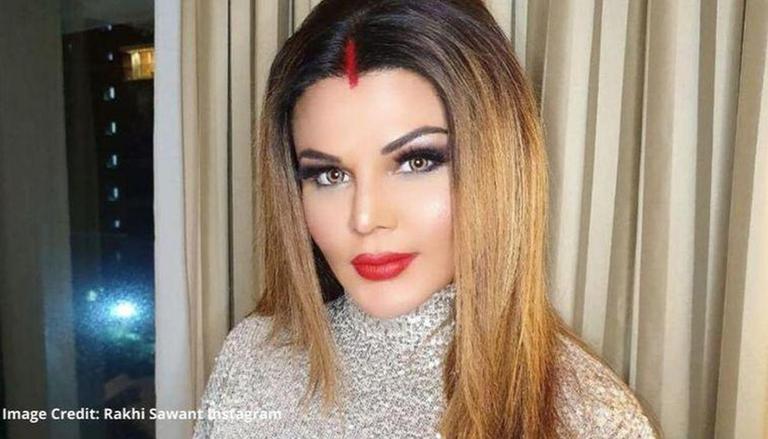 One of the most popular faces in the entertainment industry, Rakhi Sawant is often making headlines for various reasons. Whether be it for her social media posts or her over the top personality; Rakhi grabs the limelight very often. Rakhi Sawant, despite having not acted in many movies, enjoys a decent fandom on social media and otherwise. However, talking about the actor, here’s a look at Rakhi Sawant’s songs.

This track was quite a rave when it was released in the 2000s. The song was a remix version of the original film song titled, Natwarlal. The upbeat rhythm and the sensuous picturization are still etched in the minds of the viewers. The song also catapulted Rakhi Sawant into instant fame as she was the main face of the music video. Watch the song below.

Back in 2009, Rakhi Sawant went on to show some grooves with the song Bhangra Bistar alongside Rani Mukerji. The song is an instant mood changer and is from the film Dil Bole Hadippa. The groovy track had the actor dancing at a bar. The music video went on to garner heaps of praise from fans and music lovers. Watch the video below.

This hit pop song still manages to make us groove. The song is still an instant favourite when it comes to yesteryear pop songs. Rakhi Sawant’s scintillating chemistry with Zayed Khan and their infectious and dynamic energy is what made this upbeat track garner heaps of praise from viewers. The song was crooned by Shaan and was from the film Chura Liya Hai Tumne. The video shared on Sony Music’s YouTube page garnered over 40 lakh views with 29k views. Watch the video below.

The song Hothon Pe Aisi Baat was among the most popular songs in Rakhi Sawant’s career. The catchy lyrics, groovy vibes and the foot-tapping rhythm was an instant hit among the viewers. The song released in the year 2009 for the movie Ek Haseena Thi. Watch the video below.