Rap Star Raftaar’s first-ever rap group was called ‘Black Wall Street Desis’ and was formed during his initial struggle days. Read everything about it – 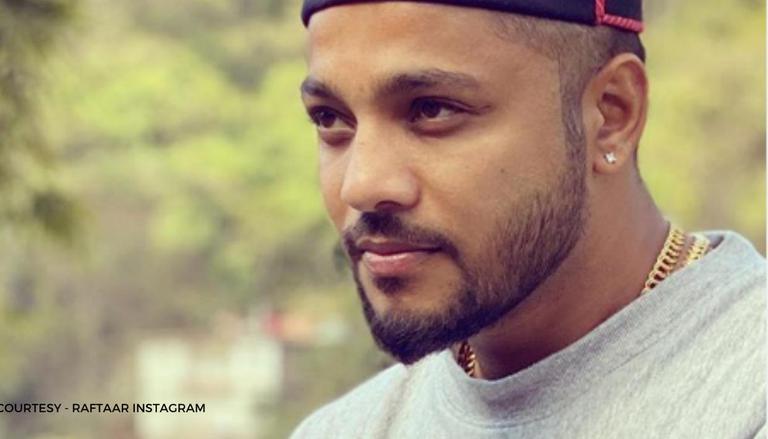 Raftaar is one of the popular rappers in the country and has often shared his struggling story many times through his songs and through the television show MTV Roadies, where he was a judge. But many of his fans are not aware of the fact that Raftaar was once a part of a hip-hop crew called ‘Black Wall Street Desis’.

Khushi se chehra saja hai, Agle chitr me wajah hai. ❤️ #Repost @nehadhupia ・・・ You ll see us smiling a lot more than usual on tonight’s episode of @mtvroadies at 7pm on @mtvindia caus cooking up a storm for these incredible kids from Divya prem sewa mission was beyond special . And yes things did get pretty heated up .... after all it’s #roadiesrevolution . 📸 @rjdeigg styled by @gumanistylists muah @u10makeup_n_hair

Raftaar tasted fame through Dance India Dance Doubles where he participated as a contestant. He later formed a group called ‘Black Wall Street Desis’ with Lil Goku and Ikka. He met his fellow group members through inner-rap circles. They wrote their own lyrics, sung themselves and paid for the records from their own pockets. The group grew professionally and started uploading their work on famous social networking sites of that time – Orkut and MySpace. In an interview with The Indian Express, Raftaar said that his group was called Black Wall Street Desis and they used to speak like Black rappers at the time. They were all wannabes at one point.

According to Raftaar, their struggle was getting noticed and rap-lovers had started appreciating the group’s album. The group finally got recognition when they got a call from Honey Singh for a collaboration. In another interview with The Indian Express, he said that people didn’t know Honey Singh’s face at the time, but knew his name for a couple of hits. The crew figured that Honey Singh had cracked the way of making rap accessible to the Indian audience, by mixing Indian percussion and melody. They joined hands and formed another crew called Mafia Mundeer. Black Wall Street Desis was now Mafia Mundeer with two additional crew members – Honey Singh and Badshah. Together, they released many hits which were all well received by the audience. Listen to the first-ever Honey Singh and Raftaar song here -

WE RECOMMEND
Raftaar's journey from a participant in 'DID' to becoming a famous rapper is inspiring
Hindi rap songs that throw light on social issues that needs to be addressed
Did you know Raftaar wrote a song for a Hollywood film starring Chris Pratt?
Chris Pratt gets called out for his "tone-deaf" post asking fans to vote for his film
Badshah shares a cryptic post, hints about his new music video from 'Tpodoak'
Listen to the latest songs, only on JioSaavn.com