Taylor Swift and Harry Styles are known to have dated for a comparatively short period of time. Here is the detailed relationship timeline of the duo 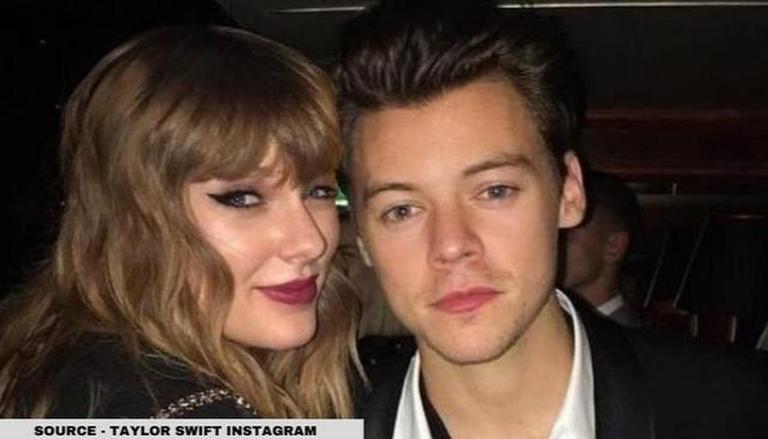 Taylor Swift is one of the most celebrated music icons of the generation with a massive fan following. The 'You Belong With Me singer's life, both professional and personal, have made headlines. Fans are curious to know about her love life. The singer dated popular One Direction singer, Harry Styles in 2012, but the duo called it quits after dating for a few months only. Listed below is the entire detailed timeline of Taylor Swift and Harry Styles' relationship.

READ:Taylor Swift's 2019 Was One Of The Most Successful Years Of Her Career; Here's Why

READ:Taylor Swift's 'City Of Lover' Concert Streams On Disney+ With A Deadline; Read To Know

READ:Taylor Swift Surprises Fans With A 'City Of Lover' Concert Special Amid COVID-19

Taylor and Harry are known to have dated for a comparatively short period of time. The couple first met in November 2012. It all started with Taylor and Styles reportedly sporting the same airplane necklace. She had referenced this in her then-latest song, Out Of The Woods. A few lines from the lyrics that initiated the speculations are listed below.

"Looking at it now
Last December (last December)
We were built to fall apart
Then fall back together (back together)
Ooh your necklace hanging from my neck
The night we couldn't quite forget
When we decided (we decided) to move the furniture so we could dance
Baby, like we stood a chance
Two paper airplanes flying, flying, flying
And I remember thinking"

Later, the couple was first photographed in December 2012 as they walked through the Central Park together and visited the zoo. Post that, their now-famous snow mobile accident took place when Taylor and Styles had gone for a ski trip in Utah. Harry Styles was injured and needed stitches. Coincidently, Taylor's song Out Of The Woods had a reference to it with the lines, Twenty stitches in a hospital room.

The couple called it quits in January 2013 after their vacation in the British Virgin Islands together. In August 2013, Styles spoke about Taylor writing a song on him in an interview. He said that writing about such experiences is what musicians do. Fans think his prediction came true as later, Taylor's 1989 album contained three songs on Styles. In September 2014, Taylor also spoke about not dating anyone post Styles, and in October 2014 she thanked Styles for inspiring her to write music.