Taylor Swift has transformed herself over the years and her fashion also seemed to have evolved along with it. Here are her top outfits, that proves it.

Taylor Swift's astounding journey in the music industry is a story everyone knows. Right from her makeup and hair to her outfits, almost everything evolved over the years. In the year 2006, when Taylor Swift released her first song, and her style was all about cowboy boots and dresses. But over the years, the singer became experimental with her outfits. Here's an overview of Taylor Swift's style from prom dresses to vogue covers. 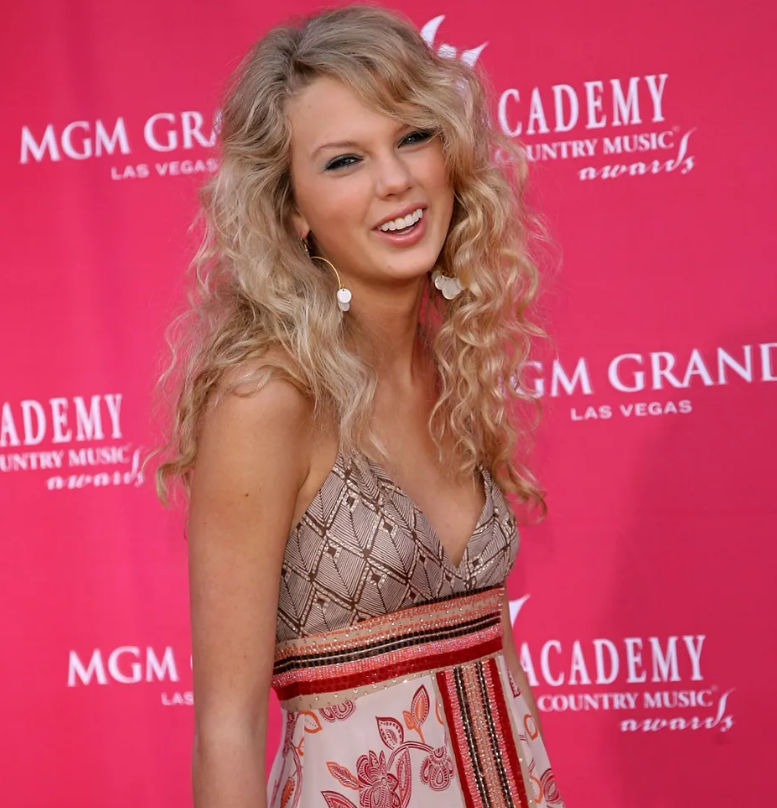 For her public appearances, Taylor Swift attended the music award after releasing the song, Love Story. She wore a simple dress with loop earrings and also opted for a minimal makeup look, highlighting her eyes. In most of her initial videos, Taylor Swift was seen in her natural curly hairstyle. 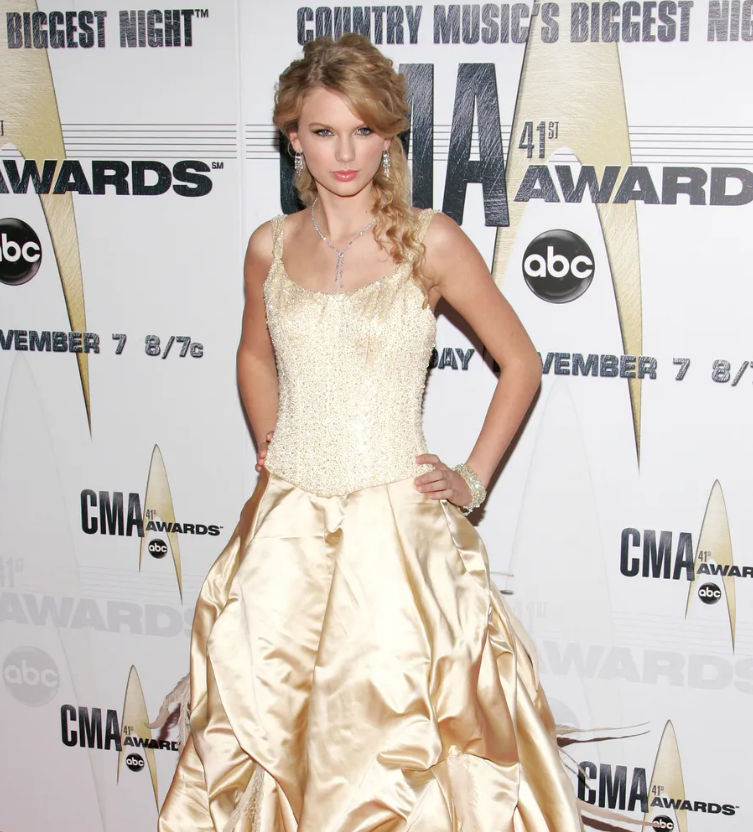 In 2007, Taylor Swift made various public appearances at awards ceremonies and various musical events. This picture of her was from 2007 while she attended an award function. Taylor Swift wore a beautiful prom dress for the function and it looked like she walked out from one of her music videos. 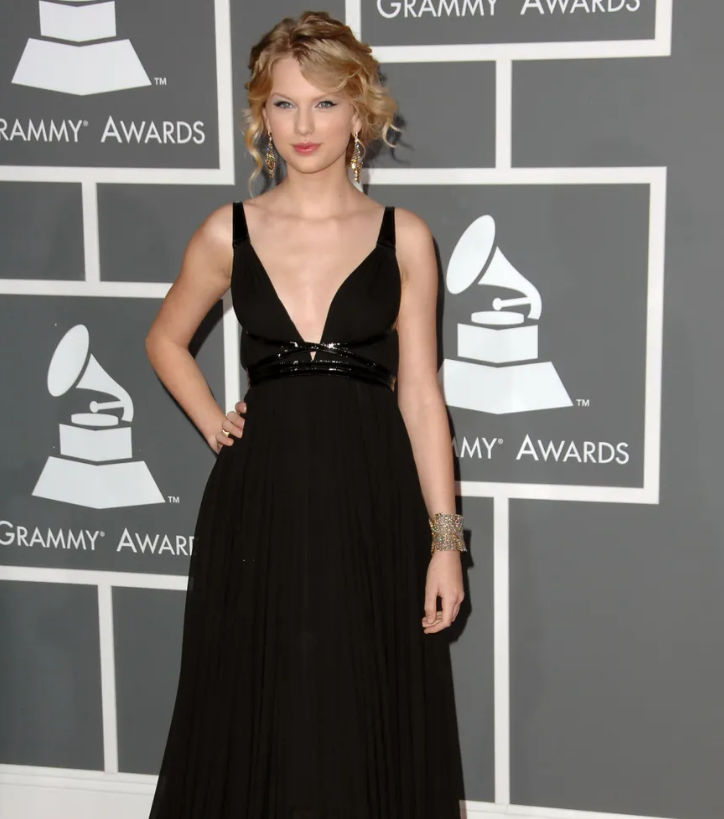 In 2009, Taylor Swift attended the Grammy awards in a beautiful black gown. She not only went experimental with her outfits, with the plunging neckline and the belt on her dress, Taylor Swift's trademark curly hair was also tied up in a messy bun. 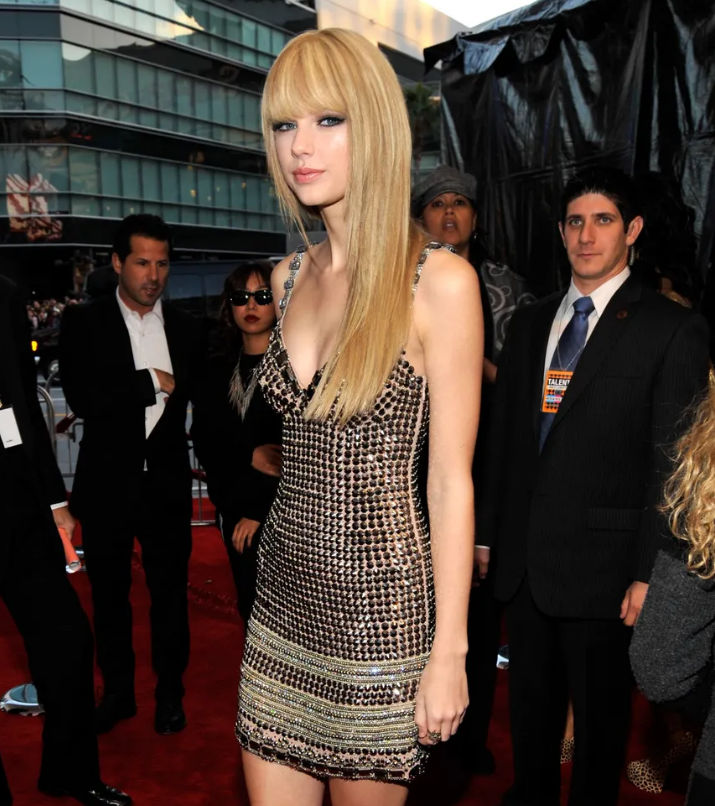 Taylor Swift seems to be in love with sequins for years now. She first made an appearance in a sequin dress in 2010. The pop singer looked stunning in her short sequin dress and her hairstyle too seemed to have changed. Shedding her trademark curls, Taylor Swift turned in straight hair and those bangs made her look splendid. 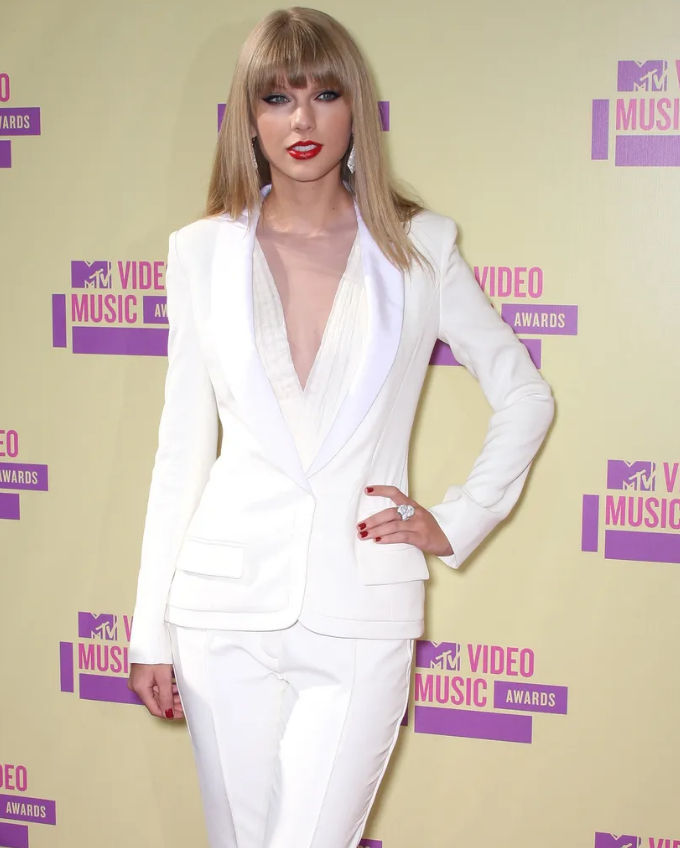 From dresses to a completely different outfit, Taylor Swift wore a white outfit at an award function. She looked quite bold in her white suit with a plunging neckline and her white trousers. Her hairstyle though remained the same.

Also Read: Taylor Swift Memes Created By Fans That Will Make You ROFL; Check Them Out 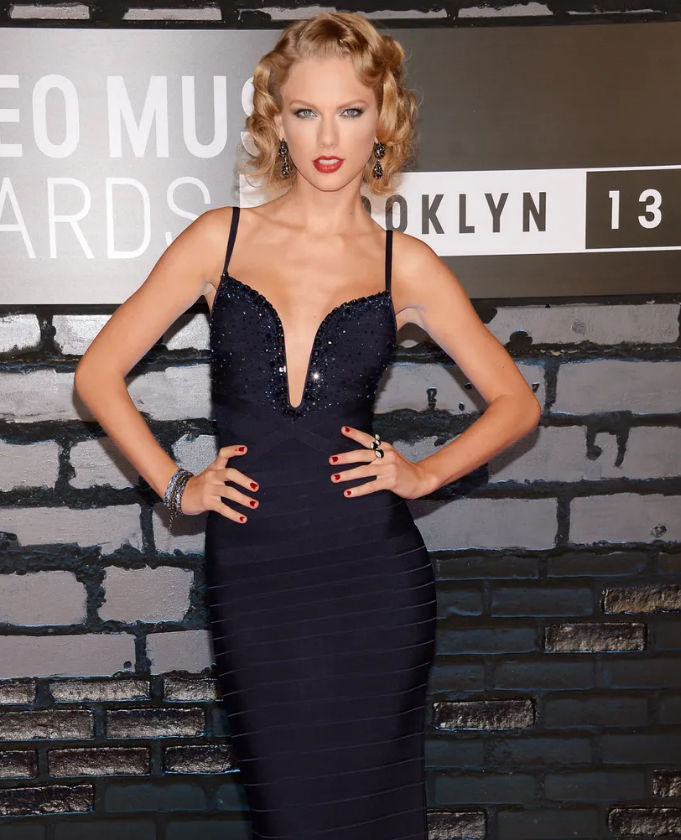 In 2013, Taylor Swift made an appearance in a black body-hugging gown. Taylor Swift turned bolder over the years and her outfits spoke for her. With the red lipstick and the red nail polish, Taylor Swift's fans loved her new look. From curls to bangs and now short hair, her hairstyle too, changed over the years. 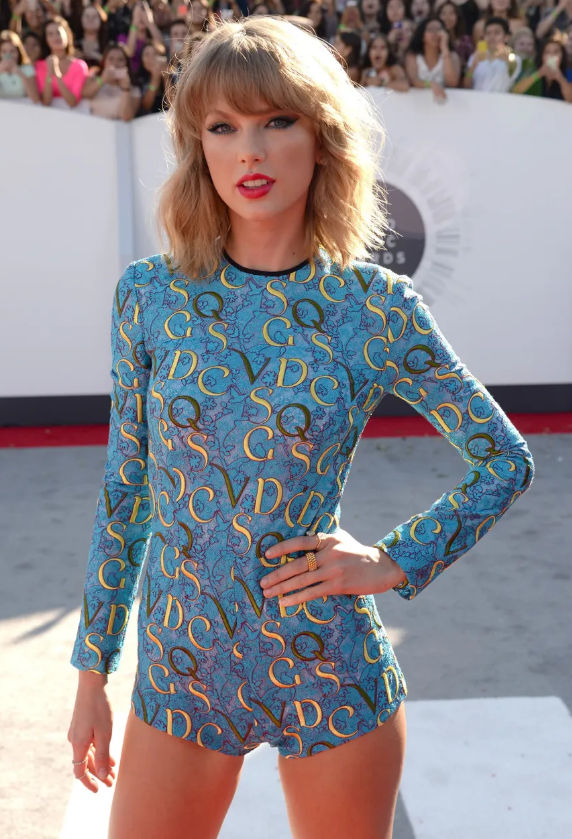 From gowns and formal outfits, Taylor Swift made her fans go crazy over her style when she turned up in a bodysuit at an event. She kept her hair short and turned up in a beautiful bodysuit, showing off her toned legs.

Also Read: Taylor Swift's Favourite TV Shows And Movies That You Can Binge Watch During Lockdown 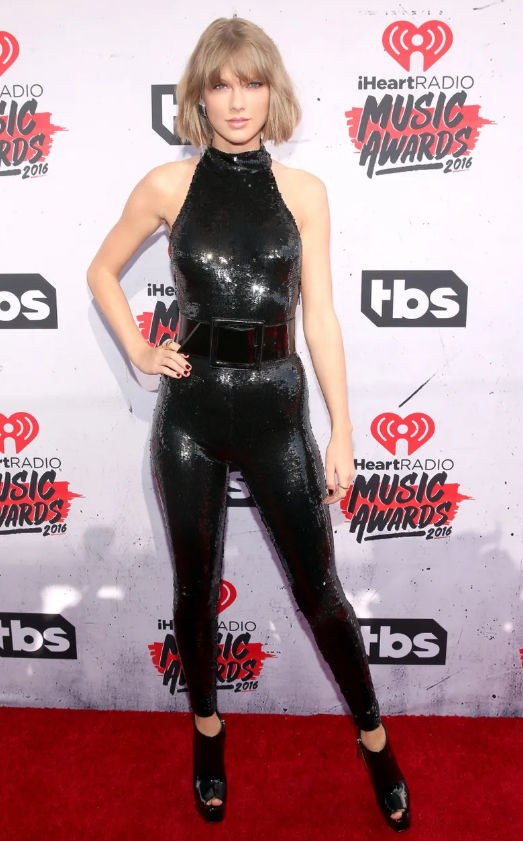 In 2017, Taylor Swift turned up in a completely black outfit, looking like a supergirl. Her black sequin outfit proved she still loves wearing a sequin outfit. Taylor Swift looked stunning in her short hair and black heels. 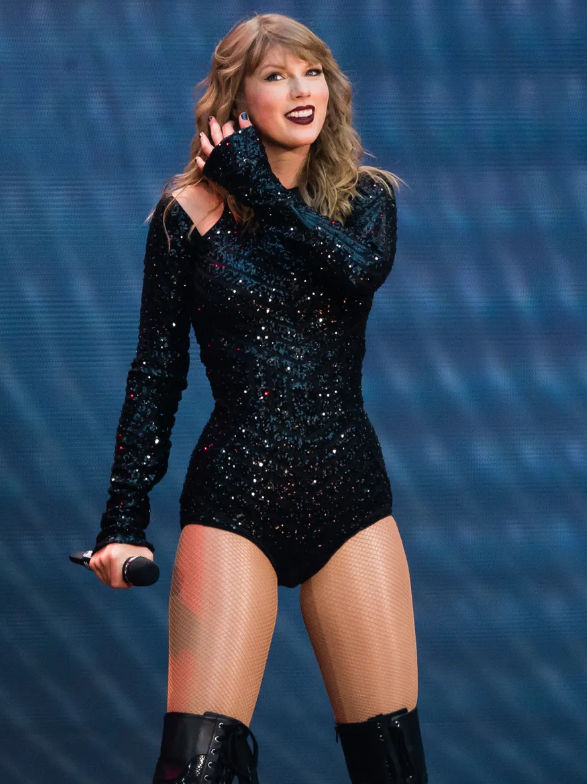 Taylor Swift normally performed in beautiful gowns or dresses. But this one time, the singer turned up on stage in a bodysuit and thigh-high boots, almost taking the crowd by surprise.

PEOPLE HAVE PLEDGED SO FAR
LATEST NEWS
View all
19 hours ago
Adele 'stands in solidarity' over George Floyd's death; ask fans to be 'focused'
1 day ago
Legendary DJs use shows to ease virus exile among Latinos
18 hours ago
Shillong Chamber Choir inspires with stirring songs & heartfelt deeds amid Covid; WATCH
1 day ago
Music industry calls for Black Out Tuesday amid unrest
17 hours ago
Blackpink member Lisa deceived of 1 billion Korean Won by a former manager; details inside