Bollywood actor Tiger Shroff shared some of his 'fav bits' from his second single song 'Casanova', on Instagram. Check out the actor's fav moves from the song.

After releasing his first-ever single album Unbelievable last year, Tiger Shroff released his second single Casanova on January 13th, 2021. He initially shared a few intriguing glimpses of his upcoming song on Instagram to create excitement amongst his fans. Also featuring Akansha Sharma, the video has already garnered more than 600k views on YouTube. Showing off his chiseled body, Tiger Shroff also shared some of his most-loved bits from the song Casanova.

Tiger Shroff grooved to the lyrics of his song Casanova in an all-black outfit. He wore a pair of black jeans and a black shirt, keeping the buttons of his shirt open and dancing happily. He completed his look with a pair of black sunglasses and a pair of black shoes. In Tiger Shroff's latest song, he's seen in black and white ensembles, throughout the video. Along with the video, Tiger Shroff thanked his fans for all the love they showered on him, in the caption.

The actor made his debut in Bollywood with the film Heropanti, alongside actor Disha Patani. He made his debut as a singer with the song Unbelievable, as mentioned earlier. As soon as Tiger Shroff shared some bits on social media, his fans expressed how they felt about the song, in the comment section. 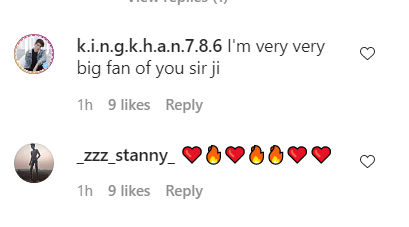 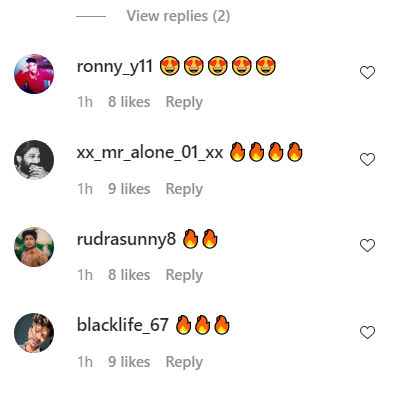 Many of Tiger's fans left fire emojis under his video, depicting that he looked 'hot' in the music video. Some of his fans also left heart emojis under the picture, expressing that they loved his songs. One Instagram user also left a comment under the picture that he was a huge fan of the actor and his work. On the work front, Tiger Shroff was last seen in the film Baaghi 3, along with actors Shraddha Kapoor,  Riteish Deshmukh, and Ankita Lokhande. As mentioned in one of his earlier Instagram posts, Tiger Shroff is prepping for his role in the film Baaghi 4.