BTS' ARMY celebrated the South Korean pop band member Jimin's 25th birthday with a series of wishes yesterday. On the same day, some of Jimin's fans even got a surprise present from J-Hope as well. This happened when an ARMY member who was running his store apparently met J-Hope. The store person mentioned that on the same day of Jimin's birthday, J-Hope had actually come to the shop with two of his friends to do some shopping himself. The fan even shared a series of tweets to show what J-Hope bought from the store.

The BTS fan claimed that BTS member J-Hope entered his store while having a fun time with his friends. He stopped at the store and shopped for some Snoopy dishes and stickers. J-Hope is known to be a big fan of the cartoon dog Snoopy and Koreaboo portal mentions that J-Hope has often referred Snoopy as his style hero. The store owner/fan shared a series of tweets which are in Korea. When translated, the tweets go like this -

"…….. I saw J-Hope in person. He came to our store and shopped. He came with two friends. They talked and laughed and had a good time. They bought some Snoopy products…When the store owner told J-Hope that they are ARMY, he greeted them with a smile, then went on his way."

"…We said we’re both ARMYs and he flashed his gorgeous smile at us and said hi. I’m shaking and crying T-T I love you J-Hope. It’s Jimin’s birthday but I feel like I’m the one who got the gift"

"J-Hope is seriously such a lovely and cute squirrel of a man… He picked out some stickers and a plate, but he brought it to me in this bag to ring up… I now have the same set hanging at the store…….."

Here is the picture of the items that BTS member J-Hope bought from the fan's store. 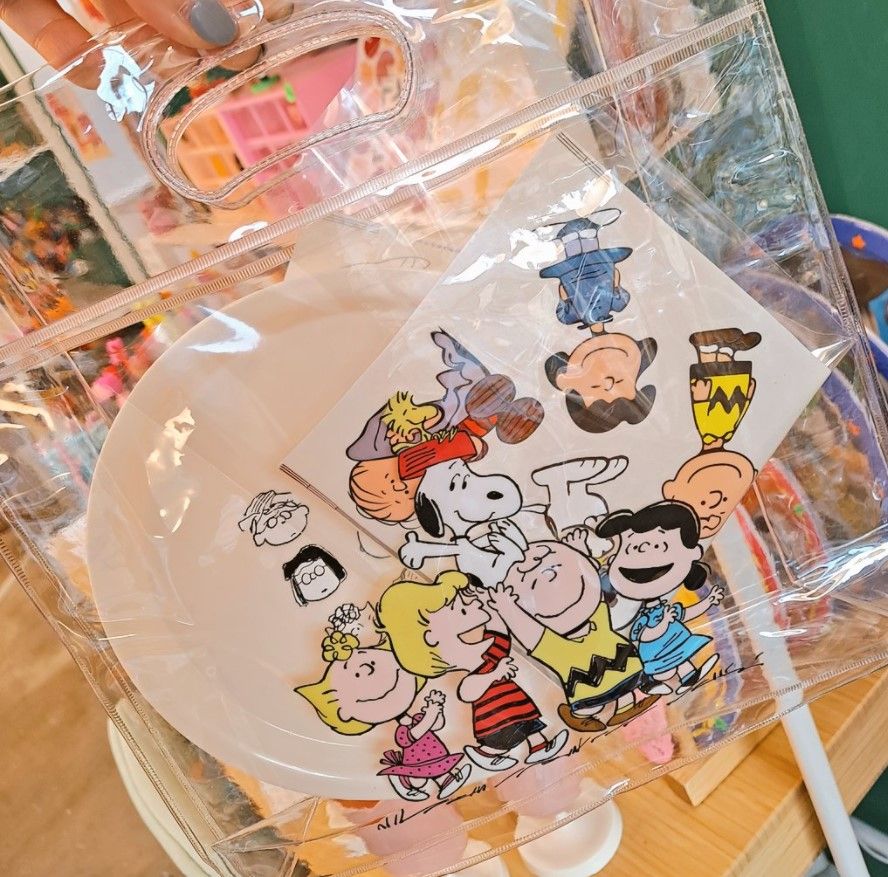 Another BTS fan shared his experience of meeting J-Hope on the same day as well. He wrote

A day ago, BTS’ Park Jimin celebrated his 25th birthday on October 13. The vocalist and one of the main dancers of the group received many birthday wishes from members and fans alike. Jimin’s birthday comes right after the band’s virtual concert that took place for two days, the concert is known as Map Of The Soul ON:E. 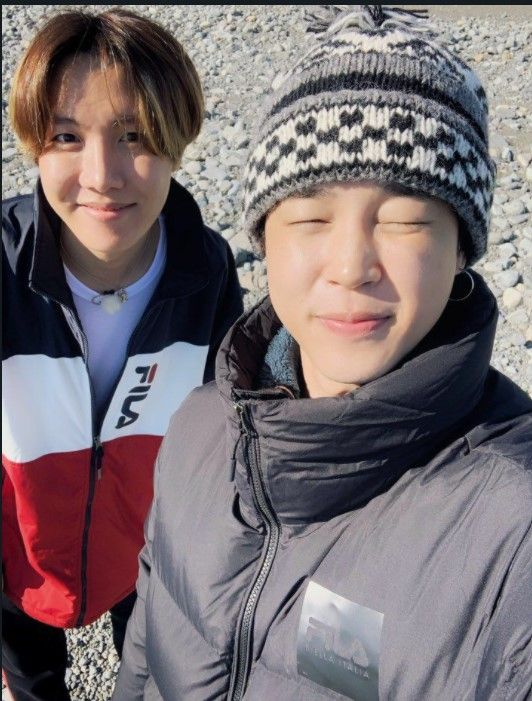 ALSO READ| Bee Gees Congratulates BTS On Their Billboard Achievement; Tweets "we Like Your Style"

(Translations of Korean script are from Koreanboo portal)

WE RECOMMEND
2 weeks ago
Bee Gees congratulates BTS on their Billboard achievement; tweets "we like your style"
2 weeks ago
Jimin’s birthday wishes by BTS members are full of pranks & sweet videos; watch here
3 weeks ago
BTS' members talk about their Black Lives Matter Donation and BTS' Army support
1 month ago
K-Pop band BTS thanks Indian fans for the love they showered on 'Dynamite'
2 weeks ago
From Jin to Jungkook, here are BTS military enlistment dates for the group