What Happened To Sophie Xeon? Know Everything About The Experimental Musician's Passing

What happened to Sophie Xeon? is a question that has been asked by many since her passing. Read on to know everything about her accident. 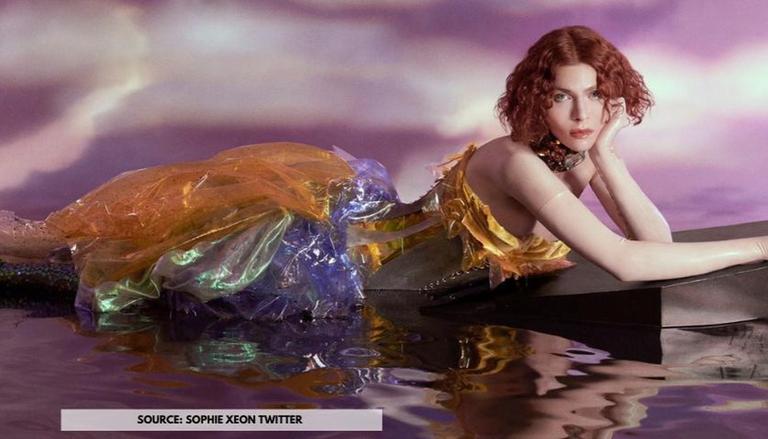 Noted avant-pop musician Sophie Xeon breathed her last on January 30th of this year. At the time of her passing, it is said that Xeon was all of 34 years old. The news of her passing was confirmed by her talent management company, namely Modern Matters. This article will take a dive into Sophie Xeon's death reason as well as Sophie Xeon's accident, an episode that ended with the musician losing her life.

What happened to Sophie Xeon?

As per multiple reports online, Xeon, who had also become involved in the production of her music since the past few years, passed away following an accident at her home in Athens, Greece. The musician, who was more popularly known as Sophie, was nominated for a Grammy for her single, "Oil Of Every Pearl's Un-Insides", was also a songwriter and a DJ. During the course of her professional life, she was associated with three known music labels, namely Numbers, Transgressive Records & Future Classic.

How did Sophie Xeon die?

In order to answer the question, "How did Sophie Xeon die?" a report on abc7 states that the experimental musician fell off from her balcony at her Athen-based home to her death in the early hours of Saturday morning. The very same report claimed that an Athens-based policeman has concluded that no foul play of any sort was involved, and Sophie Xeon's accident was purely just that. A statement by the UK-based record label, which goes by the name of Transgressive, said that Sophie was trying to watch the moon from her balcony, which is when her leg slipped and she fell to her death.

Sophie Xeon, or SOPHIE, was born in Glasgow on the 17th September 1986. She began making music in the year 2013. Two years later, SOPHIE went on to gain recognition for her work as a co-writer for one of Madonna's 2015 singles, namely "B**** I'm Madonna.". The years that followed would see her dabble in genres such as Pop music, Electronic music, Dance-pop, Bubblegum music, Avant-pop, Experimental pop, and Dance/Electronic