Here is the daily entertainment news wrap from April 24, 2020. Anusha Dandekar, Rangoli Chandel, and SS Rajamouli are some celebs who were in the spotlight.

Despite the ongoing pandemic, most celebs are still staying in touch with their fans on social media. Today, on April 24, 2020, fans wondered if Rangoli Chandel was back on Twitter and Anusha Dandekar talked about a ‘cheating’ scene. Here are a few of today's top celebrity stories.

Anusha Dandekar on a ‘cheating’ Scene

Many fans have been talking about Anusha Dandekar's alleged breakup with Karan Kundrra. While Karan Kundrra dismissed these rumours, Anusha Dandekar latest Instagram post tells a different story. Anusha Dandekar recently shared a scene from Four More Shots Please in which a wife found out that her husband was cheating on her. After Anusha Dandekar shared this 'cheating scene', fans wondered about the hidden meaning behind it. 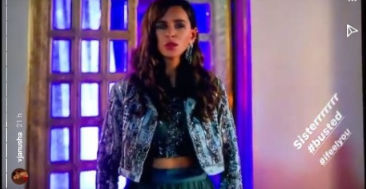 One of Phoebe's triplets is on TikTok

One of Phoebe's triplets from FRIENDS is now a TikTok star. Fans could not stop gushing over her once they discovered that she was all grown up. Some fans even joked that she was actually Phoebe's daughter and many asked her if she was still in contact with the show's cast.

yes... I was on friends ##friends ##foryoupage ##fy ##phoebebuffay

Just a few days ago, SS Rajamouli had an interview with a news portal, in which he revealed that he slept off during Parasite and found it to be "boring". After this interview went viral, director Prashant Kumar shared a letter addressed to SS Rajamouli on Twitter. Prashant Kumar claimed that Parasite deserved respect as it was a film capable of breaking the language barrier.

S.S Rajmauli slept off while watching Parasite & found it boring and slept off
More than anything, Parasite is an original piece of work. Originality deserves respect, especially when it is powerful enough to cut across language barriers and Parasite has done that, my open letter pic.twitter.com/XQt4QnCFYl

Hailey Baldwin recently took to social media to share an apology for her dog. She revealed that she had to give Oscar (her dog) a haircut because he was infested with ticks. However, according to Hailey Baldwin, this ruined his hairstyle and made him look like a "freak". She even claimed that Oscar now looked like Dobby from Harry Potter. 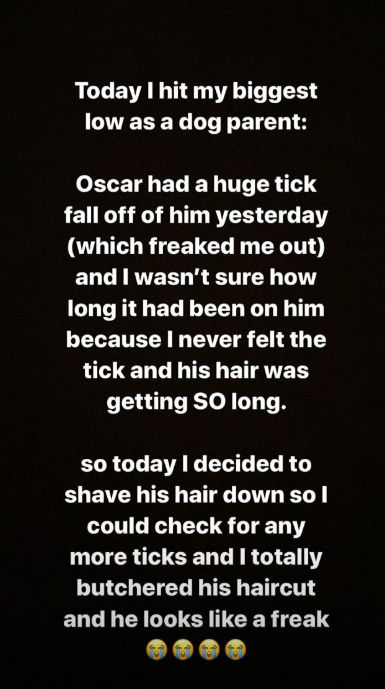 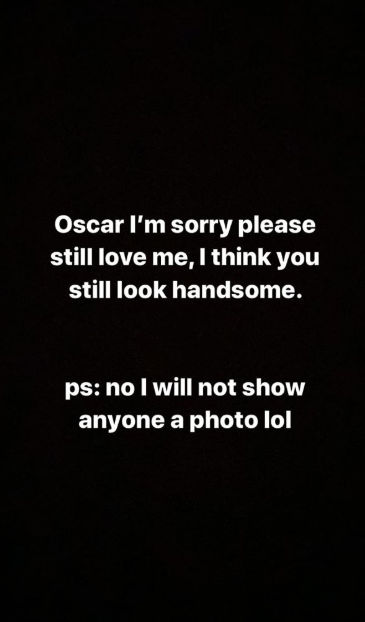 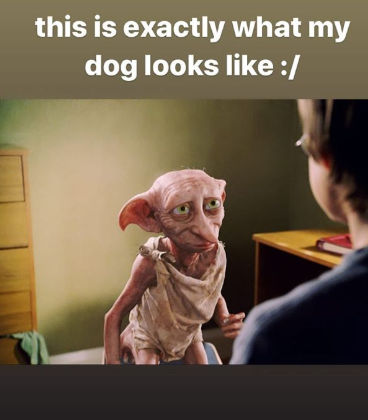