CarryMinati's Net Worth: Here's How Much Income The YouTuber Has Made!

YouTuber CarryMinati was recently titled as Asia's No.1 YouTuber, gamer and rapper. He rose to fame in the last 7 years. Here's CarryMinati's net worth. 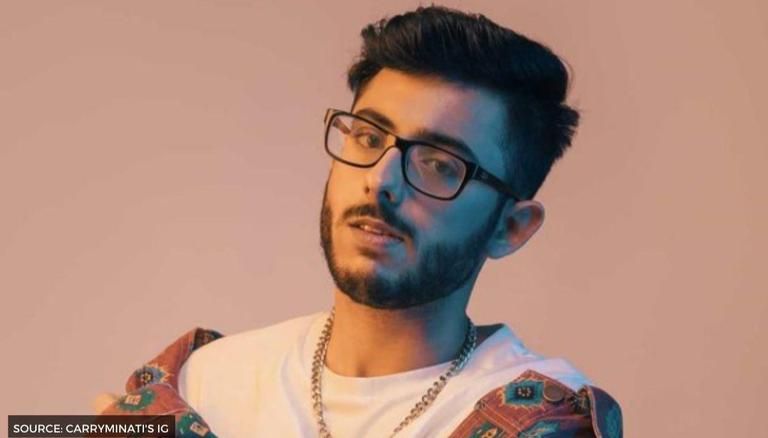 Indian Youtuber CarryMinati is popularly known for his roast centric videos on Youtube. The 20-year-old Youtuber rose to fame after his roast videos based on other videos available on social media went viral. He was also involved in a major controversy after he made a video titled YouTube vs TikTok- The End that was later removed for violating terms of service. Here is CarryMinati's net worth and everything you need to know about the Youtuber.

CarryMinati's YouTube video titled YouTube Vs TikTok - The End became the most liked non-music video in 2020. However, the video was taken down as it was accused of cyber-bullying. CarryMinati whose real name is Ajey Nagar is just a 20-year-old boy from Faridabad. With his roast videos, he has managed to gain popularity globally. CarryMinati's net worth as of February 2021 according to Filmy Siyappa is estimated to be $4.3 Million which is around Rs. 32 crores INR. However, CarryMinati's income has never been directly revealed to the audience.

Carry is known for his distinctive way of talking while narrating in his videos. Apart from live gaming, he started making diss videos, song parodies and satirical comedy videos. Before naming his channel CarryMinati, Ajey named his channel Addicted A1 where he shared videos of gaming. He used to play counter-strike and backed it up with commentary as he mimicked Hrithik Roshan and Sunny Deol.

Also read | CarryMinati To Break Silence About Youtube Vs TikTok With His Upcoming Video, 'Yalgaar'

After Addicted A1, he changed the name of his channel to Carry Deol because of his mimicry. Soon after, when he started roasting people, he named his channel CarryMinati. In 2017, he also created another channel called CarryIsLive where he streamed his gaming videos to keep both the content on separate channels. In 2019, he won the TIME's 10 Next Generation Leaders #10 award. He has also won over 5 YouTube creator awards including 2 gold play buttons, 2 silver and 1 diamond play button for CarryMinati.

Ajey Nagar made a video, roasting creators on the social media platform TikTok like Amir Siddiqui. Because of the video, the ratings of TikTok on the Google Playstore app went down. However, the video was taken down because of the chaos around it. Carry made yet another video titled Stop Making Assumptions | YouTube Vs TikTok The End which also gained immense popularity.