CarryMinati To Break Silence About Youtube Vs TikTok With His Upcoming Video, 'Yalgaar'

CarryMinati recently uploaded a short video about his upcoming, Yalgaar. He has shared the teaser of the video on his social media accounts. Read more about him 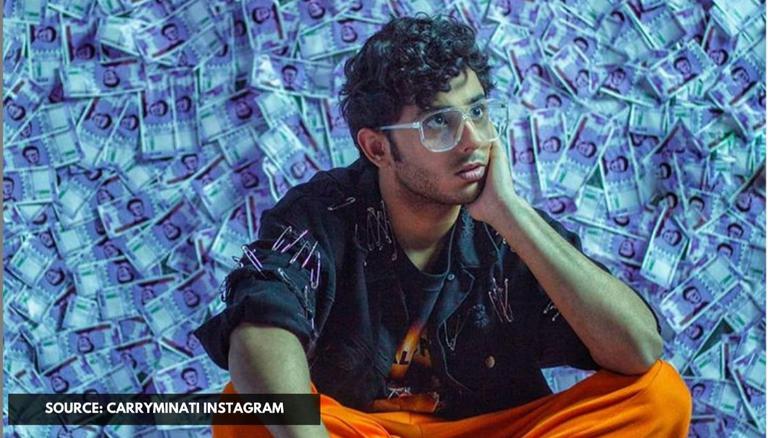 Also Read | CarryMinatiRoast: What Was 'CarryMinati Roast' About & Why Did It Trend On Social Media?

In order to answer his fans' questions, CarryMinati has recently shared a post of his new video, Yalgaar. CarryMinati shared a small teaser of the video, which has a lot of connections to the YouTube VS TikTok controversy. The 1 minute 43 seconds long clip shows how the video will feature a timeline of CarryMinati’s journey in the past few days. The video begins with a small cut from his Youtube VS TikTok video. It then focused on its journey by showing several screenshots that read how it became the most-liked Indian video in a couple of hours. It then shows how his fans reacted when his video was taken down by Youtube.

CarryMinati shared the teaser for his new video through various social media sites. Fans have been extremely excited to listen to what CarryMinati has to say about it. They have been expressing their views in the comments section of the post. Their excitement is clearly visible through the comments, and not only the fans, but also a lot of his fellow YouTubers are in his support. Popular faces like BeYouNick’s Nick and Ashish Chanchalani have also commented on CarryMinati’s new post. Here are some of those fan reactions. 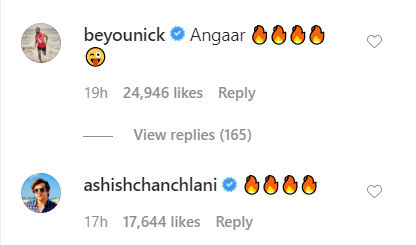 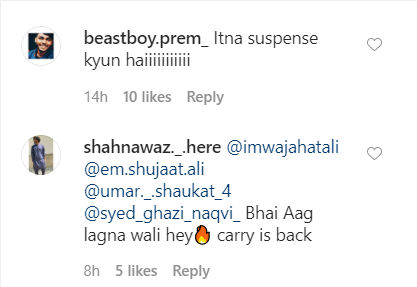 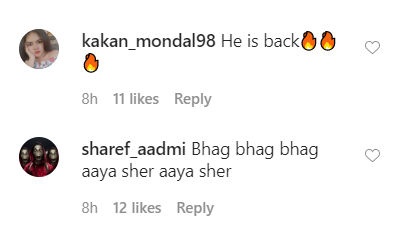 Before this, Carry had also uploaded another video about his views on the Youtube Vs Tik Tok controversy.  Just like his previous video, that video also broke the record of the fastest liked video with by getting one million likes in just a single hour of its release. He talks about the ongoing scenario and gives an explanation for his actions. He clears the air by saying that his words did not mean any harm and were meant in a humorous way without any such intentions. He also mentioned, “stop making assumptions and eventually turning those into facts”.