Can You Imagine Madhuri Dixit As The Glamorous Widow In Flesh And Blood's Desi Remake?

Flesh and Blood is a recent crime thriller drama show. The new age thriller explores various themes like secrets, lies, rivalries among others. The plot of the show revolves around one complex family which has several problems like the distanced relationship between mother and children, society’s outlook on late-life romance, jealousy and more. It is an edge of the seat thriller which leaves the viewers guessing about what is going to happen next in the show.

Crime genre lovers are praising the show for its suspense and gripping story. The twisted family show features an ensemble star cast with the likes of Imelda Staunton, Francesca Annis, Stephen Rea, Russell Tovey among others in key roles. The show is proving to be a huge hit all over the world but what if the show gets a remake in Bollywood? Here is a look at the Flesh and Blood cast if the show gets a Bollywood remake.

Flesh and Blood cast in Bollywood 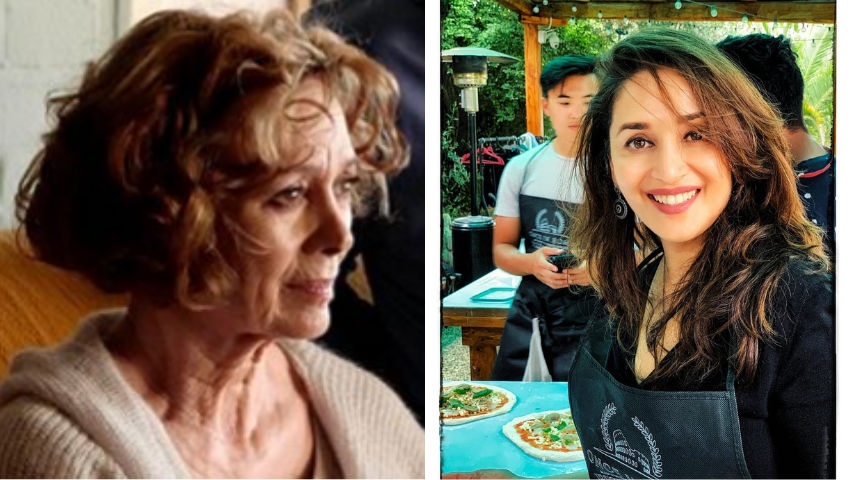 The character of Vivien is played by Francesca Annis in the cast of Flesh and Blood. She is a glamorous widow with three adult kids. The show revolves around how their lives take turns when she develops a romantic relationship with a new male friend. In the Bollywood remake of the show, Madhuri Dixit can nail this role to perfection. 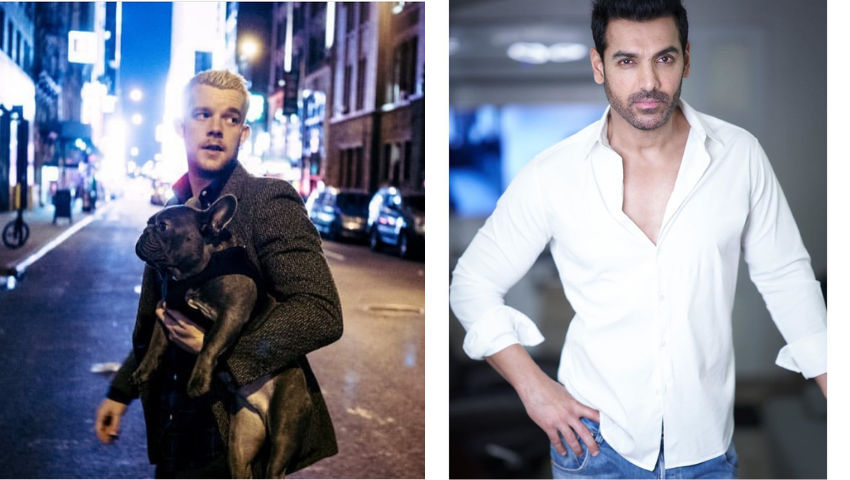 Russell Tovey had played the role of Jake in the cast of Flesh and Blood. John Abraham might be the perfect actor to play this role Vivien’s son in Bollywood remake of the show. 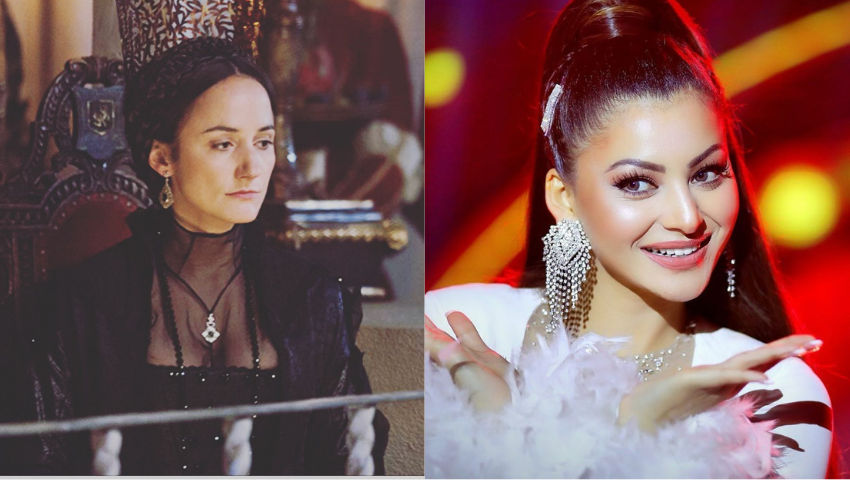 The role of Natalie in Flesh and Blood cast is played by Lydia Leonard. She is one of the three siblings on the show. If the show gets a Bollywood remake, Urvashi Rautela can do justice to this role. 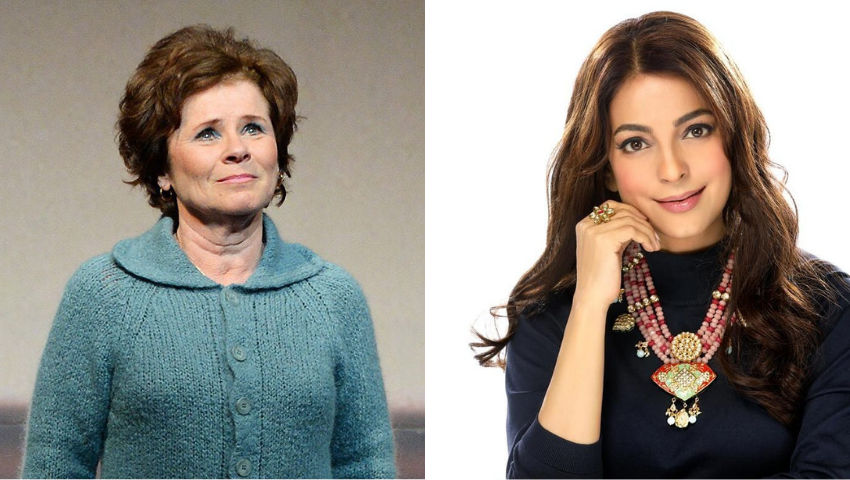 Popular Hollywood actor Imelda Staunton plays the role of Mary in the cast of Flesh and Blood. She is the nosy neighbour of Vivien. In the Bollywood version of Flesh and Blood, Juhi Chawla becomes the ideal choice for the role. 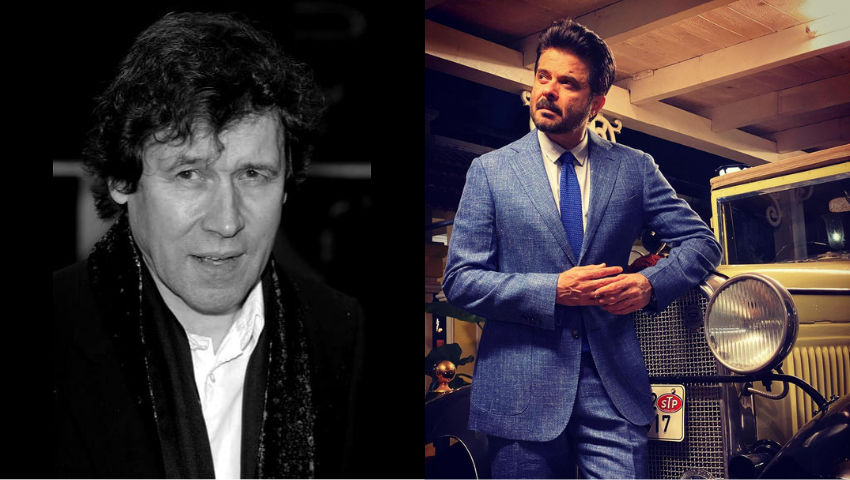 The love interest of Vivien is played by Stephen Rea in the show. For the Bollywood remake of the show, Anil Kapoor becomes the natural choice to play Mark. It would be a treat for the audience to see Madhuri Dixit, Juhi Chawla and Anil Kapoor together on screen. 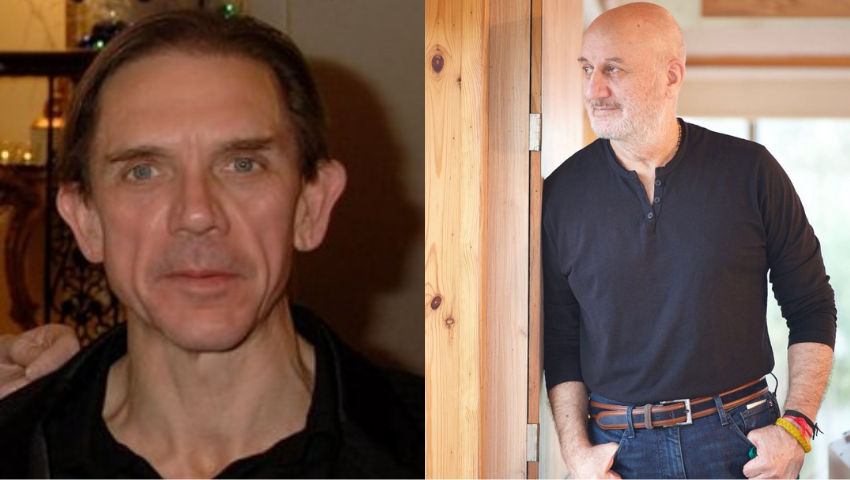 David Bamber plays the role of D.I. Doug Lineham on the show. Anupam Kher can breathe life into this role of a detective with his brilliant acting skills.