Is 'Life Of Pi' Movie Based On A True Story? All About The Adventure Drama Film

Is 'Life of Pi' based on a true story? Read on to know all about the adventure fantasy film that is currently streaming on Netflix. Read here to know more. 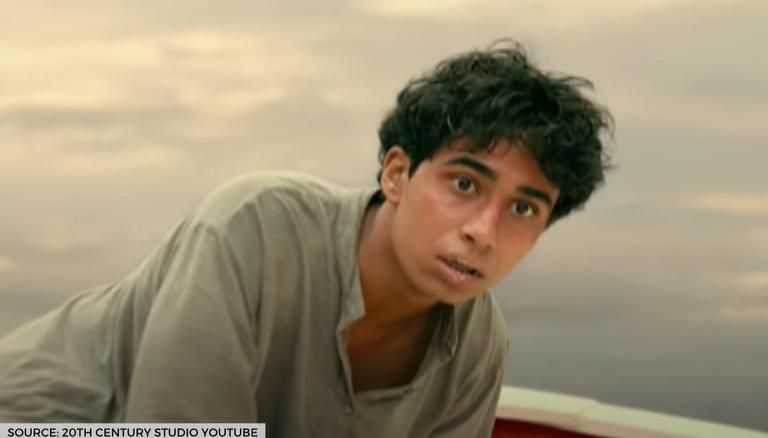 The 2012 much-acclaimed film Life of Pi is an adventure fantasy drama film and is now available on Netflix. The film Life of Pi begins with a young man hurtling through an epic voyage of adventure and exploration, surviving a disaster at sea. He establishes an unlikely bond with another survivor when he is cast away: a fearsome Bengal tiger. The film has got a good response from fans and movie buffs for the acting skills and storyline. Talking about the details of the film, fans wonder if Life of Pi is based on a true story? Read on to know more details about the series:

Is 'Life of Pi' movie a true story?

The film, Life of Pi, is not based on a true story and is a fictional story that is based on Yann Martel's novel of the same name that released in 2001. However, director Ang Lee wanted the film to have depth and realism. Steven Callahan, a survivor of the shipwreck that Lee requested to act as the film's consultant. Callahan's boat sank years ago, and he spent 76 days on a life raft. Callahan survived, like the famous fictional Pi, by collecting rainwater and eating raw fish, and the story of his shipwreck and survival has its own Oscar-worthy drama.

Also read | What Time Does The Liberator Release On Netflix? Know Details

About Life of Pi

Life Of Pi has remained one of the most memorable films till date. It is an adventure drama film released in the year 2012. The movie features Suraj Sharma, Irfan Khan, Tabu, Adil Hussain, Rafe Spall and Gérard Depardieu in lead roles and is directed by Ang Lee. The film revolves around a boy trying to survive on a ship that has crashed in the middle of nowhere. The film, Life of Pi, was nominated for eleven Academy Awards and won four that includes Best Director, Best Visual Effects Best Cinematography, and Best Original Score. The film was budgeted for an estimate of $120,000,000 and managed to garner $609,016,565 worldwide. The movie managed to garner heaps of praise from fans and viewers for its acting skills and storyline.

Also read | Is Netflix's 'The Liberator' Based On A True Story? All About The CGI + Live-action Series

WE RECOMMEND
Tabu's 'Life of Pi': Interesting trivia about the movie you must check out
IFFM to honor Rishi Kapoor, Irrfan Khan & Sushant Singh Rajput by screening their films
Varun Dhawan auditioned for THESE art films before his debut in SOTY, Read More
Irrfan Khan's remarkable dialogues from 'Life of Pi' that seem even more relevant now
Irrfan Khan's clip from 'Life Of Pi' in the Academy's video of 'hope' makes fans emotional
Listen to the latest songs, only on JioSaavn.com