Kiccha Sudeep recently released a motion poster of his upcoming film, Kotigobbha 3. The stylish poster has intrigued the fans. Read on to see the poster.

Kiccha Sudeep is an Indian film actor, director, and producer who has done numerous films for the South Indian cinema. He is best known for his work in Kannada language films. Apart from that, he has worked in the Bollywood industry as well.

Kiccha Sudeep was recently seen in Salman Khan starrer Dabangg 3 where he played the role of villain in the movie. Kichha Sudeep is all set to release his upcoming south Indian film, Kotigobba 3. He is being seen promoting his film on his social media handles. Recently, he released a motion poster of Kotigobba 3. The poster has been gaining a lot of attention from his fans. Watch the motion poster here.

The one-minute-eleven-second long video has intrigued fans to get the full look of the characters and movie trailer. In the poster, Kiccha Sudeep is can be seen in a very stylish avatar which has a lot of swag to it. He is being seen wearing a pair of sunglasses and holding what looks like a bullet in his hand. The tag line of the poster reads, "The lion is back and roars again." 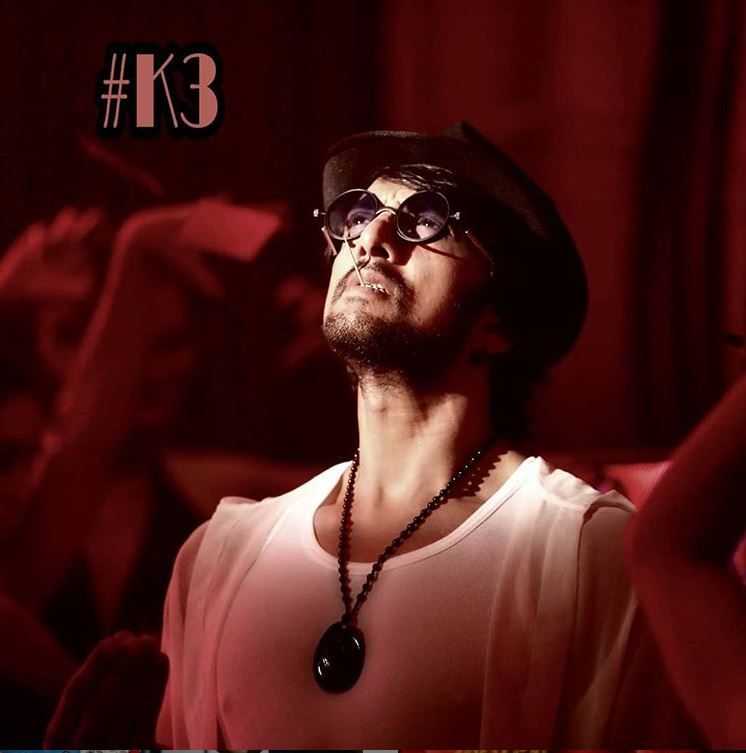 The movie is an action thriller movie starring Kiccha Sudeep and Malayalam actress Madonna Sebastian. It is directed by Shiva Karthik and produced by Soorappa Babu while Arjun Janya has given the music for this movie. Actors Shraddha Das and Aftab Shivdasani will be seen playing pivotal roles in the movie. The movie is set to hit theatres in March 2020. The movie is a sequel to the 2016 film Kotigobba 2.

PEOPLE HAVE PLEDGED SO FAR
'Jodi' to 'Jinde Meriye': Best Punjabi movies to watch in 2020
Mahesh Babu's 'Major' to release soon; a list of his upcoming movies
Vijay Deverakonda's upcoming film titled 'Fighter'? Here's all you need to know about it
Shaheen Bhatt reveals she 'couldn't take it anymore' right before her attempt to suicide
Blackpink's Lisa opens up about her love for her group members
DO NOT MISS
IS DAVOS CUTTING ICE AT FIFTY?
CHAWLA STARING AT EXTRADITION
ED: SONIA GANDHI'S NAME EMERGES
BJP MLA OPPOSES MUMBAI 24X7
AAP TAUNTS BJP AFTER CANDIDATE LIST
LIFE INSURANCE FOR NRI IN INDIA