Mohanlal's Malayalam Movies From The Last Decade That Were Blockbusters

Mohanlal, the Malayalam superstar, had many releases in Mollywood. Out of which, these five movies have made a considerable impact at the box office. Read on.

Mohanlal, debuted in the film industry with Fazil's Manjil Virinja Pookal, essaying the role of an antagonist. A journey spanning four decades and multiple films after, Mohanlal has established himself as a  popular name in the Malayalam film industry. Given below is the list of the top five movies of Mohanlal that earned the highest box office collections in the last decade. Check it out.

The thriller, starring Mohanlal and Meena in the lead, is reportedly one of the highest-grossing Mohanlal movies. The Jeethu Joseph directorial narrates the tale of a man, who tries his tooth and nail to protect his family. Released in 2013, the movie has been remade to Hindi, Telugu, and Kannada and has reportedly earned Rs.43 crores in the Kerala circuit. (Pic credit: IMDb). 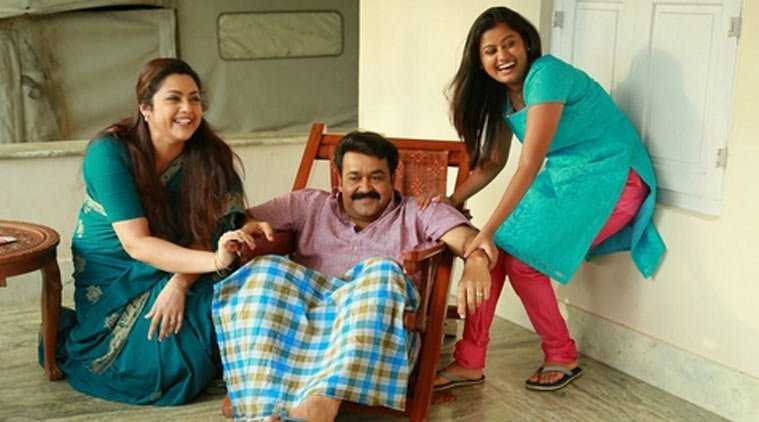 The political-thriller marked the directorial debut of popular Malayalam actor Prithiviraj. The movie, starring Mohanlal, Manju Warrier and Vivek Oberoi in the lead, is reportedly one of the highest-grossing Malayalam movies of all time. Released in 2019, the Mohanlal-Manju starrer earned Rs.67 crores in the Kerala circuit.

The first of a kind Malayalam movie that relied highly upon VFX, had Mohanlal and Kamalinee Mukherjee at its forefront. The Vyashkh directorial movie narrates the tale of a man who goes on a hunt for a tiger, which has caused turmoil in his livelihood. Released in 2016, the movie reportedly earned about Rs.86 crores in the Kerala circuit. (Pic credit: IMDb). 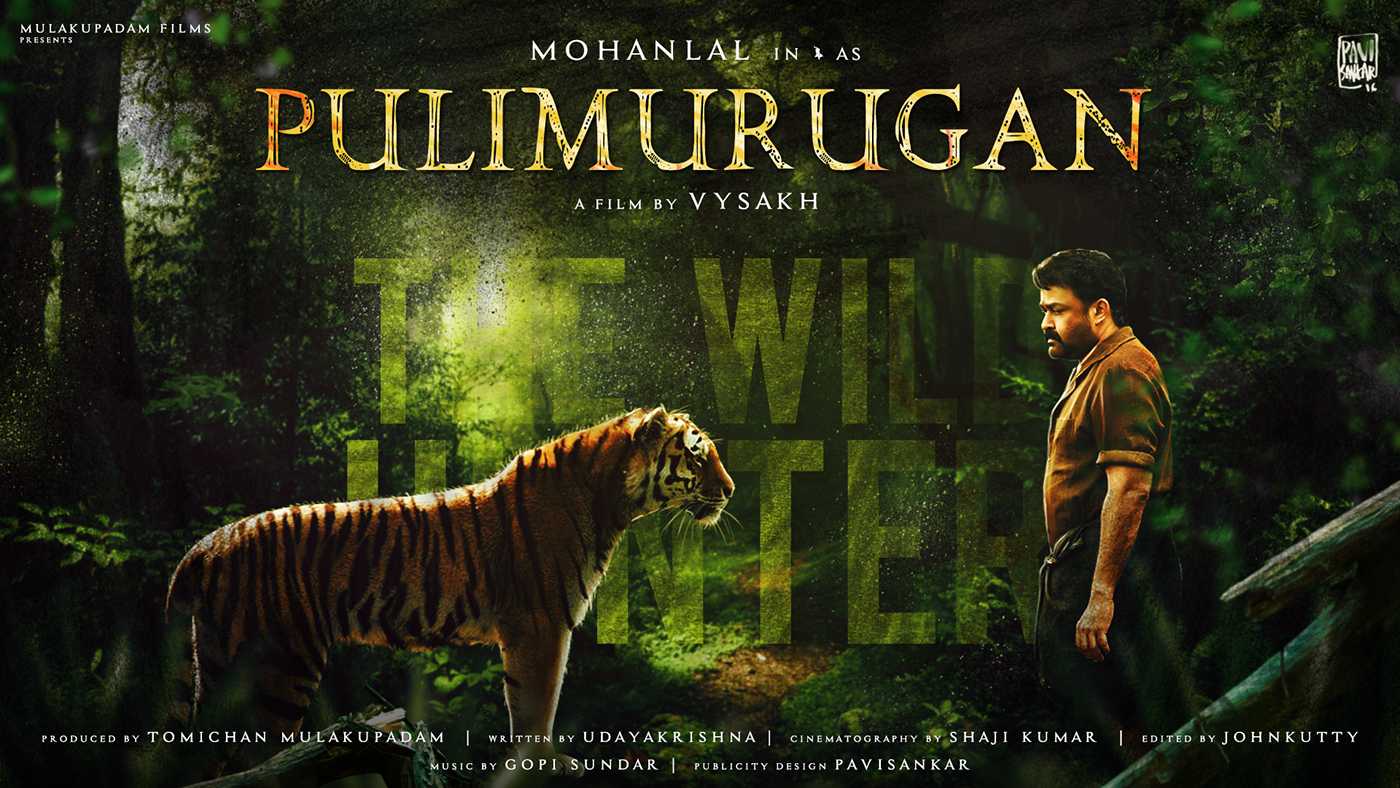 The Joshiy directed thriller had an ensemble cast consisting of Mohanlal, Dileep, Suresh Gopi, and Kavya Madhavan. Released in 2011, the movie narrates the tale of a brother, who tries hard to prove the innocence of his younger brother. The movie released in 2011, reportedly earned about Rs.20 crores in the Kerala circuit.

On the professional front, Mohanlal is presently busy promoting his upcoming movie, Big Brother. The movie, starring Mohanlal, Anoop Menon, and Arbaaz Khan in the lead, is slated to hit the marquee on January 16, 2020. Besides the action-thriller, Mohanlal has a slew of movies in his kitty.