Rajinikanth's Birthday: Five Roles That Have Been Immortalised By Thalaiva

Rajinikanth celebrates his 69th birthday today. Hence, the occasion of his birthday here’s a list of some of the films of the actor that made him immortal.

Rajinikanth is one of the most well-known actors of the South Indian film industry. He is worshipped for his acting skills and has been awarded many awards. He is the recipient of both Padma Bhushan in 2000 and Padma Vibhushan in 2016. He was also named by Forbes India as the most influential Indian of the year 2010. On the occasion of his birthday, let’s have a look at some of the most life-changing films of the actor that made him immortal.

The black and white movie, Moondru Mudichu is a remake of the Telugu movie O Seeta Katha. The Tamil movie is Sridevi’s first leading adult role and essays Rajinikanth in the role of an antagonist. The movie was a super hit and is highly critically acclaimed, it is considered to be a breakthrough movie of both Sridevi and Rajinikanth. Check out the poster of the movie here. Bhairavi is Rajinikanth’s first film as a solo hero in a Tamil film. This movie gave Rajnikanth the status of a superstar. The movie revolves around a servant who is fiercely loyal to his master and covers up all the dirty deeds of his superior. He, however, raises his voice after he finds out that his master had raped his sister. Check out the poster of the movie here. 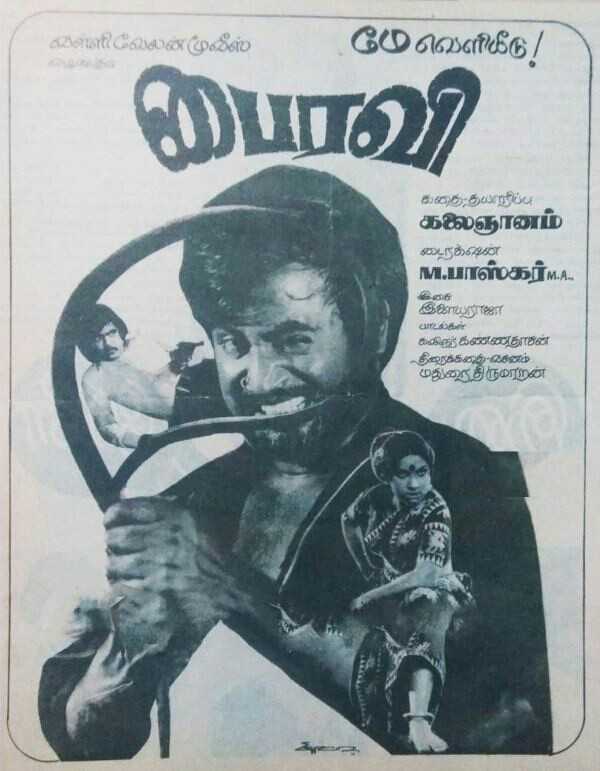 Nallavanukku Nallavan revolves around the story of an honourable man who is reformed by a business owner who leaves all his property to his name. The son of the business owner tries to take back what he feels is rightfully his by picking a fight. The movie won Rajinikanth many awards for his performance and also helped him win his first Filmfare award for Best Actor-Tamil. Check out the poster of the movie here. Thalapathi was often referred to as an intellectually entertaining film which was ahead of its time. The movie is based on the life of a gutsy man who fights for the rights of the poor, however, his life changes when he is employed by his friend. The movie stars the dynamic duo stars Rajinikanth and Mammootty in lead roles and is directed by award-winning director Mani Ratnam. Check out the poster of the movie here. 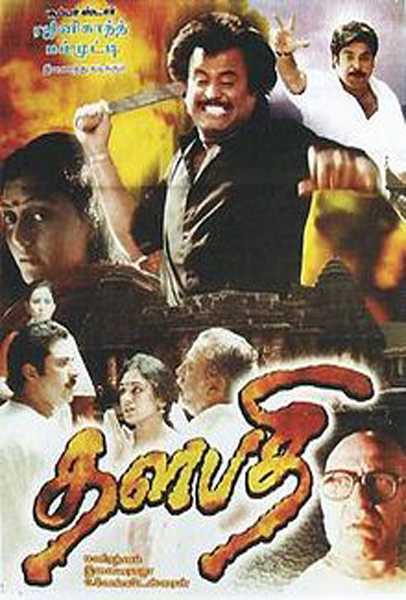 The movie, Sivaji: The boss is one of the most well-known movies of the legendary actor. The movie features Rajinikanth as a software engineer who arrives in India to serve the nation and invest in its welfare. He, however, has to overcome obstacles which are thrown his way by corrupt politicians and officials. The movie was also converted into 3D and was released in 2012. Check out the poster of the movie here. 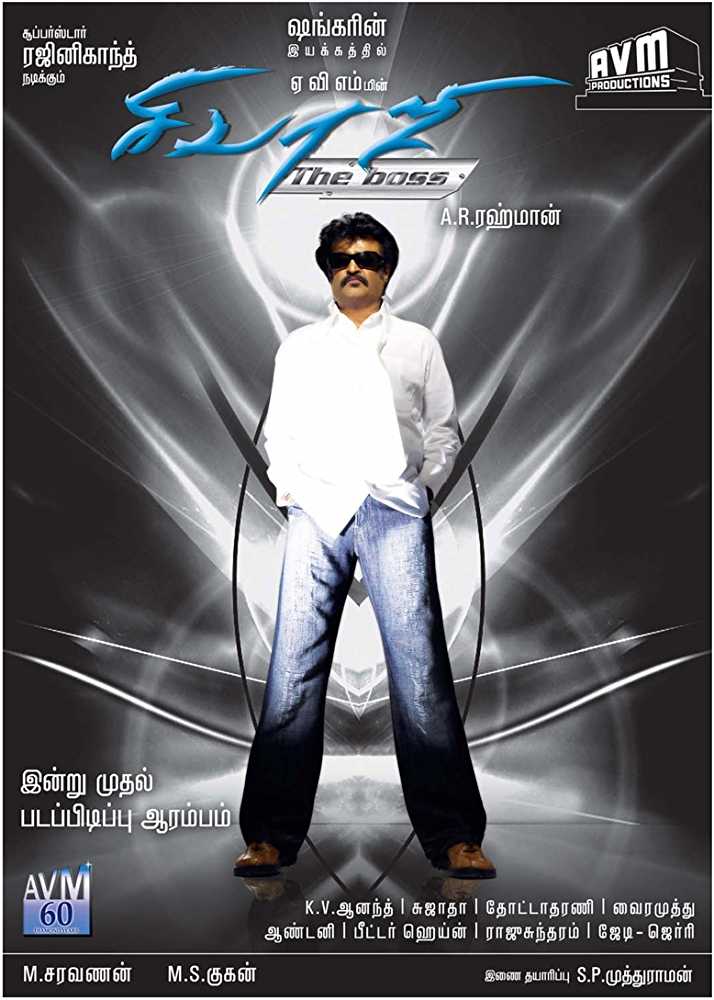 ALSO READ: Rajinikanth Birthday Special: Here Are Some Of The Best Hindi Films Of The Thalaiva

ALSO READ: Rajinikanth's Birthday: Awards Won By The Actor That Are Testimony To His Popularity