Taco Bell Commercial: Find Out Who Are The Actors In The Taco Bell Nacho Fries Commercial

Taco Bell has recently released a spooky commercial introducing its brand new 'Nacho Fries.' Find out who are the actors starring in the Taco Bell Commercial.

The fast-food restaurant chain Taco Bell has been famous not only for its Tacos but also for the quirky commercials they produce to endorse their products. On December 27, the fast-food company uploaded a brand new commercial to promote its new ‘Nacho Fries.’ However, this time around the company kicked its Taco Bell commercial game up a notch by giving the commercial a horror theme. It looks nothing less than a spooky trailer of a horror flick that will keep you at the edge of your seat. However, the theme of the commercial wasn’t the only thing that caught the attention of the fans. Another attractive element in the ad was its casting choice. Read on to find out, “Who were the actors in Taco Bell nacho fries commercial?”

The Taco Bell commercial begins with a couple who are parting ways for a short while, as the guy is moving away. The girl questions him, why she cannot accompany him, and the guy replies, “Ever since they left, my mind has been a little fried.” The actors starring the couple are two of the most popular television actors from America. The Taco Bell commercial stars, Modern Family fame actor Sarah Hyland and Stranger Things fame, Joe Keery. The pair play a couple in The Craving, the new Taco Bell commercial, which explores the thrilling journey of a Nacho Fry-obsessed protagonist, as his desire for Taco Bell’s most crave-able nacho fries intensifies. 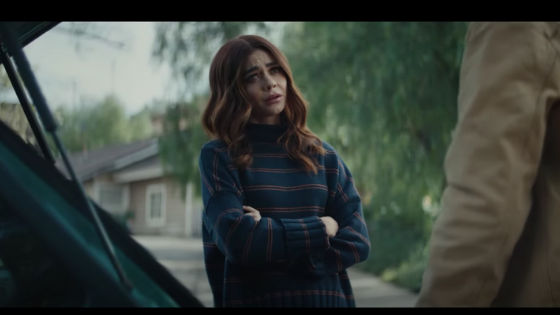 30-year-old actor Sarah Hyland has starred in famous shows and movies such as Modern Family, Vampire Academy and The Wedding Year. The actor starred in all 11 seasons of Modern Family, which has been her most successful role so far. Hyland stars as Haley Dunphy, who is Claire & Phil's daughter. 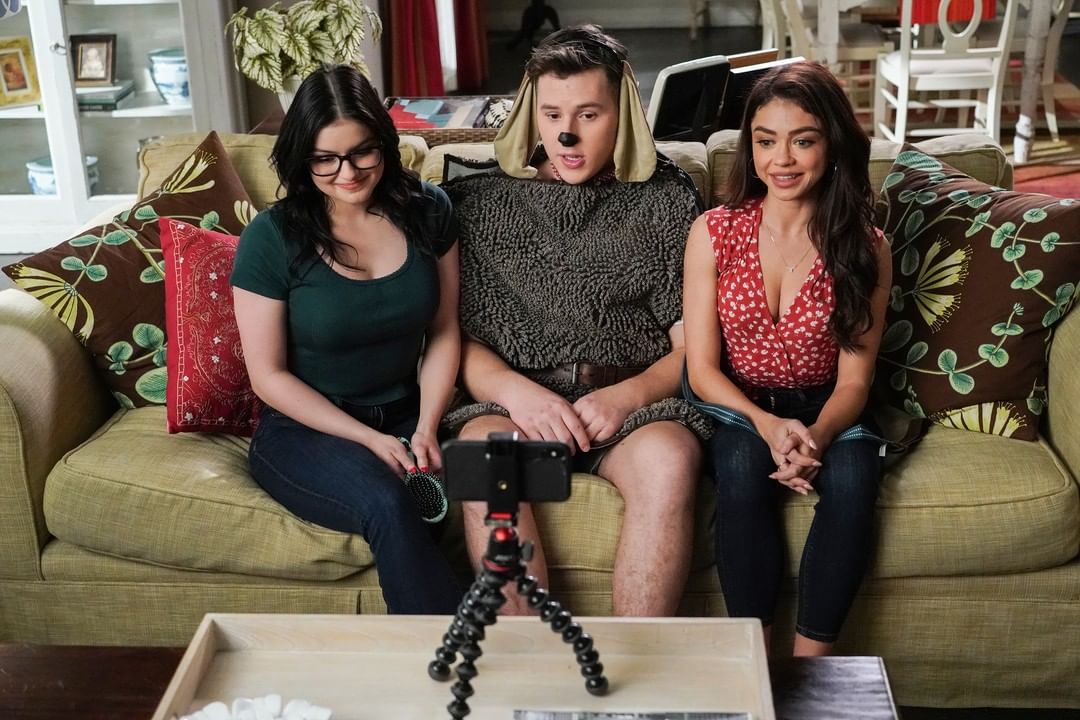 Joe Keery is a 28-year-old actor who is famously known for playing Steve Harrington on Stranger Things. Recently he starred in Spree, a 2020 thriller comedy film, following a rideshare driver, who has figured out a deadly plan to go viral and he will stop at nothing to get his five minutes of fame. A report on his IMDb page reveals that he is also set to appear in Free Guy, starring Ryan Reynolds in 2021. 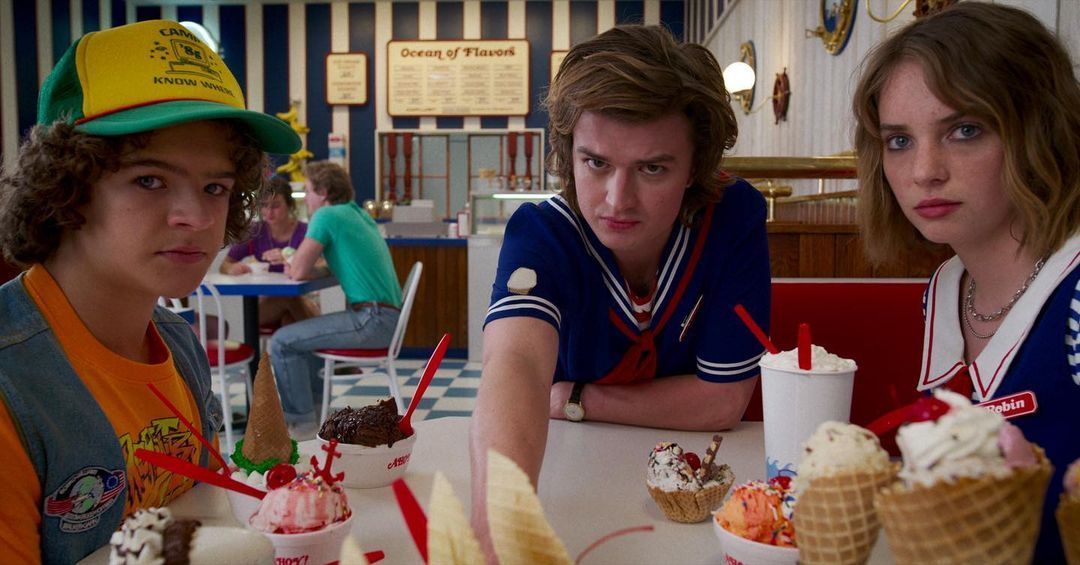 A report in Business Insider reveals that Taco Bell is an American-based chain of fast-food chain that was created in Irvine, California in 1962. The founder of this now, the world-famous company is Glen Bell. Taco Bell is a subsidiary of Yum! Brands, Inc. It is one of the most popular fast-food restaurants of people across the world as it serves a variety of Mexican-inspired foods, that include: tacos, burritos, quesadillas, nachos, novelty and speciality items.

Read | Raptors to play all home games at Louisville's KFC Yum! Center during next NBA season?