SuperBowl fans are surprised to see 'The Weeknd' featuring in the new Pepsi Commercial as his hit song plays in the background. See the commercial.

Fans across America are gearing up for the Super Bowl weekend. However, their excitement was kicked up a notch when singer and songwriter, The Weeknd was featured in one of the latest Super Bowl commercials. The commercial was released on Pepsi’s official YouTube channel on January 8, 2021, and has garnered over 200,000 views so far. Learn more about the Pepsi commercial featuring The Weeknd.

Read | Is The Weeknd's 'Save Your Tears' music video a sharp jab at his ex Bella Hadid?

The Super Bowl halftime commercial was released on Friday, Jan.8 and features several people could be heard singing along to the Canadian Singer’s megahit Blinding Lights. The people featured in the commercial include a woman blow-drying her hair, a grocery store worker, a street vendor, as well as a security guard. The enjoyable commercial concludes with the security guard outside of Raymond James Stadium in Tampa Bay, Florida singing and dancing along to the hit in his booth when the 30-year-old Canadian singer pulls up. 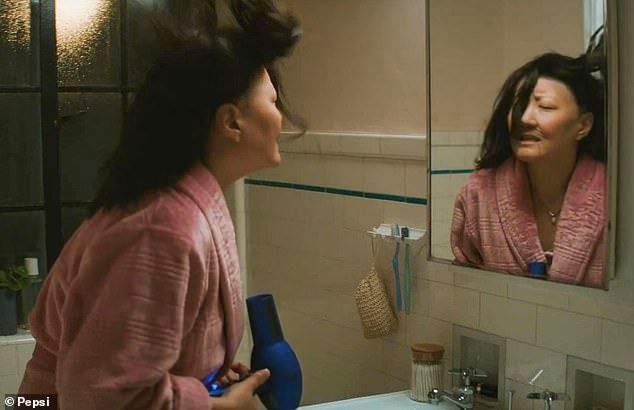 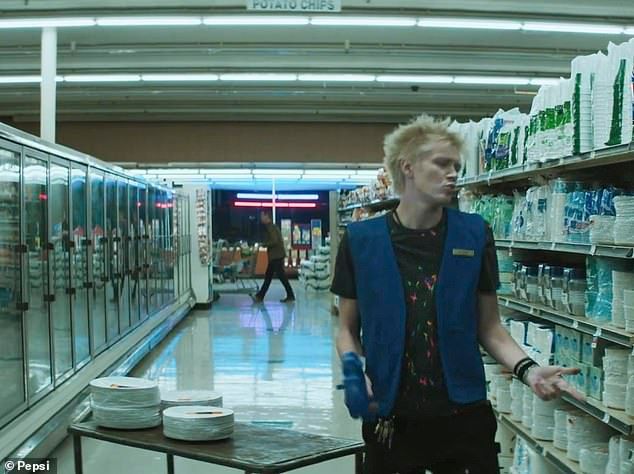 The oblivious security guard humorously does a double-take as The Weeknd flashes a huge smile from behind the wheel of a classic convertible. Clearly, at this point, the security guard is shocked and disoriented. The singer waves at him before driving into the parking area of the stadium. 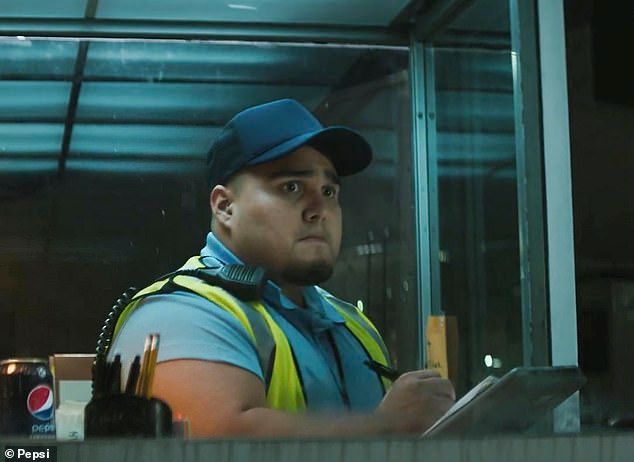 Read | What happened to The Weeknd? His new song features him with heavily altered face

Which is the Pepsi Commercial song?

The exhilarating song featured in the new Pepsi Commercial is Blinding Lights. The song was released in 2019. According to a report in Billboard Magazine, it was released on November 29, 2019, as the second single from the album After Hours. It was released two days after the release of Heartless. The Weeknd wrote and produced the song with Max Martin and Oscar Holter, with Belly, and Jason Quenneville. The report further reveals that Blinding Lights peaked at number one in thirty-four countries, including the United States and Canada, where it became the Weeknd's fifth number-one single on the Billboard Hot 100. It also became his first number-one single in Germany for ten weeks. It remained in the number 1 spot in the United Kingdom for eight weeks, and Australia for eleven weeks. Hence, this made it The Weeknd’s most successful single worldwide to date.

Which was the Pepsi commercial car?