What Happened At Reply All? Here's Why Two Of The Hosts Left The Show

The Gimlet Media house's podcast "Reply All' has been making headlines lately due to racism allegations against its hosts. Find out what happened at Reply All.

The popular Gimlet Media Podcast Reply All has been a fan favourite for some time now. However, recent reports have surfaced suggesting that the podcast has been paused. As a result of this, its series that delves into allegations of racism at the food magazine Bon Appetit has been shelved indefinitely. The action was taken after former Gunlet employees complained that one of the hosts and a reporter had contributed to creating a toxic work culture on the show.

The 'Reply All' controversy

What happened at Reply All?

On Thursday, February 25, a two-minute statement was released on the Reply All feed titled “A Message from the Staff of Reply All". The co-host Alex Goldman told listeners that the senior reporter Sruthi Pinnamaneni and the co-host P.J. Vogt had decided to leave the podcast, after, last week, former colleagues accused them of creating a toxic work culture. The statement reveals that the accusations against the two Reply All alums revolved around rallying against a union effort for increasing diversity at the workplace. The two hosts reportedly took a stand against creating a more equal workplace. 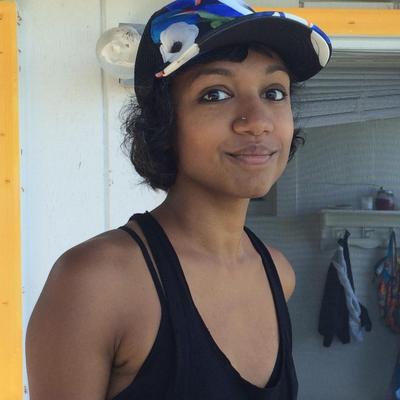 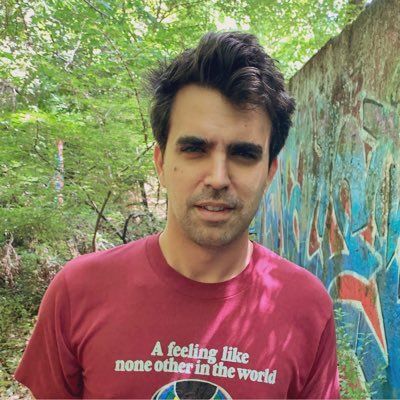 Divulgng more information about the incident, the statement revealed that former colleagues of Sruthi Pinnamaneni and PJ Vogt had reported instances of troubling behaviour from the two hosts. These accounts reportedly prompted a reckoning at Gimlet media about the work culture at Reply All. The statement further states that the executives at the media house had to introspect about whether they wanted to keep airing their show without making substantive changes to their work culture.

According to the NYT, in many interviews last week, former Gimlet employees stated that they saw Mr Vogt’s and Ms Pinnamaneni’s involvement in the Test Kitchen series as hypocritical. The report reveals that Eric Eddings, who was a former Gimlet employee and who co-hosted the podcast The Nod, said that he could not believe that Ms. Pinnamaneni was narrating a series about racism and workplace toxicity. It was ironic because she and Mr. Vogt were responsible for a “near-identical” atmosphere at Gimlet.

Read | MaximilianMus controversy; Streamer slammed by Twitter after being exposed as a bully

Sruthi Pinnamaneni and PJ Vogt offered public apologies. Pinnamaneni took to her Twitter recently and stated that her conduct around the diversity and union organizations efforts at Gimlet was ill-informed, ignorant and hurtful. She stated, “I had not paid much attention to the people of colour with less power at Gimlet and I should have used my power to support and elevate them further.” The podcast host then offered a public apology.

PJ Vogt, who also took to Twitter recently to offer a public apology, stated that he did not intend to stop the Unionization effort at Gimlet and is glad that succeeded. The host also stated, “at times I was a baby and a jerk about it in myriad ways.” He also mentioned that reflecting back on his behaviour, he found it to be rather humiliating.