Why Was CarryMinati's Video Deleted? Is It The End Of YouTube Vs TikTok Feud? 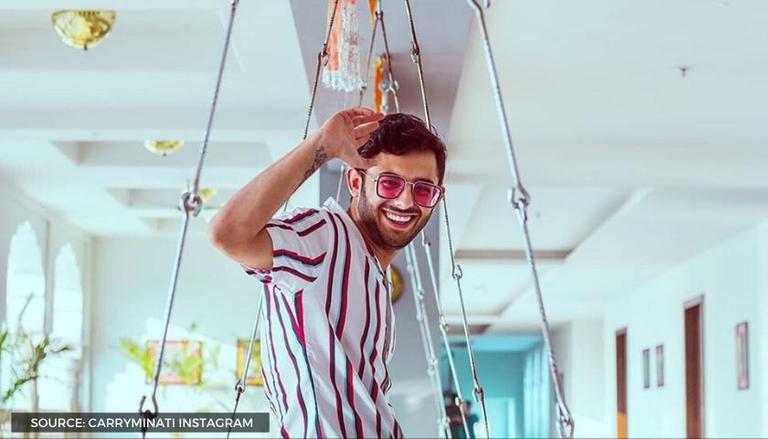 While all the fans of CarryMinati slept peacefully, knowing that their favourite YouTuber is breaking record after record, YouTube came with a slam to wake them up from their dream. CarryMinati’s YouTube vs TikTok – The End video was removed from the online streaming website. The site claimed that the roast video was violating the platform’s terms and conditions.

ALSO READ | CarryMinati: How The Boy From Haryana Became The Roast King Of India

Why was CarryMinati’s video deleted? 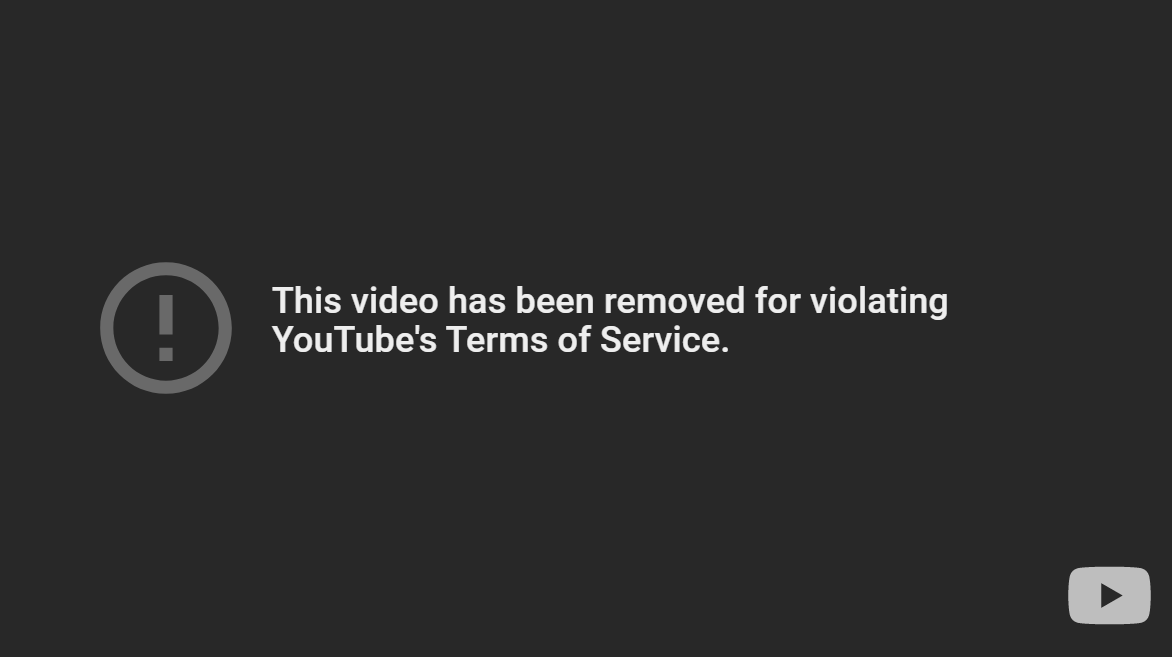 The video that CarryMinati posted on May 8, 2020, was titled YouTube vs TikTok – The End. The video became an internet sensation as the YouTuber expressed his opinion about the feud that the creators of the two platforms had against each other. YouTube removed the video based on its harassment policy in that it had updated in December 2019 stating that they will not tolerate harassment. Here are the paragraphs from the privacy policy under which the harassment clause is written and based on which the video was deleted:

We’ve always removed videos that explicitly threaten someone, reveal confidential personal information, or encourage people to harass someone else. Moving forward, our policies will go a step further and not only prohibit explicit threats, but also veiled or implied threats. This includes content simulating violence toward an individual or language suggesting physical violence may occur. No individual should be subject to harassment that suggests violence.

Beyond threatening someone, there is also demeaning language that goes too far. To establish a consistent criteria for what type of content is not allowed on YouTube, we’re building upon the framework we use for our hate speech policy. We will no longer allow content that maliciously insults someone based on protected attributes such as their race, gender expression, or sexual orientation. This applies to everyone, from private individuals, to YouTube creators, to public officials.

What was the video about?

CarryMinati took to his YouTube account after his fans requested him to make a video on TikToker Amir Siddiqui. Amir had made a long TikTok video where he gave his opinion on why TikTok is better and has more content than YouTube. He tagged all the major names on his video like CarryMinati himself, along with Bhuvan Bam, Ashish Chanchalani, and many others. This was what made the fans urge CarryMinati to also make a video roasting Amir Siddiqui.

While Carry is known for his reactions and roasts, this was the first time that his target was a single individual. Minati pointed out how TikTok videos are way shorter than YouTube and thus slammed Amir’s claim about how TikTok is a more difficult platform. Siddiqui said that YouTubers make their content for sympathy and are working on a bandwagon, as all of them make videos on one topic at the same time.

CarryMinati tried to point out Amir’s supposed hypocrisy on how he claimed in an interview that social influencers do not show off about the assets they own while showing how Amir posts such pictures on his Instagram himself. He also pointed out how Amir had once said that he would love to be roasted by CarryMinati. This was gleefully pointed out by Carry.

The video YouTube vs TikTok – The End brought more than 72 crore views before it was removed by YouTube. The video also brought a large number of subscribers for Carry as he reached 16.6 million subscribers. People have also shared their anger on Twitter and started trends like #carryminati #justiceforcarry #bringbackcarrysvideo. Here are some tweets in favour of Carry:

Tumne video to Delte kar diya but how u stop this guy ~~ retweet if u agree pic.twitter.com/xtaPUAQkAN