Ajit Kumar will be next seen in Boney Kapoor film, Valimai. The fans of the actor have been waiting to receive updates. Read on to know more.

Popular Tamil actor Ajith Kumar was last seen in Viswasam which did well at the Box Office and received critical acclaim as well. Ajith has a huge fan following and his fans are always curious to see him on the big screen. Ajith had earlier announced in the year 2019 that he would be seen next in a film titled Valimai.

Valimai is a mystery adventure film, directed by H Vinoth and produced by Boney Kapoor. The filmmakers had updated the fans of the actor when the film’s shooting had commenced in Hyderabad in December 2019. But that was the last update that the fans received regarding the movie and they started getting curious and restless as they were not getting any more updates about the movie.

Read | Ajith Creates Frenzy After Accident With Alleged Look For Film, Fans Say 'hunk Is Back'

Fan reactions to not getting an update about the film- Valimai

A fan took to his social media account and asked the producer of the film, Boney Kapoor to give them more updates about the movie. When that went to vain, another fan thought of a solution. He tagged Boney Kapoor in his tweet and told him that the fans should be updated about the film Valimai or they will have to take their complaint to Anniyan.

Memes made by fans 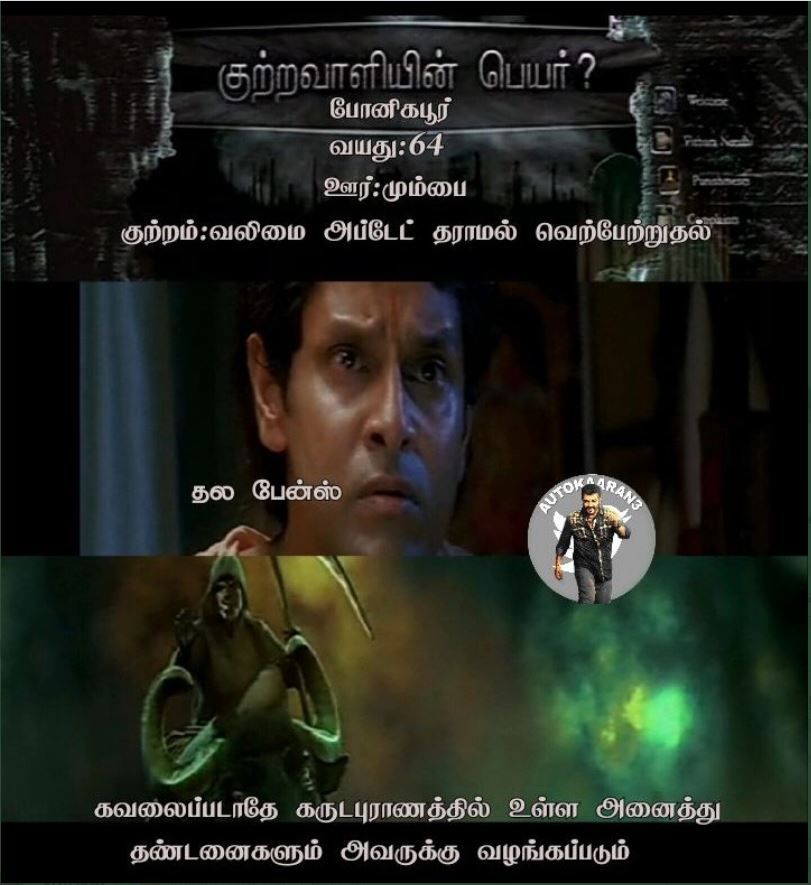 This hilarious tweet has taken social media by a storm. For those unversed, Anniyan is a Tamil language thriller drama film where the main character was suffering from multiple personality disorder. In the movie, the character’s personality was very calm and shy but the other personality was ruthless who was out to establish justice and order in society.

So the fans have been comparing the non-updates to fans about the film as an act of injustice. They have been sharing memes regarding the same all over social media.

Read | Thala Ajith's 'Valimai' Release Date Preponed, Will Now Be Out On THIS Date?