Akash Thosar Tries The FaceApp Challenge, Fans Think He Should Be An Actress, Not An Actor

Akash Thosar took to his social media and shared a picture of the face swap saying that he took place in the face app challenge. Check out the pictures.

ALSO READ: Kept Refusing Offers As People Wanted Me To Do Another 'Sairat': Rinku Rajguru

In the post, Akash Thosar edited four pictures of himself to look like a woman. In the first picture, he is seen wearing a pink printed shirt along with a silver-coloured keychain. In the second picture, he wore a white coloured t-shirt and a dark coloured patterned blazer. In both the pictures, Akash Thosar’s face swap pictures feature a similar-looking woman with her hair open. 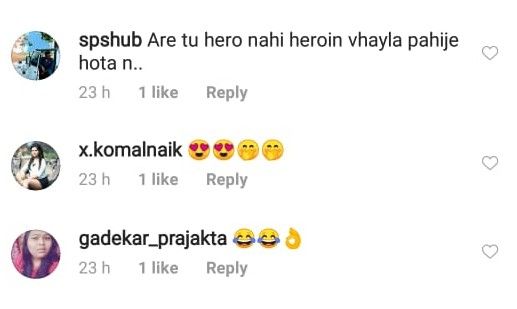 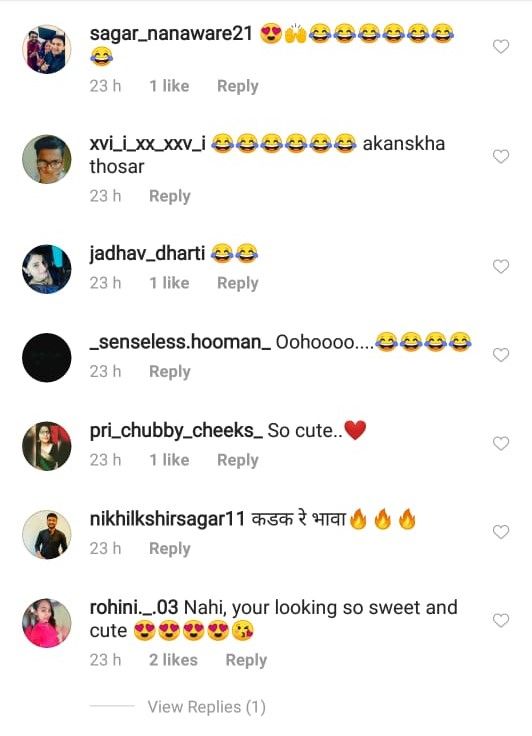 Fans of the Sairat actor stated that he would make a good looking girl after looking at the pictures. Akash Thosar’s Instagram was flooded with comments from his fans who claimed that he would make a great actress as well. Some even said he looked ‘awesome’ as a girl. Fans showered the post with heart emojis and shared positive comments on the post.

Sairat revolves around the love story of a couple who face various challenges as they belong to different castes. The role of the lead actor is played by Akash Thosar. His character Parshya is the boy of a fisherman. His co-star, Rinku Rajguru plays the role of Archie, a politician’s daughter. The movie is shot in the interiors of Maharashtra.

Nagraj Manjule has penned down the script and directed the film. Sairat went on to be one of the most popular films of the last decade. It was remade in many languages, including Hindi as well as four South Indian languages. In the Hindi remake of Sairat, Janhvi Kapoor player the role of Archie while Ishaan Khattar essayed the role of Parshya. The film was titled Dhadak.